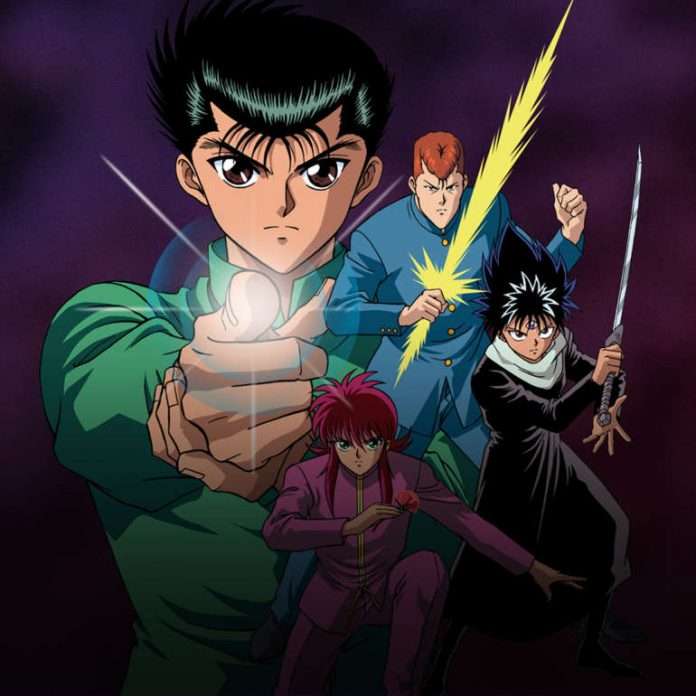 One of Netflix’s official accounts posted this tweet early on Wednesday, announcing that the Yu Yu Hakusho manga series is getting a live-action adaptation, which will be available simultaneously on Netflix worldwide.

Yoshihiro Togashi‘s manga series, which was published in the Shonen Jump magazine, will be getting Netflix’s Director of Content Acquisition, Kazukata Sakamoto (Aggretsuko, Devilman Crybaby), as its executive producer.

When Yusuke dies saving another’s life, he’ll embark on a journey across the world of humans, spirits, and demons to return to the land of the living. Yoshihiro Togashi’s legendary manga Yu Yu Hakusho will be a live action series on Netflix! pic.twitter.com/K4t5eNta9d

ROBOT, with producer Akira Morii (Wild 7, Brave Heart Umizaru), is working with Netflix Japan on this Netflix original show. Sakamoto, who had grown up with the original manga himself, has mentioned that they are working with both teams in Japan and abroad with the best talents available.

Yu Yu Hakusho, which was serialised in Shueisha’s Shonen Jump magazine from 1990 to 1994 and has 19 volumes in total, was one of the biggest franchises in the 90s.

No other information regarding this adaptation has been released, besides its producers and the simultaneous release worldwide. Long-time fans of the show are now both excited and apprehensive regarding the live-action series since the announcement. 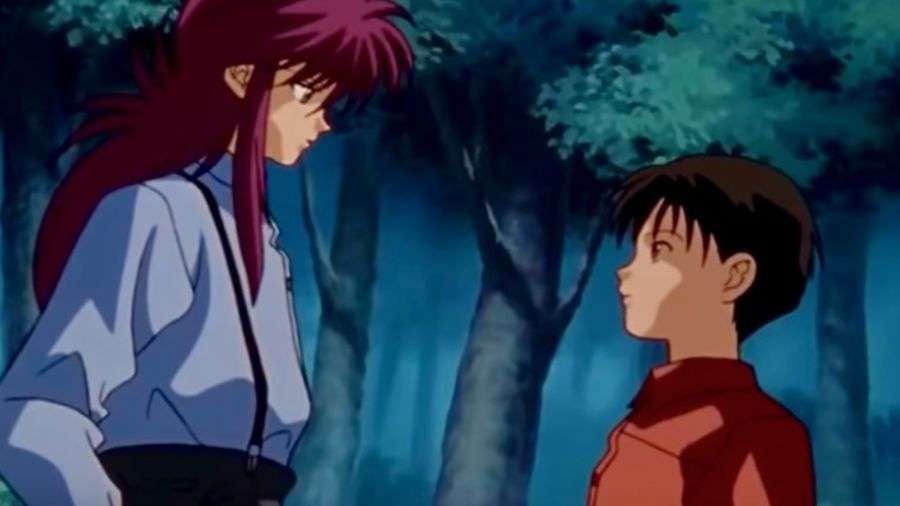 The manga has an anime adaptation which aired from 1992 to 1995, two films, and two OVAs, as well as a 2019 stage play. A new OVA, which was based on “Two Shot“, the bonus chapter from the seventh volume of the manga, was also released in October 2018 to mark the franchise’s 25th anniversary.

Yu Yu Hakusho centers on Yusuke Umareshi, who is a 14 year old delinquent. After being killed in a car accident where he saved a child, the Spirit World decides that there is no place for him in either Hell or Heaven- his last act saved him from the former. So he is sent back into Earth as an ‘underworld detective‘, where he investigates supernatural cases in the human world, after passing a series of tests presented by Koenma, the son of the ruler of the Underworld.