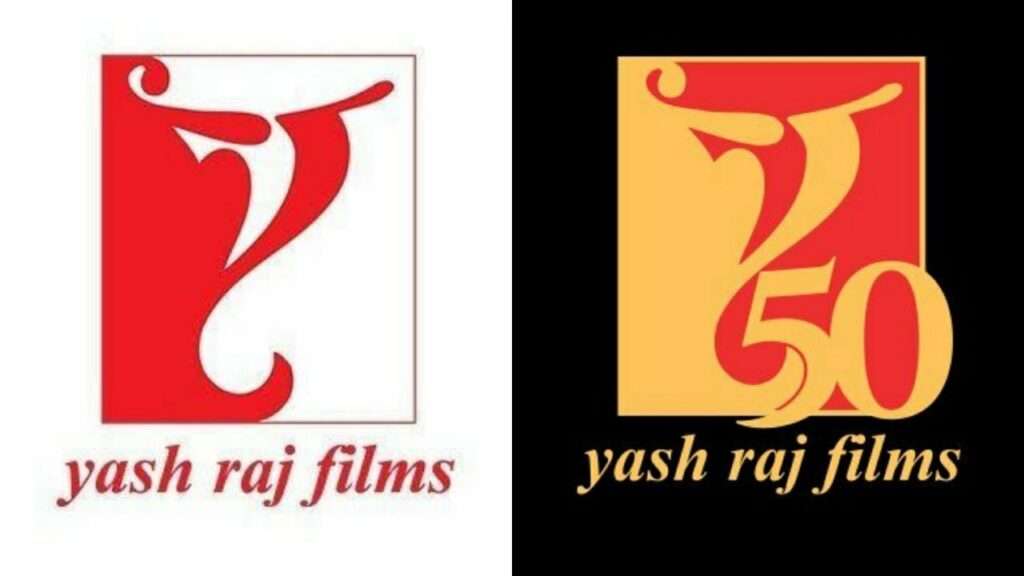 After a year of staying at home watching films on our PC, some good news is in store for all filmaholics. Yash Raj Films recently confirmed the theatrical release dates of their upcoming movies. 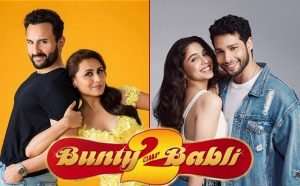 The hit 2005 film starring Abhishek Bachchan and Rani Mukherjee is getting a sequel. The second installation of this highly anticipated film will hit the big screens on April 23. Directed by Varun V. Sharma, the film stars Rani Mukerji, Saif Ali Khan, Siddhant Chaturvedi, and Sharvari Wagh in the lead roles. 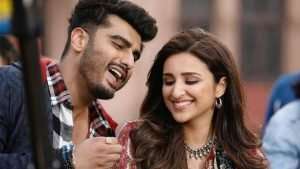 Directed by Dibakar Banerjee, this film got postponed due to the outbreak of Covid-19. Initially scheduled to release in 2020, this black-comedy movie starring Arjun Kapoor & Parineeti Chopra in lead roles, will now hit the theatres on March 19, 2021. 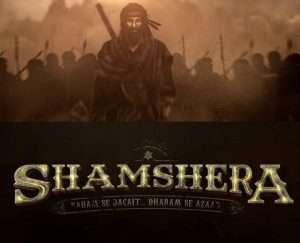 Last seen together in ‘Sanju,’ Bollywood biggies Sanjay Dutt & Ranbir Kapoor will be seen sharing screen space in the period-action drama ‘Shamshera’ for the first time. Set in the 1800s, this film features Vaani Kapoor as the female lead. Directed by Karan Malhotra, it will be releasing in theatres on June 25. 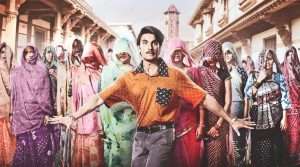 Debutant Divyang Thakkar is all set to direct this social comedy. Featuring Ranveer Singh & Shalini Pandey in the lead roles, it has been scheduled for a theatrical release on August 27. This YRF film will be south-Indian actress Shalini’s Bollywood debut. 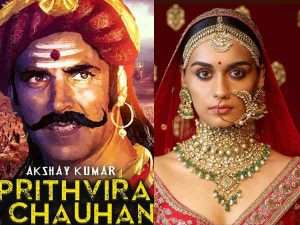 Miss World 2017 Manushi Chillar is all set to make her Bollywood debut with a big-budget film. The historical action drama ‘Prithviraj’ casts Akshay Kumar and Manushi Chillar in the lead. Based on the life of Prithviraj Chauhan, this film will be directed by Chandraprakash Dwivedi. The film is all set to hit the big screen during the Diwali season (November 5). 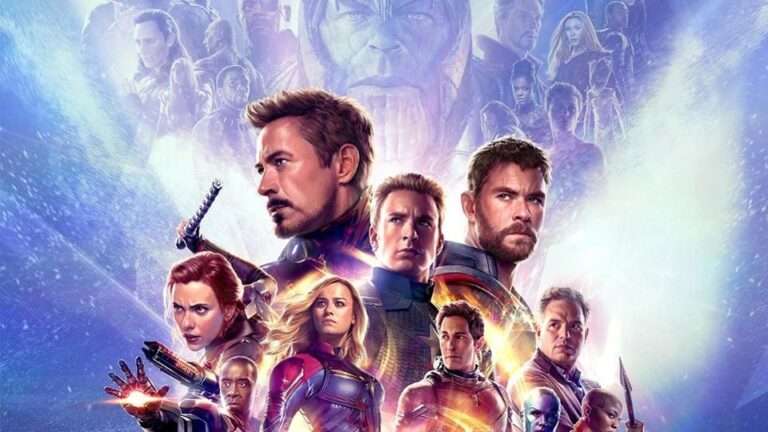 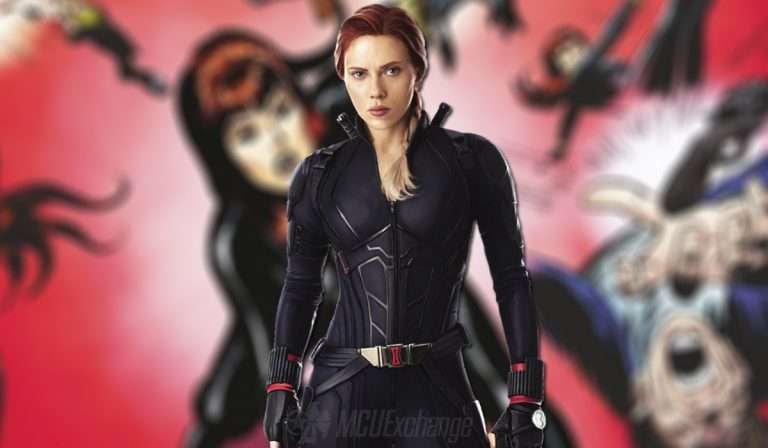