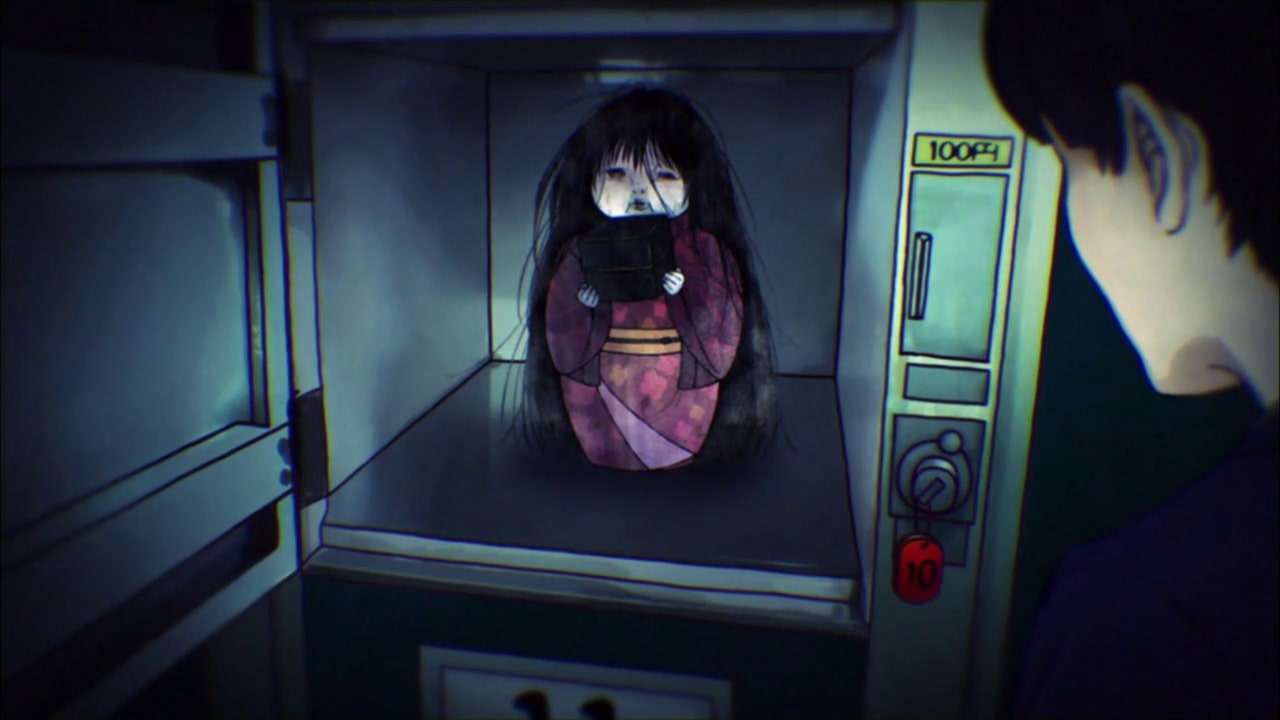 Yamishibai may be characterised as a collection of your greatest nightmares that you were unaware of. Despite this, the popularity of horror anime continues to grow among viewers, as seen by the number of seasons.

The enigmatic narrator, well-written narrative, and spooky yet amazing animation that can make their blood run cold keep the series’ followers interested and entertained. Yamishibai: Japanese Ghost Stories, a horror anime series, has planned a tenth season for January 2022 release.

Read this: The Tunnel to Summer, The Exit Of Goodbye To Premiere In 2022

Yes, the spooky masked old guy has returned with his traditional kamishibai storytelling, and we couldn’t be more afraid and delighted. For the following season, Kanji Tsuda will reprise his role as the masked storyteller.

Each episode was animated in the kamishibai style of storytelling. The series’ episodes are only a few minutes long and are organised into a sequence of shorts.

Each episode is based on Japanese myths and urban tales and offers a unique story. The Chinese Zodiac was the key topic of Season 9 when it began on July 11, 2021.

The anime’s first season premiered in July 2013, and the eighth and most recent season premiered on January 10, 2018. The World Yamizukan, a previous spinoff, was inspired by the notion in March 2017. The anime will air in July of 2020. Crunchyroll broadcasted the anime live as it aired in Japan.

Yamishibai Season 10 could deepen the intellectual depth of a show like this, which has captivated and frightened viewers.

You can watch all episodes of “Yami Shibai: Japanese Ghost Stories” for free for 14 days if you don’t want to pay for a Crunchyroll membership. Simply sign up for a Crunchyroll account and enter your payment details.

For the first two weeks, the platform will not charge you, but after that, your account will be automatically renewed.