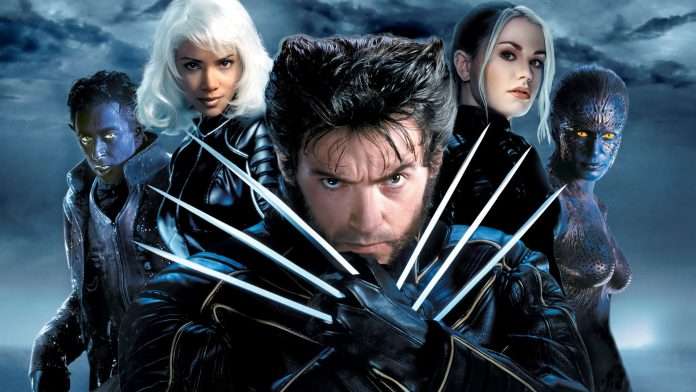 Yes, you read that right. Remember when meme creators started to compare Wanda with Jean Grey aka Phoenix? They were right.

Marvel just shook its fan’s world by revealing that Wanda and her twin might be Mutants after all. It was revealed when Disney released a book called the Wakandan Files.

The book was the collection of all research files, documents, and profiles of every Avenger and the details of the planet occupied by the Mightiest Heroes. All these were the notes and collections of Shuri.

In her notes, Shuri had also obtained and added the HYDRA files from the experiments in Sokovia. In the Age of Ultron, we see HYDRA randomly doing experiments on the inhabitants of the area. But what we didn’t know is that it wasn’t just a random choice.

HYDRA didn’t choose Sokovia for the heck of it

According to the book, we can see that HYDRA had an ulterior motive to set shop in Sokovia. For some reason, which is not known how yet, we come to know that HYDRA had some information about mutants living in that area, which prompted them to go to the third world country to experiment. 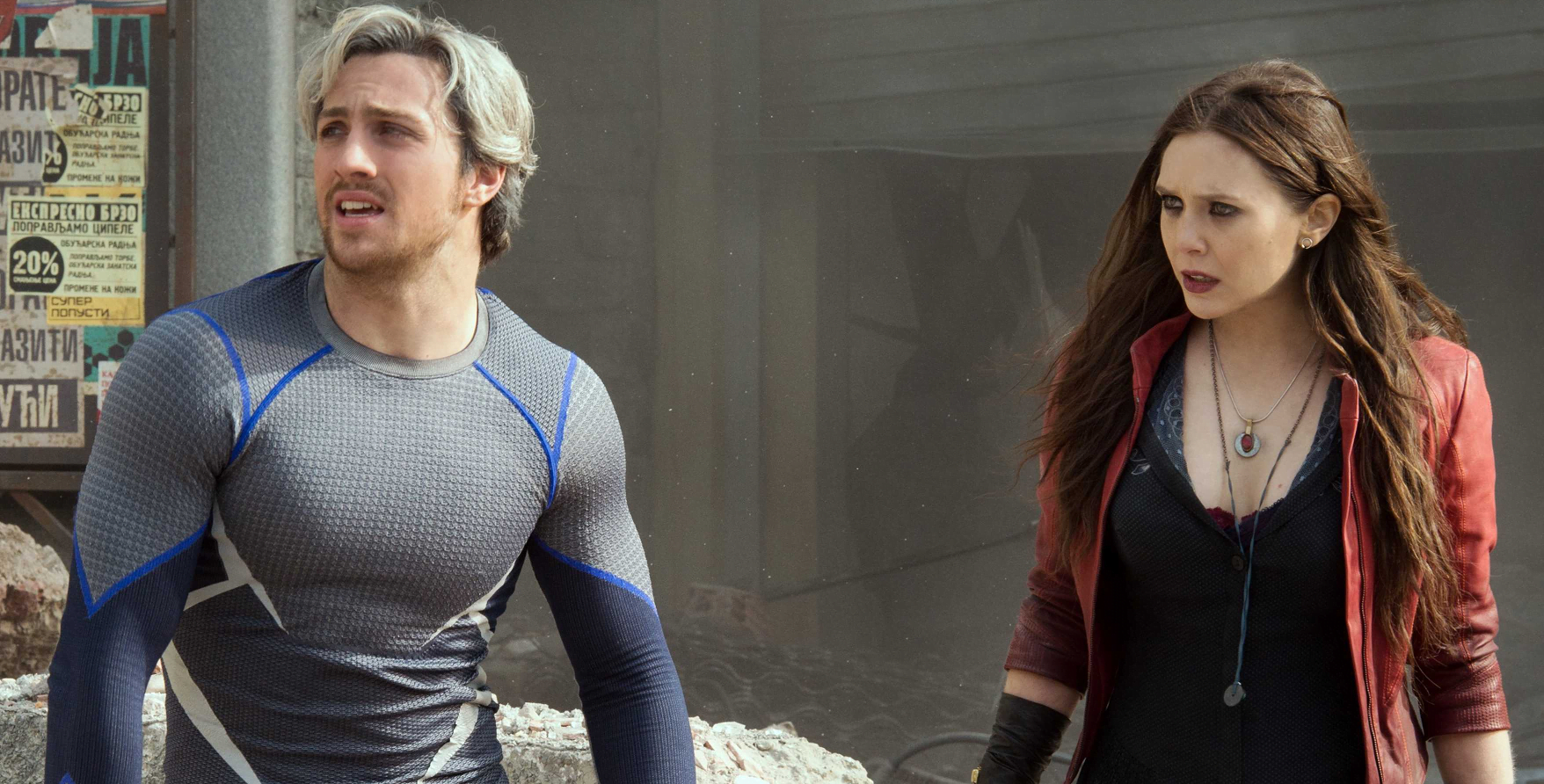 We know from ‘Age of Ultron’ that the experiments were conducted on many, and only these two survived. We just thought it was because they had the perseverance and need to get revenge like Steve Rogers did when he went to take the experiment. But it looks like the mind stone just helped them to wake up the dormant latent genes inside.

Custody Battle between Fox and Marvel

Age of Ultron released in 2015, and back 20th Century Fox, owned the X-Men rights, thus preventing Marvel from introducing Wanda and Quicksilver as mutants. But now Disney has acquired Fox in 2019, making it possible for Marvel to the crossovers whenever they want.

Now with this book being released by Disney, does that mean we will see the mutant powers of Wanda Maximoff unleash in WandaVision and Doctor Strange Multiverse of Madness, thus giving every Avenger present and off duty to return to help their own?

We know nothing when it comes to Marvel, those slimy bastards are very good in keeping a secret. So, let’s wait and see.

Why Did Eternals Feature Gender-Swapped Characters? 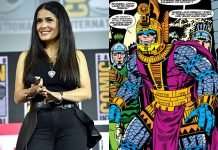 Eternals: What Made Salma Hayek Cry? 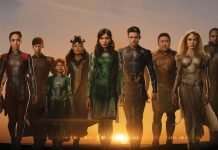