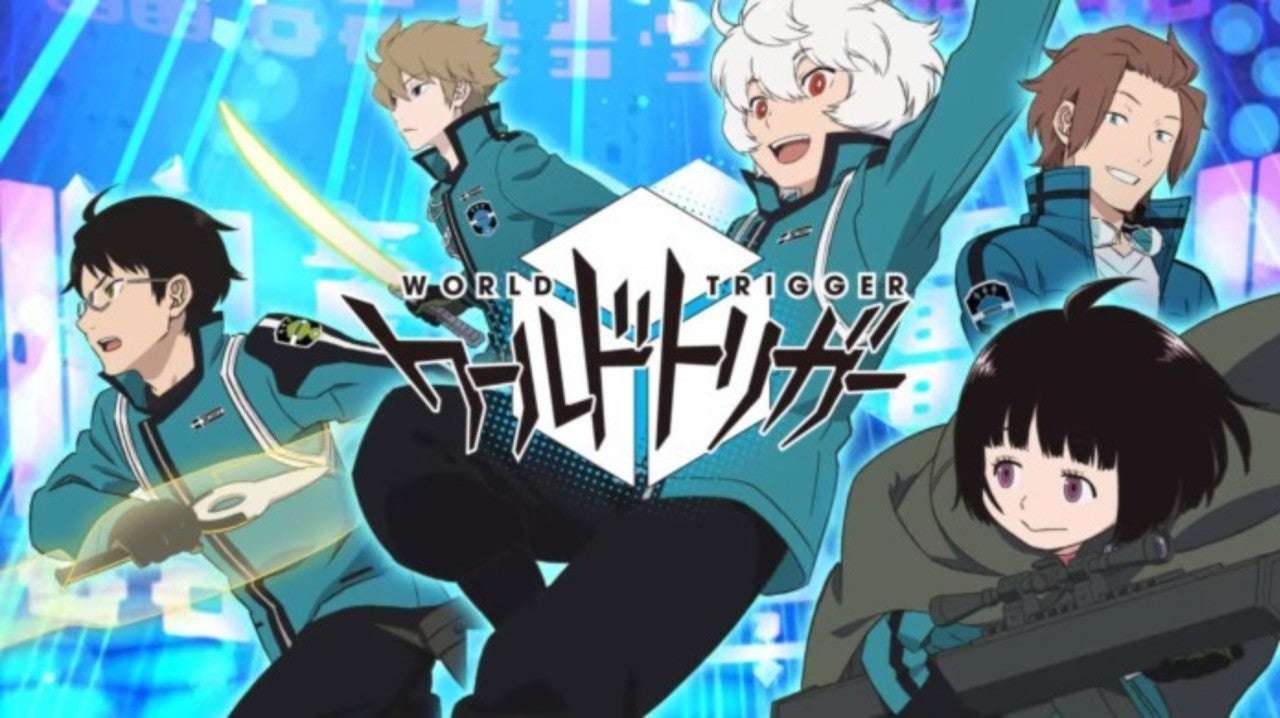 Finally, the much-awaited 7th round of the B-rank war begins. The last episode ended with Murakami revealing Black Kogetsu against Kageura Squad. However, there’s one thing that’s still unclear – what is Suzunari 1’s plan of action? It still is quite vague at this point.

Fans will have to wait for more to find out Suzunari 1’s strategy. In the meantime, you can read this article to find out more about World Trigger Season 3 Episode 5 release date and spoilers.

Read This – My Hero Academia Chapter 332 Release Date and Spoilers

The episode starts with close-quarters combat between Suzunari 1 and Kageura Squad. While Murakami and Kage are fighting each other, Kuruma and Kitazoe act as their shields as well as the gunners.

Now, it’s a given that Kitazoe is a stronger contestant for Kuruma with his heavy guns. And as luck would have it, his shield is almost destroyed too. In order to save himself as well as Murakami, he initiates a double rifle attack after dropping the shield.

Kuruma’s attack caught Kitazoe as well as Kage off-guard and they were forced to retreat. Then, the battle shifts to Osamu running away from Suzunari 1 members in a mall. He lays traps while he’s running upstairs but a surprise attack by Ema and Taichi catches all of them off-guard.

Suzunari 1’s plan of action (more like Taichi’s) was to turn off the lights to initiate a deadly attack against Kageura Squad’s captain. And they were partially successful in it as Murakami was able to slice Kage’s left arm. Although it wasn’t critical damage, the plan did work. While the lights were off, Osamu got hit by Ema’s sniper and lost his right arm in the process.

The lights on-off plan also put the other teams at a disadvantage as they were unable to see each other. Turns out, the one behind all this was Taichi and Tamakoma 2’s Kuga and Hyuse were able to restrain him. After catching the culprit, both of them head for a regroup.

It was like they were destined to meet – Tamakoma 2, Suzunari 1 and Kageura Squad crashed into each other on the sixth floor. Suzunari 1 falls back and Tamakoma takes on the Kageura Squad. With Kuga and Hyuse clever thinking, they block Kitazoe from assisting his captain and then proceed to attack Kage. 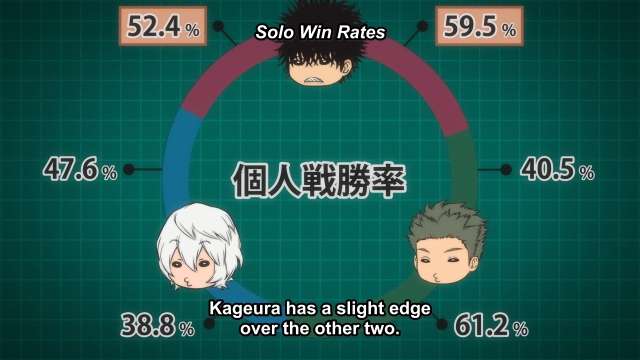 Although Kage’s solo win rate is quite spectacular in its own way, the 2v1 attack against him worked like a charm, all thanks to Hyuse’s extraordinary abilities. His bullets pierced through Kage and it led to a huge trion loss. However, in the nick of time, Kitazoe broke the barriers and initiated a full-blown attack against Tamakoma.

Regardless of Kitazoe’s efforts, it all went in vain as Kuga defeated him with minimal effort. Kage also died after falling downstairs to escape Hyuse’s bullets. And in the final scene, the point for Kage’s defeat went to Suzunari 1 and not Tamakoma 2.

What can you expect in World Trigger Season 3 Episode 5?

As Tamakoma’s battle against Kageura Squad ended in disarray, the next episode will focus on why the point was given to Suzunari and not Tamakoma. We might also get to see a head-on battle between them. 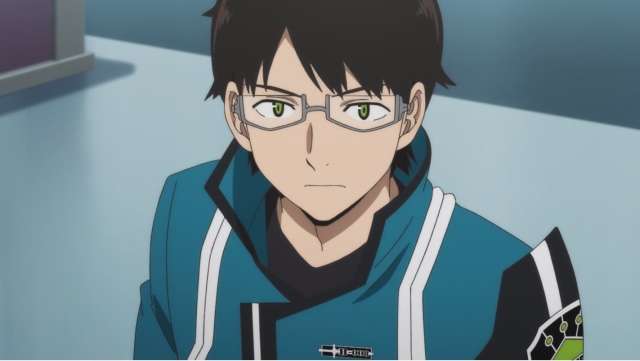 Where to watch it?

You can watch World Trigger Season 3 on Crunchyroll.

Advertisement The spoilers for the most awaited My Hero Academia Chapter 366 is finally out. Read this article if you want to find out about the details of this chapter. About My Hero Academia In a world where superpowers (called “Quirk”) are prevalent, Izuku Midoriya, a boy born without superpowers, dreams of becoming a superhero….