World Trigger Season 3 finally premiered just 2 days back! Continuing where season 2 left off, Hyuse has now joined Tamakoma 2 and the next match for the team has been revealed. Will Hyuse maintain his B-rank status or will he disappoint the team?

Read on to find out more about World Trigger Season 3 Episode 2!

Following the positive feedback of Season 3’s premiere, World Trigger Season 3 Episode 2 is set to be released on 16th October 2021. Fans will be delighted to know that the anime will be returning with a new episode every Sunday on Crunchyroll. Well, that gives you another reason to look forward to your weekend!

Here’s a breakdown of what happened in World Trigger Season 3 Episode 1.

Hyuse is officially introduced as a member of Tamakoma 2. He arrived at the old Border HQ where the team welcomed him and discussed his induction ceremony and his first match. 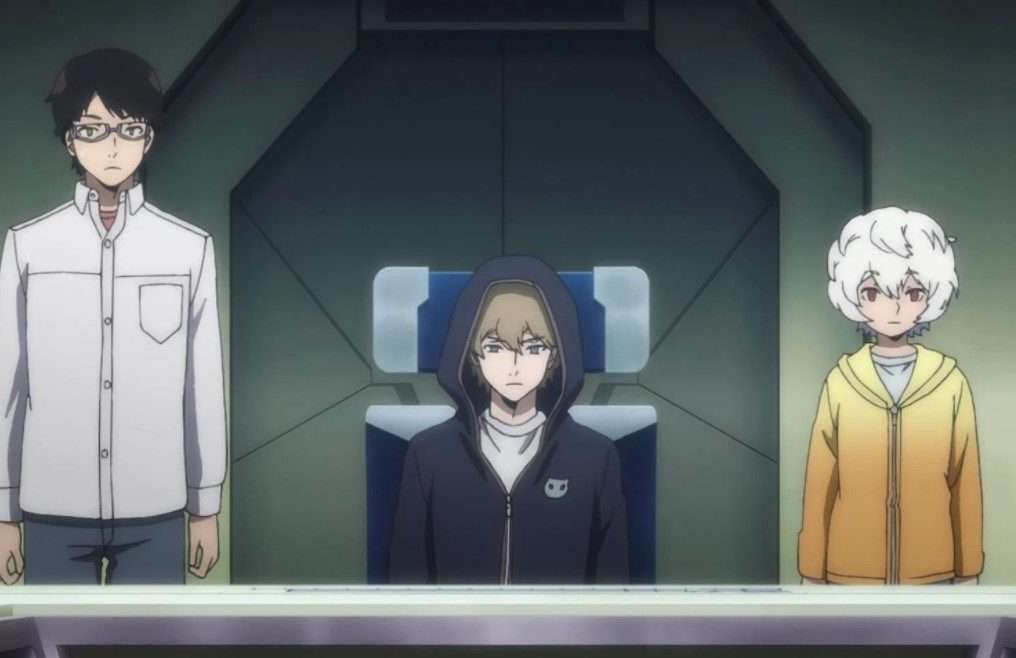 Everyone was surprised to learn that Hyuse had made it to B-rank. This marks a new journey for Tamakoma 2, as they have increased the strength of their squad by enlisting Hyuse. Later, while eating lunch, they discuss their future plans and missions that await them. Hyuse gets to know everyone and understands that he is part of a successful team. That made him turn down offers from other teams and joined Tamakoma 2.

Kuga and the captain are both excited as well about Hyuse. They discussed following the captain’s strategies and Kuga adds that disregarding the captain’s plans will endanger teammates’ life during the battle. Hyuse is against the idea since he would rather act depending on the situation of the battle at the moment. He believes that will help the team to win. Osamu spoke out as well, but he didn’t object to Hyuse’s strategy and chose to continue with it for the time being.

When Osama and Hyuse exchanged handshakes, their new team uniform was revealed and they decided to take a picture. Afterward, they realized that their higher-ups were paying them a visit. Osamu is relieved that Hyuse would assist him in the Away Mission.

When the Senior member comes, Reiji greets them, assuming they have baggage, but Yuuri beats him to it by stating she sent the delivery team to bring them. Kuga notices Reiji scratching his head and realizes it’s because Reiji likes Yuuri. 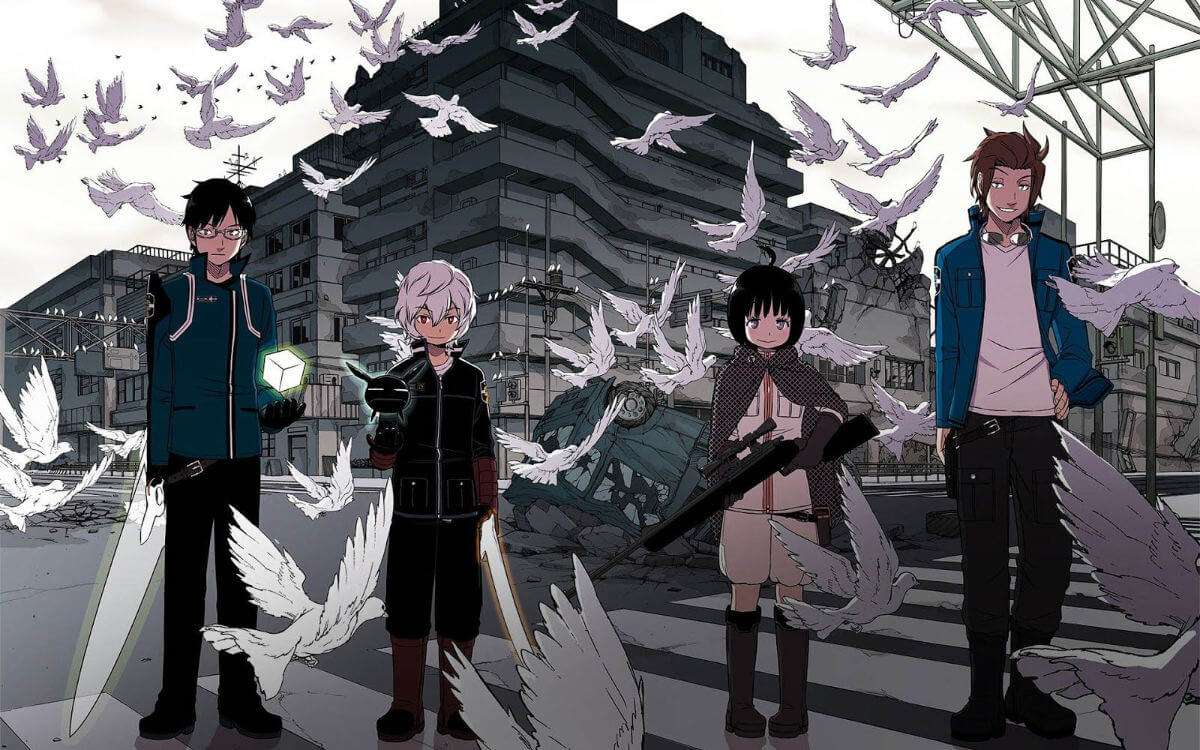 Yuuri also welcomes everyone and introduces herself. Since Hyuse had recently joined them, they both decided to tidy the rooms before handing them over to everyone. Cronin decided to get some Trion and Triggers training with Hyuse.

Kuga joined them as well and though Cronin intended to treat Hyuse as a son, he ended up addressing him as a nephew. In the other chamber, Hyuse began his training, and he acquired a variety of skills for the upcoming mission.

Read also: ‘World Trigger’ anime to get a third season

Where To Watch World Trigger Online

You can watch the official version of World Trigger on Crunchyroll. Unfortunately, fans without Premium subscriptions will have to wait longer in order to get free access to the episodes. 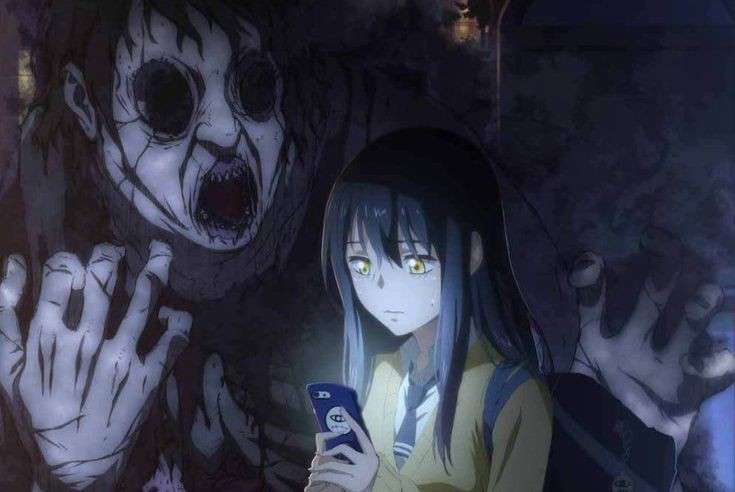