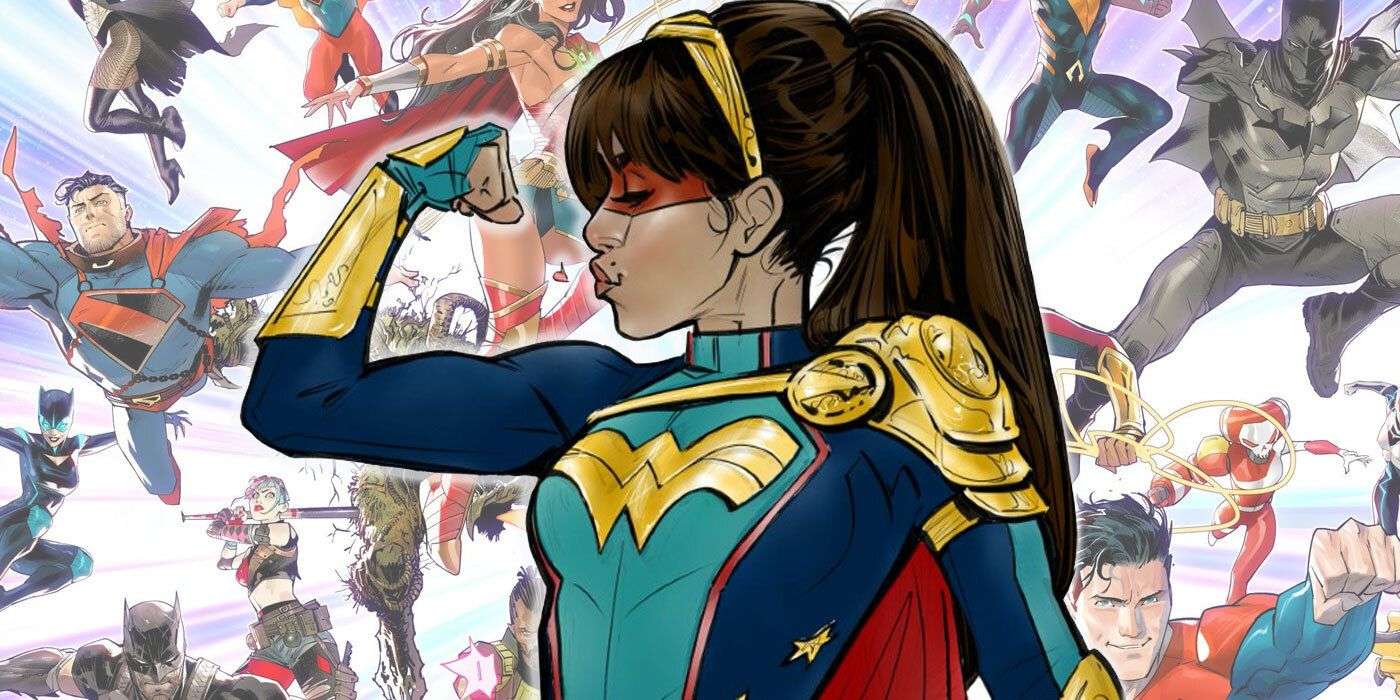 CW is developing a brand-new show based on characters from the DC universe. This time it is Wonder Girl, created by Joëlle Jones.

Greg Berlanti’s Berlanti Productions and Dailyn Rodriguez (the executive producer and co-showrunner of Queen of the South) are reportedly working on it. Rodriguez, who is the daughter of Cuban immigrants, will also be the executive producer of this show—which is supposedly an hour-long drama series following the origin story and background of the titular character.

Wonder Girl features Yara Flor, who was recently announced as a new Wonder Woman in DC’s Future State event. She was born to an Amazonian Warrior and a Brazilian River God, and is a Latina Dreamer. After she discovers her powers, Yara must work to fight the evil forces that threaten to take over her world.

This, of course, does not mean that Diana Prince would not be around—she is the Immortal Wonder Woman, and would still be around in the future.

Wonder Girl will be first of the Hispanic descent

Yana Flor would thus be the first superhero title character of a Hispanic descent in a DC TV series; as well as the first character who has not debuted in the DC Comics yet. She will be making her official comic book debut in January 2021’s Future State: Wonder Woman release, the parts of which will be created and written by Jones.

Future State is an upcoming comic series, and will kick off with a two-month comic event in January. As well as Yana Flor’s character debut, fans will also be treated to new appearance by DC characters like Batman, Superman, and The Flash.

CW has a script developmental deal with Wonder Girl, but if it is made into a series, it will be joining Berlanti Productions’ current line-up of DC TV series, which include Batwoman, DC’s Legends of Tomorrow, The Flash, the upcoming Superman and Lois, Supergirl and Black Lightning. 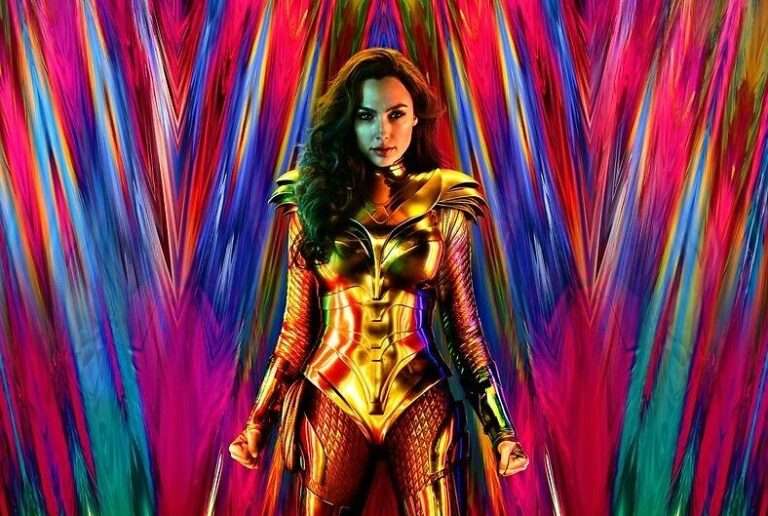 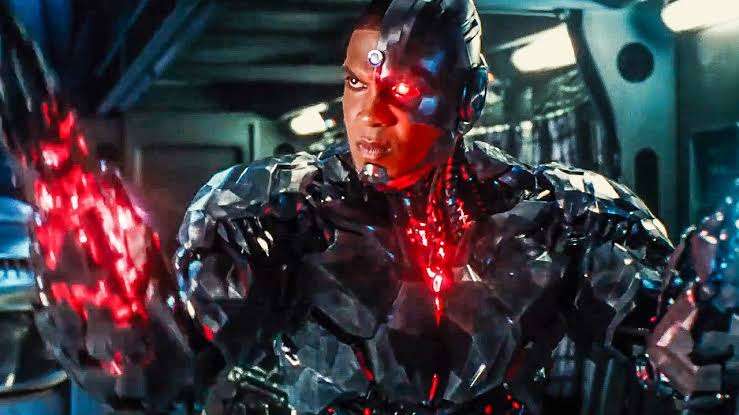 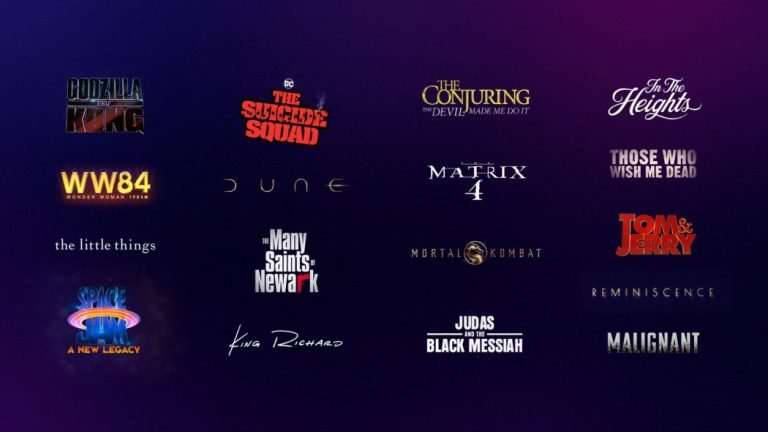