The story at which the final episode ended had nothing of any sort that looked like an end.

Mobius forgets Loki, Sylvie betrays Loki, and everything on everything is total chaos. Wherever Renslayer went is also a mystery.

But Marvel has not announced about the second season in any of the phase 4 shows, but we are lucky.

After we are left with the shock of Mobius not remembering Loki, we get to see in the post-credits that “Loki will return for Season 2.” 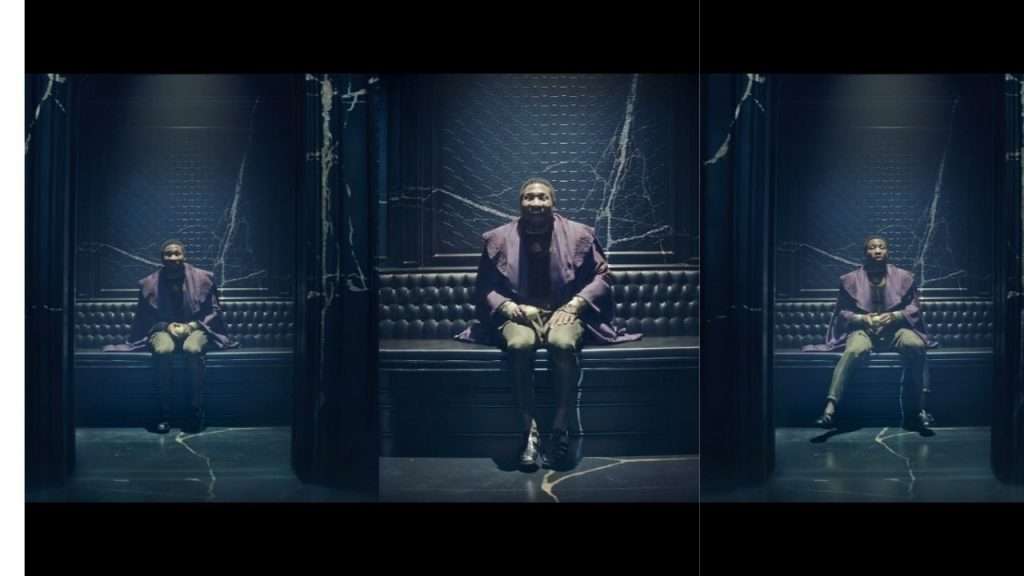 What will be the plot of season 2?

There were rumors far before Loki’s release date was confirmed that the season 2 shooting is going on.

Now that Marvel confirmed there is a second season coming, we can expect it to be grand and entertaining.

We may see Multiverse of Madness and Spider-Man: No Way Home deal with the repercussions of this, but the TVA and what happens to Loki will remain to be known in the second season.

Will Sylvie return in season 2 of Loki?

Yes, as far as we know, TVA or Loki or Sylvie haven’t served their purpose in their life. However, it would definitely be fun now that Loki is free and has access to see Thor whenever he wants.

But now that Sylvie has made a mess by eliminating He Who Remains, we don’t know how Loki’s life is in the present scenario. But if it means that Mobius has never met him or known about him, that makes Loki good, right?

Anyway, we have to wait till the dust settles in to know more, stay tuned.