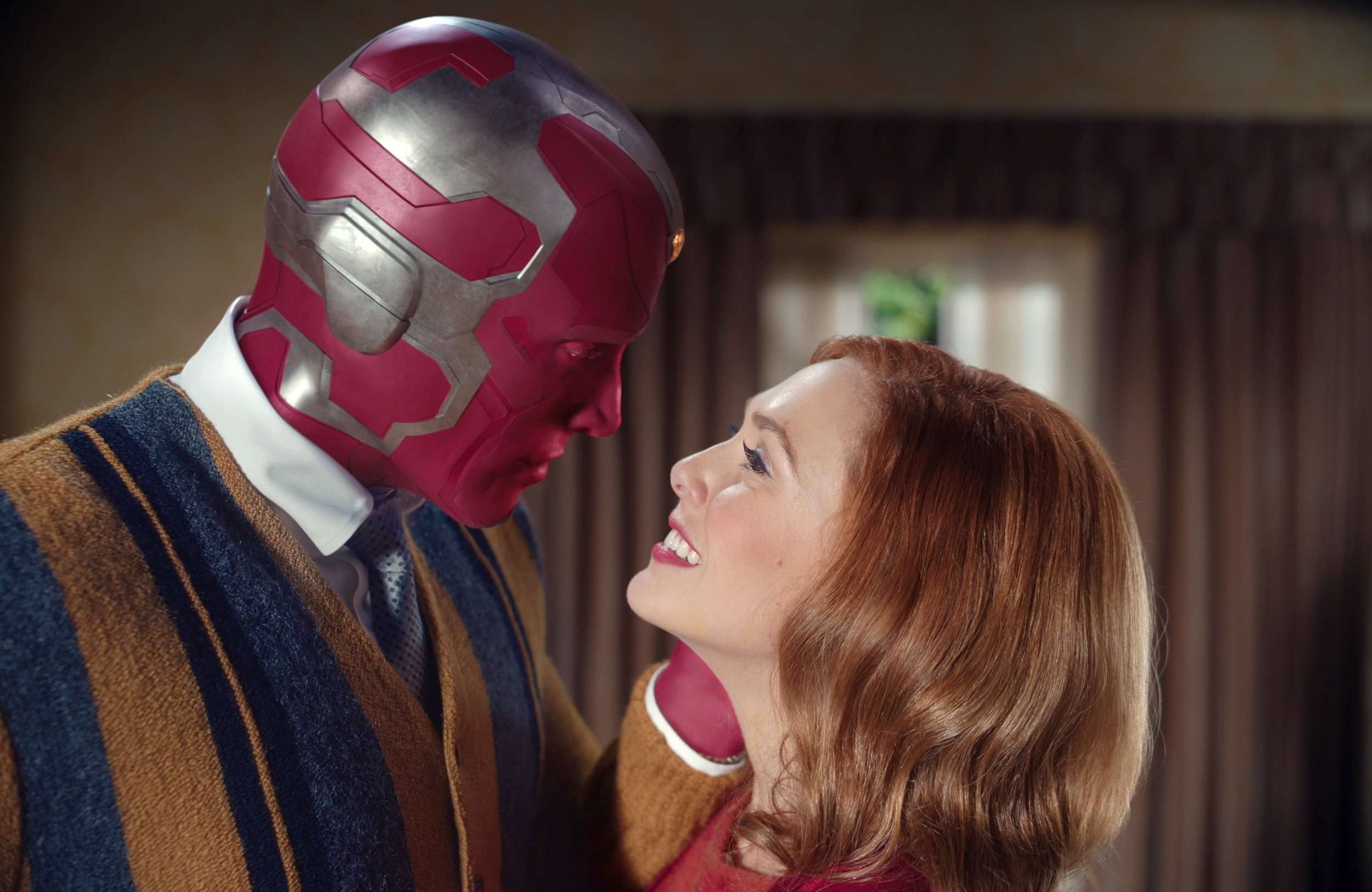 As much as we want that to happen, as far as the WandaVision director is concerned, it Is not happening.

Yeah, we get it. When they give us wonderful shows like these, they are supposed to give us more episodes or at least give us one more season.

Marvel is basically like the thing in life in which we have a good time, and it always leaves us soon wanting more.

Anyway, all is not yet as the WandaVision is still not ending with the 9th episode, and we might have one episode the next week, but spoiler alert, it’s not what you think it is. 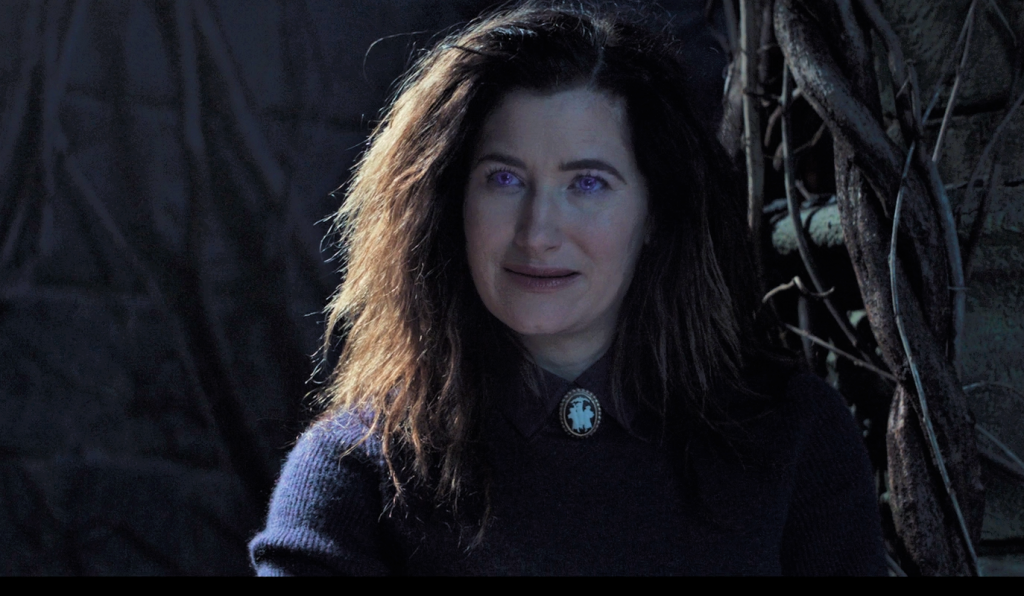 Now, no matter what Agatha Harkness decides to do with the Twins or Wanda, it looks like the show is really coming to an end tomorrow.

If you read somewhere that this will be the longest episode yet or some nonsense, then don’t believe it as we already have been through enough thinking every week the episode will be longer.

We will get to see the final smackdown of the Bubble Vision and the White Vision tomorrow. If we are lucky, we might get to see Agatha and Wanda go on a one-on-one.

There are chances that Monica, Bubble Vision, or even Doctor Strange can come and stop Agatha and Wanda from going on a final smackdown.

Because, to be frank, the chaos that could cause would be nothing less than the one of Endgame.

Okay, now to the reason why you are listening to me talk about WandaVision.

According to WandaVision director Matt Shakman, when asked if there is a 10th episode and about the theories that are surrounding it, he replied, “No, I haven’t heard this theory. No.”

He didn’t stop there, he did tell that people might be mistaking the Assembled series’ first episode, which will cover WandVision next week as the 10th episode.

So, whatever chaos we are left with by the end of tomorrow’s episode, we are going to see the consequences only in Doctor Strange: Multiverse of Madness or some other movie in phase 4. 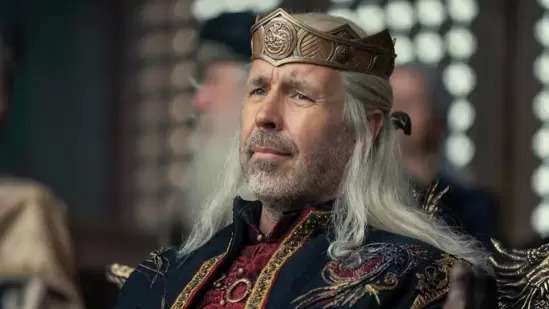 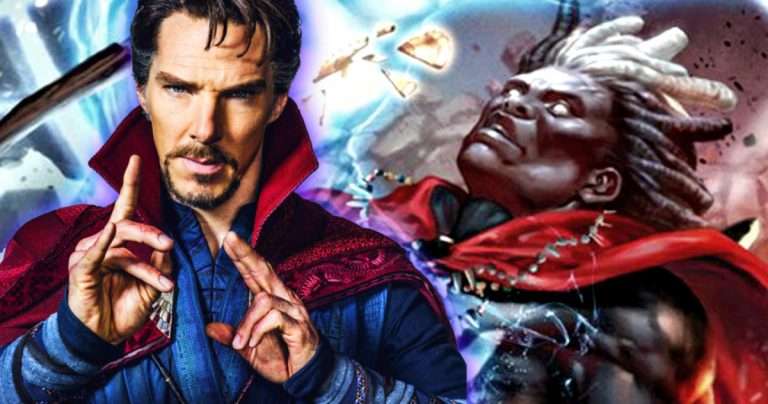 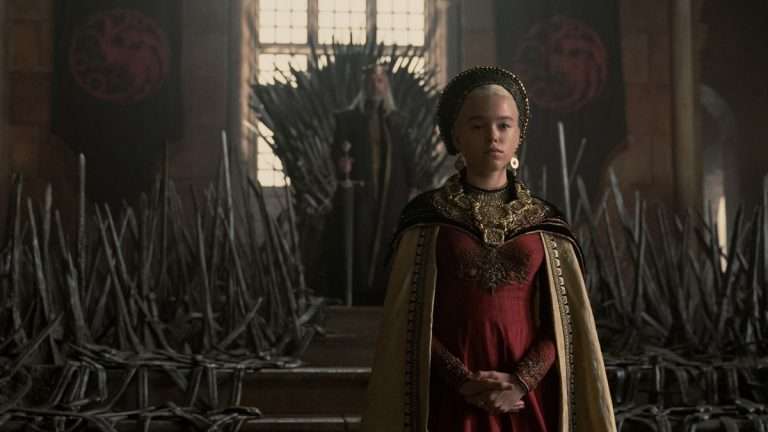