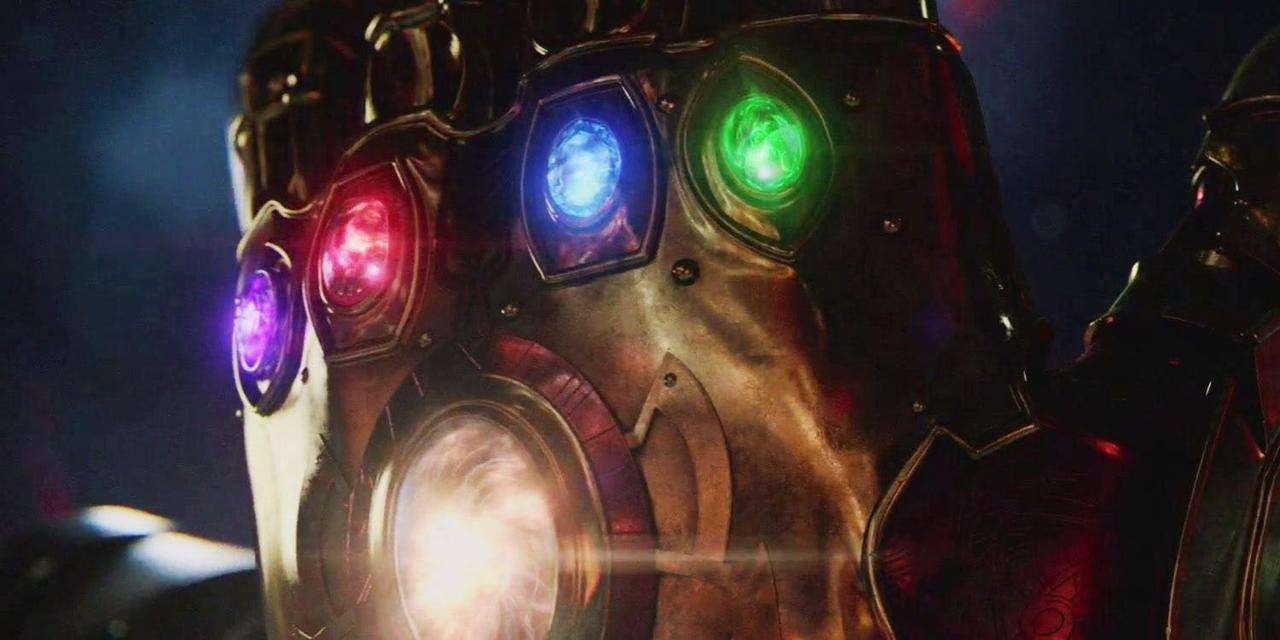 We only have a few weeks left before Avengers: Endgame hits theatres in April. The theories on what may happen in Endgame are gradually summing up towards something big and unexpected. However, fans are still struggling to know what may happen to or with the Infinity Stones. A new theory just came up regarding the Infinity stones and the power they hold within them.

Reddit user ObtuseOblong posted the theory and it points out that the Infinity Stones could come to life in Endgame. The theory reminds us that four of the six stones appeared to have some sort of control over whoever had them. This proves that the stones had a mind of their own.

The first time we saw the stones takeover was when the tesseract reacted when Eric and others were experimenting on it. In Avengers, Eric hesitantly said, “The Tesseract is not only active, but she’s also misbehaving”. After that, the space stone took control over the minds of Eric, Loki, and the others. After it had gained al control it leads Loki to bring an entire alien army into New York.

The second time we saw an active stone was when the Reality Stone altered Jane Foster’s reality so she could find the stone. This indeed was a smart trick played by the stone. The stone tempered with Jane’s meter, leading her to itself. The stone protected Jane and itself until Malekith arrived to extract it from Jane and use it for himself. 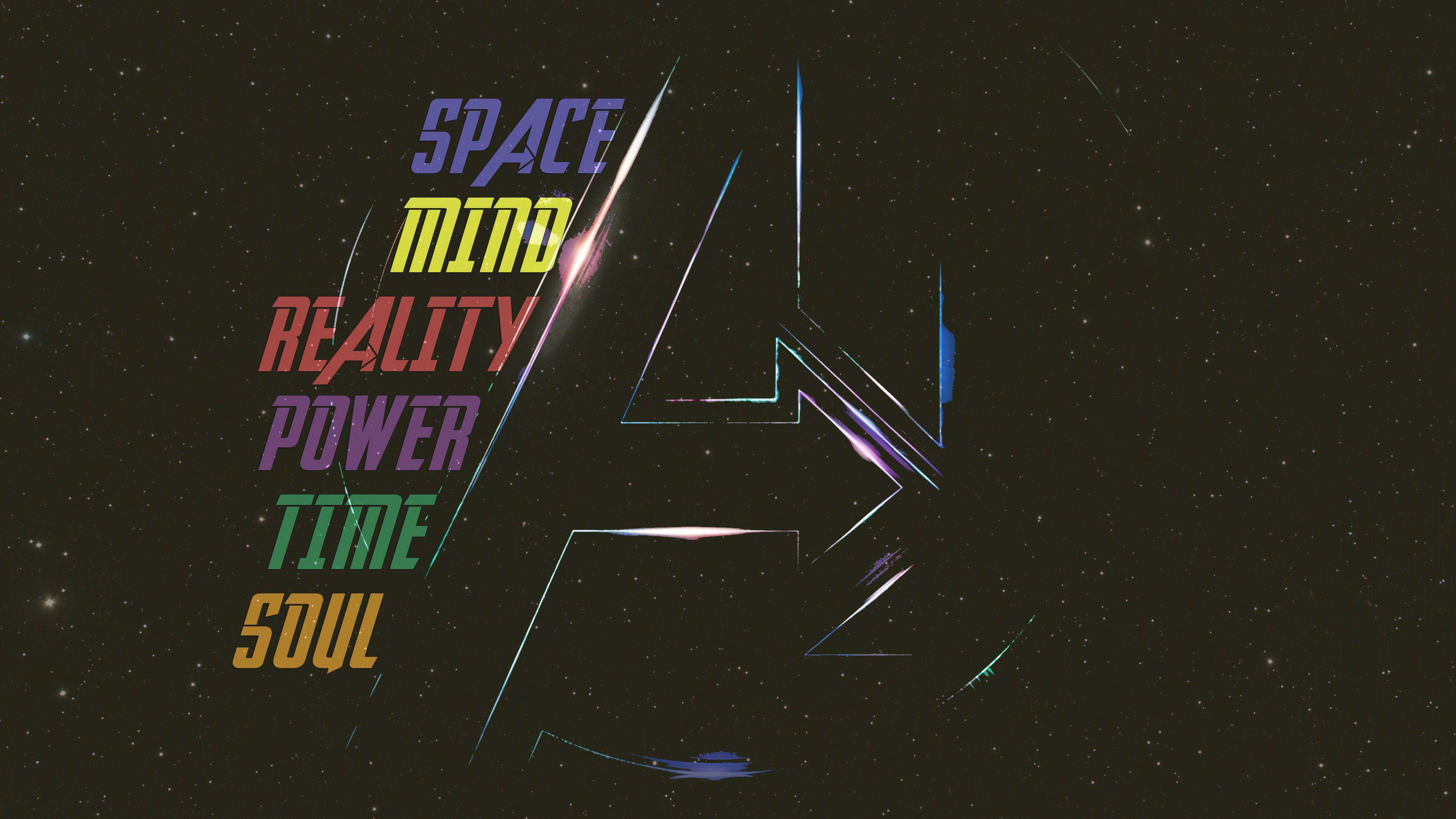 The third incident was when the mind stone was creating disputes between the Avengers. It forced Bruce to pick up Loki’s scepter without him realizing it. We later saw Bruce and Tony discuss the stones nature and intelligence after they had created Vision. This proves that the stone does indeed have a mind of its own.

The fourth stone that had some conditions and consequences of its own is the Soul Stone. In Infinity war, Red Skull told us that stone has a ‘certain wisdom’. Red Skull also said that to ensure that whoever possesses it, understands its power, the stone demanded a sacrifice.

If the stones turn out to be really alive, we could get to see some major turn of events in Avengers: Endgame. Moreover, perhaps the Infinity saga won’t just end here and we’ll get to see a new storyline created by the Infinity Stones. In the book Marvel’s Avengers: Infinity War – The Art of the Movie, co-writer Christopher Markus has said that people who don’t understand them have misused the stones. Thanos, however, knows exactly how to use the stones and so he did when he did the snap.

To defeat someone who can bend time, change reality, travel anywhere, control anyone and any mind and has infinite power, would require something bigger. With Captain Marvel on board with the remaining Avengers, we are sure to see an ending like never before. Moreover, what role will the Infinity stones will play and what’ll happen to them after defeating Thanos? We’ll find out when Avengers: Endgame hits theatres in April.