The News Fetcher
Home Marvel Will Monica Rambeau Be In Doctor Strange In The Multiverse of Madness? 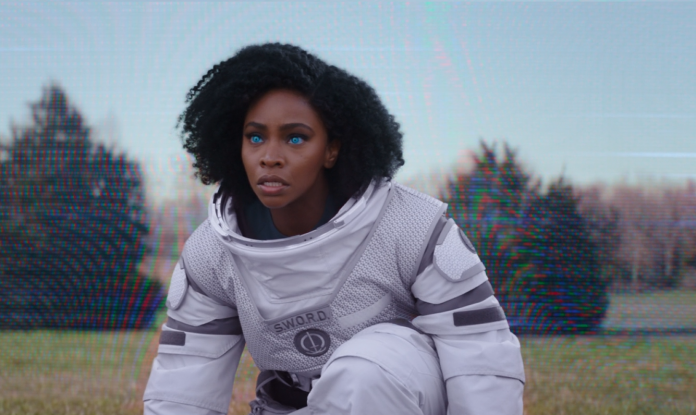 Oddly enough, the only person that actually understood what Wanda went through during the events of WandaVision is Monica Rambeau.

Monica Rambeau was not quick to jump to a conclusion, was not ready to fight Wanda just because she seems to be the bad guy in the situation; she even tried to save her.

Even after everything happened, she seemed to be the only person who was sad about what Wanda had to go through. Even after being tossed across the West View, she managed to have sympathy for Wanda.

Not to forget, she was inside when Billy and Tommy were born, and some kind of bond was formed during those scenes. Even a mind-controlled Wanda and altered version of Monica Rambeau never tried to harm each other.

The pair looked good on screen, and now that Marvel fans won’t be seeing Black Widow, it would be nice to see that Wanda has someone like this looking out for her.

Well, she is not that good at spying, will tell you that. She, after all, got caught by the Bohner guy.

But, she scores in the fighting department. She also has some kind of superpower, which she has not found out completely yet.

But she understands Wanda above all and doesn’t see her as a threat while the whole world saw her like that even before the West View incident.

All we know is that she might be the only one right now who can look out for her since the other team member are either dead, busy, or MIA.

Will Monica Rambeau be in Doctor Strange 2?

Well, that’s what seems to be the case. This rumor is not completely verified yet, but according to Insider Daniel Richtman, Monica Rambeau will be making a cameo in the sequel.

Even if she does, it won’t be totally unnatural because we know that only Monica knows everything about Billy and Tommy and might try and check up on her.

Many even say that Monica might get involved when she finds out that Wanda might still be after Billy and Tommy. There are chances for Monica to find out about the Vision’s memory return and help him find Wanda.

There are many other ways they could work Monica Rambeau into the story, but we don’t know if Marvel has that in mind right now, so let’s wait and hope that it happens.