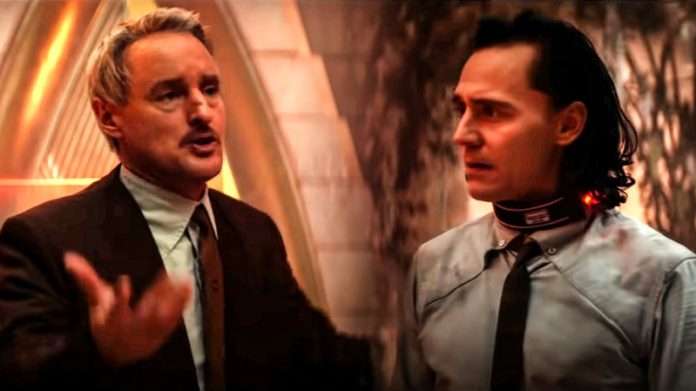 One thing we will never get over from today’s episode is how Mobius learnt to trust Loki in the end and how painful his death was.

Will Mobius come back? 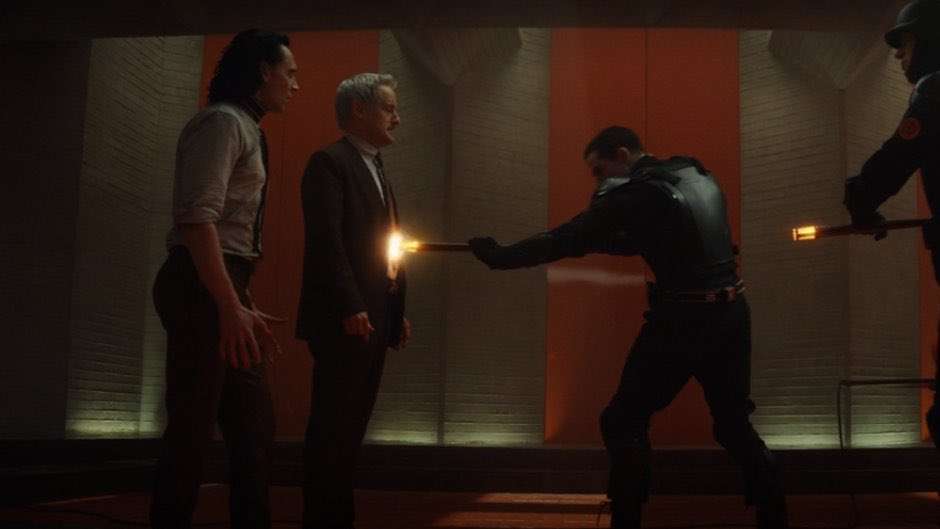 All this while, whoever got pruned was declared dead. We never thought that Mobius would be pruned this easily.

We didn’t even see him get his Jet Ski, neither did he see Loki turn good. He still does not know about his life on Earth, even though that pen he carries might be a clue.

But never in a million years, we thought Loki would be pruned this easy too. So, we kinda have a feeling that Mobius might come back.

Where do the people go after being pruned?

All we know is that they are declared dead, but something that easy has to have some loophole.

Like how Loki escaped it and fell into another place where he is about to be saved by his other variants.

Whatever the secret is behind TVA, we know that Sylvie is about to find out everything. And Renslayer volunteering to be pruned rather than telling the secret gives us two clues.

Either she has a way of escaping it or is scared of telling the secret and living rather than dying.

We were not ready to see Mobius die today, and Marvel could’ve given us a hint so that we would’ve been prepared.

Please, by all means, try and bring back Mobius, we want to see him drive a Jet Ski and teach Loki how to be good.