In the coming weeks, theatre chains across the world will be offering a good’ol college effort as theatres reopen, as more and more countries are trying to kickstart their economy after a coronavirus shutdown. Despite the gradual reopening of public spaces around the world, one thing is clear – the spread of COVID-19 is again growing and that too at a never-before rate.

In some places, the reported cases are now growing faster than ever before. As caseloads continue to grow, one has to wonder – will Black Widow make it to the theatres by November?

Over the weekend, Warner Brothers adjusted its release slate by pushing back half a dozen movies various amounts of time. In the case of Christopher Nolan‘s Tenet, the movie was only delayed two weeks; in the case of Matrix 4, the movie was delayed nearly an entire year.

As of now, there’s been no indication that Disney and Marvel Studios plan to delay any of their movies and Mulan is now the next wide release to open in theatres as it stands sturdy on its July 17th release. With the business week just hours away, that could change at the drop of a hat.

New coronavirus cases have been growing rapidly in major metro areas – New York City, Los Angeles, and the like. Though theatres are slowly implementing their grand reopening plans, it won’t take much longer before we’re back where we were in March – a time when movies and going to the cinema was the least of anyone’s worries. 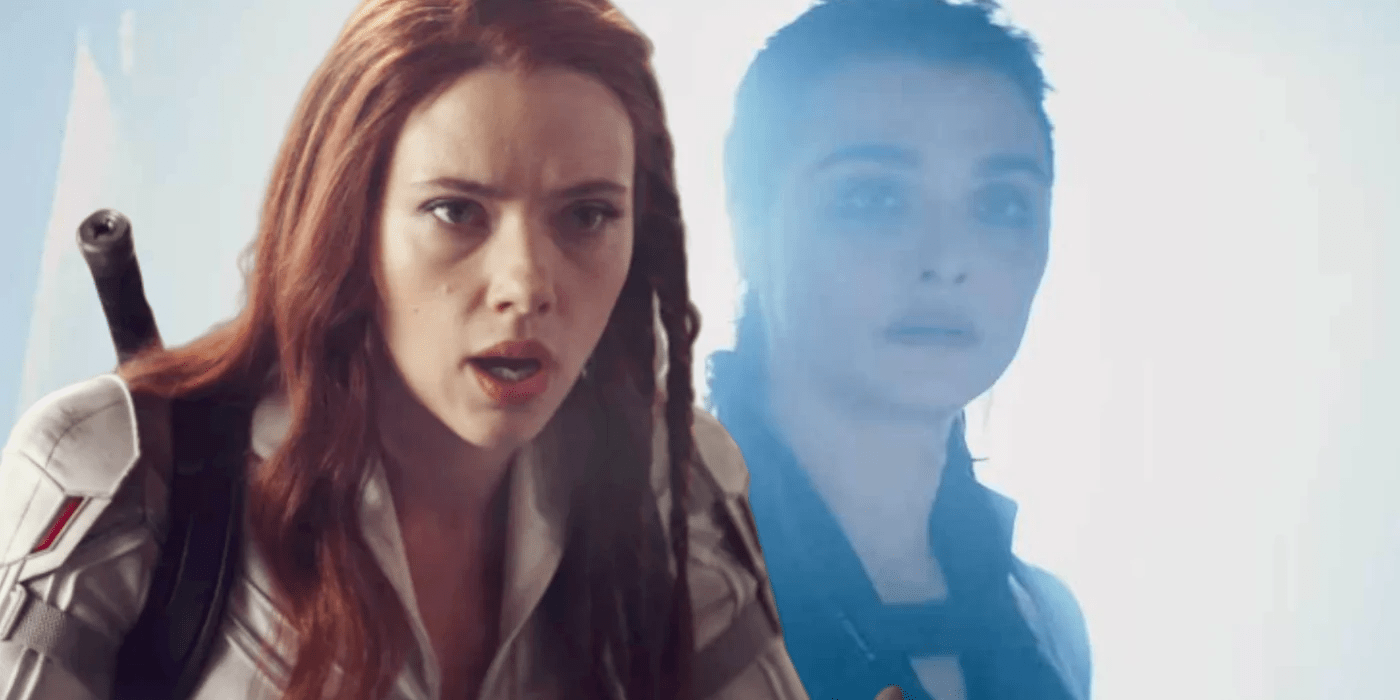 As of Sunday, a staggering 2.09 million cases of COVID-19 have been reported in the United States, 115,732 cases of which have resulted in death. Internationally, officials in Beijing were quick to shutter public entertainment venues – including movie theatres and sports stadiums – the same day just three cases were reported after two months of no new cases.

Though some experts have long-suggested the United States would get a second wave of the coronavirus later this year as the weather turned cold once again, Harvard doctor Dr Ashish Jha said in a new NPR report Sunday that the country has yet to officially make it through the “first wave,” per se.

Currently, Black Widow is set to release on November 6th.
Do you think the MCU movies will go under another round of schedule changes? Ponder over it and let us know your thoughts in the comments. 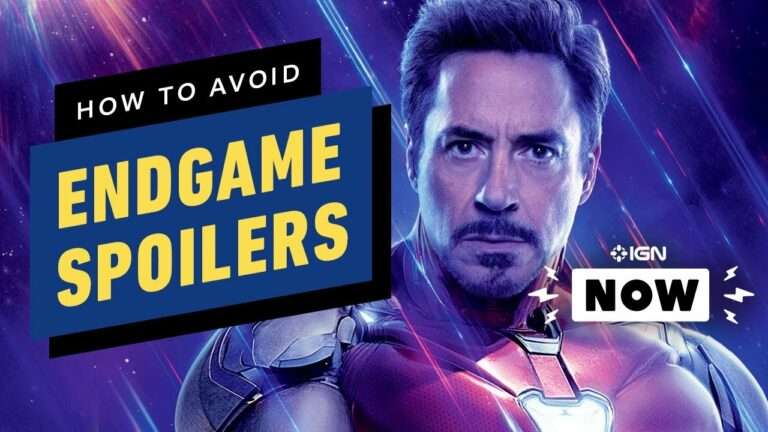 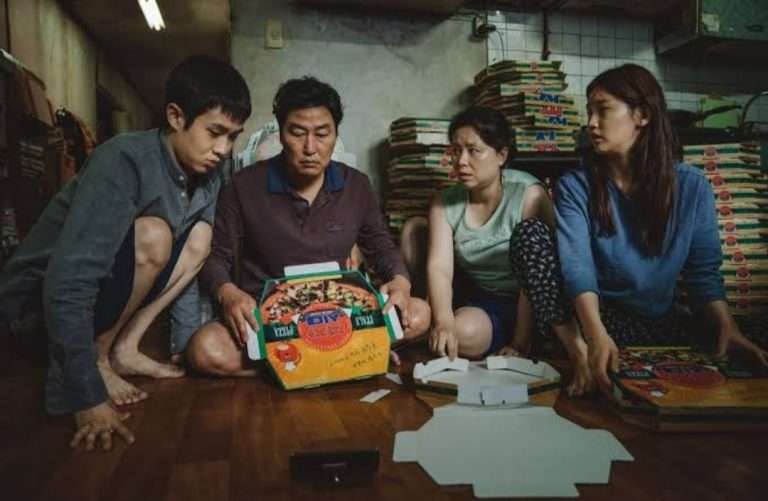 Advertisement We all know how much a hit the Korean film Parasite was, and the mastermind behind such genius art. But way before Parasite ever saw the light of day, Korean movie director Bong Joon-ho has been leaving audiences in awe ever since his early aughts with his unique blend of horror, suspense and science… 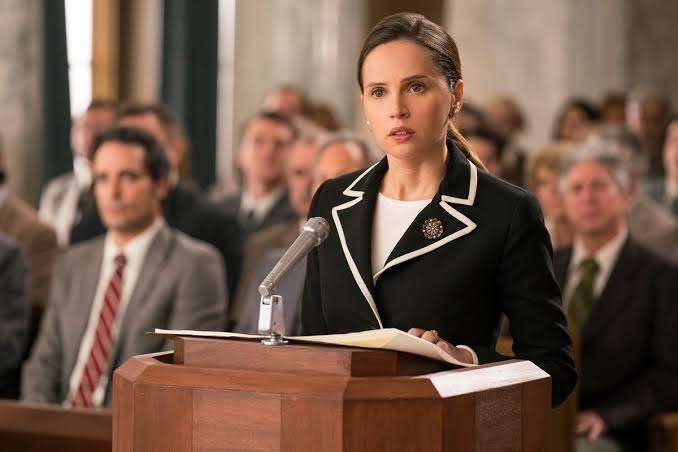