The topic of Captain America’s virginity has been one of the lingering mysteries in the Marvel Cinematic Universe. This answer to this question has long been speculated by Marvel fans, and recently, She-Hulk: Attorney at Law was confirmed to tackle this subject head-on.

One of She-Hulk’s clips revealed an interesting conversation between Tatiana Maslany’s Jennifer Walters and Mark Ruffalo’s Bruce Banner regarding Steve Rogers’ virginity status. While Walters appears convinced that Rogers is not a virgin anymore, Banner played coy about the matter.

At this stage, it is all but confirmed that She-Hulk is expected to fully reveal the real deal behind Steve Rogers’ virginity, especially after it was unveiled that Marvel Studios president Kevin Feige was the one who actually unveiled the answer to the writers.

Now, after a major reveal in She-Hulk’s first episode, Chris Evans himself shared his reaction.

Read this: Kevin Fiege Confirms If Captain America Is – Virgin or Not Virgin?

Warning – The rest of this article contains spoilers for Episode 1 of She-Hulk: Attorney at Law.

She-Hulk: Attorney at Law’s post-credits scene finally confirmed Steve Rogers’ virginity status, with Bruce Banner telling Jennifer Walters that he lost it “to a girl in 1943 on the USO tour.”

Captain America star Chris Evans hilariously responded to this reveal on Twitter by tweeting three laughing emojis and a zipper-mouth one alongside the She-Hulk hashtag:

As a response to the actor’s reaction, Titania actress Jameela Jamil replied to Evans’ tweet with four skull emojis:

Update: Mark Ruffalo reacted to Evans’ tweet, hilariously pointing out that he only revealed to Walters due to “extreme duress:”

“Sorry bro. It was under extreme duress.”

Read this: Marvel’s What If ? Could’ve Shown The Punisher As Captain America

Will Marvel Reveal Who Steve Rogers Lost his Virginity To?

She-Hulk: Attorney at Law’s latest reveal blew everyone away, and it’s only fitting that Chris Evans joined the hype. The actor’s response also builds anticipation for the Disney+ series, making fans curious about why he shared his hilarious reaction.

It’s also appropriate that Bruce Banner was the one who confirmed Steve Rogers’ virginity status. The pair clearly had a close bond during the Infinity Saga, and it’s possible that Rogers revealed this major secret during Avengers: Age of Ultron or presumably during the five-year gap in-between the events of Avengers: Infinity War and Avengers: Endgame. 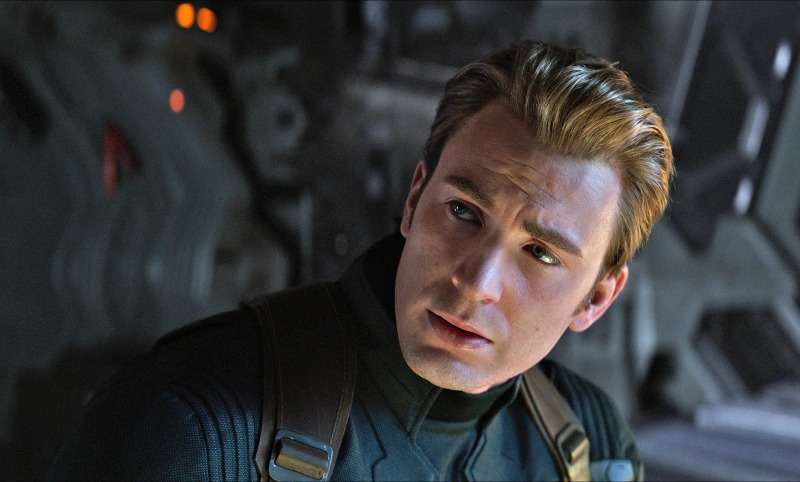 Read this: Captain America 4: Sharon Carter Will Continue As Power Broker For Long In The MCU

While one mystery has been resolved, another has taken its place, and it all revolves around the identity of the girl who Rogers went out with back in 1943. Some are heavily speculating that the woman was Peter Quill’s grandmother, while others are theorizing that it was just a random girl that fans never met on-screen.

Whatever the case, this confirmation should at least give some sort of closure for fans, and it’s good to know that Rogers didn’t lose it to Emily VanCamp’s Sharon Carter, which would honestly be weird as she’s technically his niece. 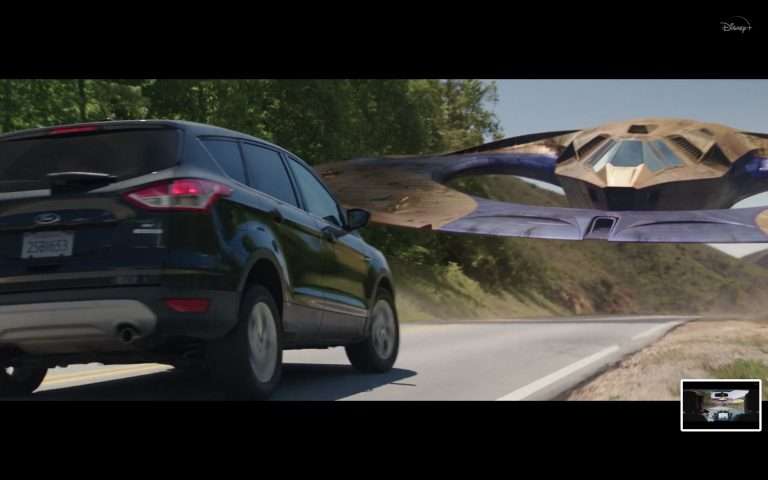 Advertisement She-Hulk: Attorney at Law‘s second episode sees Jennifer Walters finding her footing at the law firms of GLKH. While most of the episode focuses on her new role within the Superhuman Law division, we do get a remarkable moment with her cousin Bruce. A mysterious spaceship causes a car crash in She-Hulk: Attorney At… 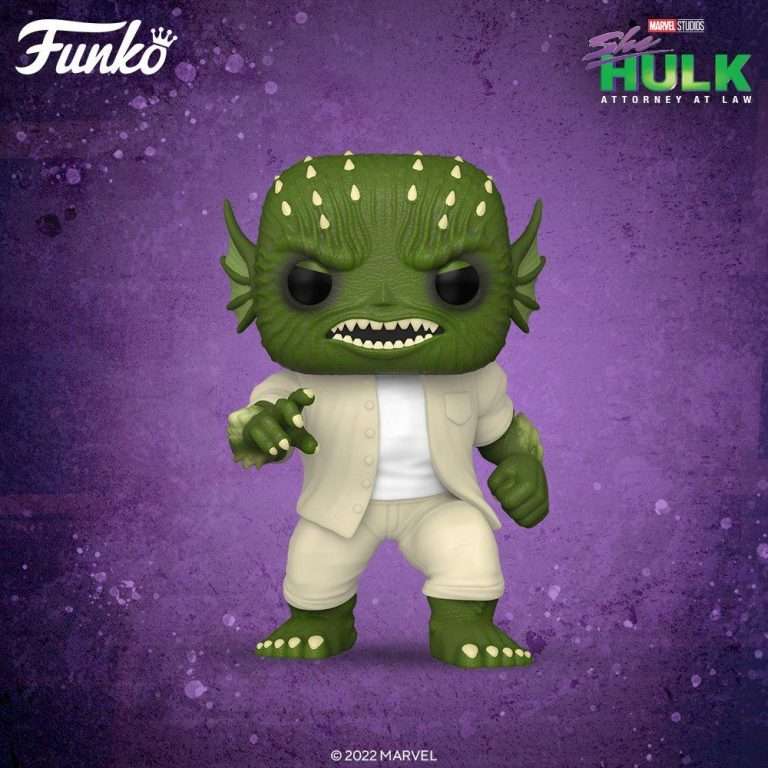