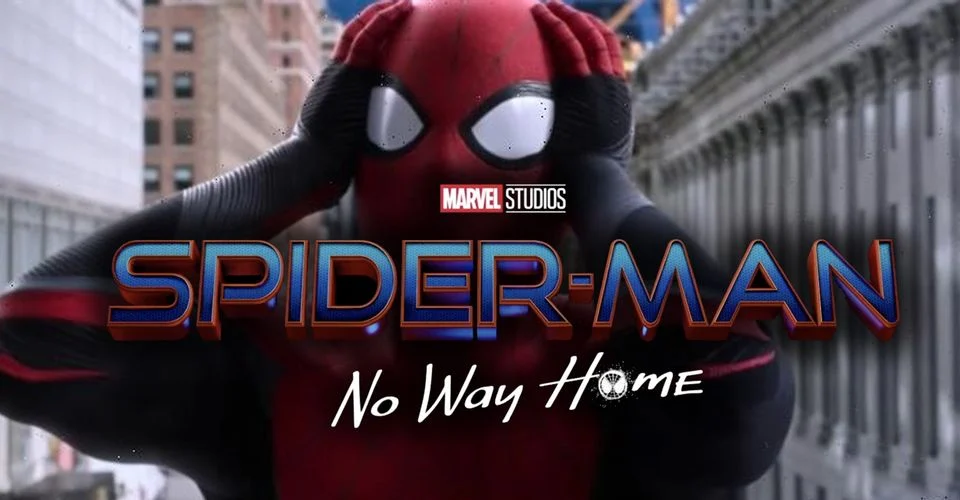 There have been new rumors surfacing on the internet that hint at a trailer for the new Spider-Man movie. Besides all the other fascinating rumors, it has been reported that we will be seeing Green Goblin in Spider-Man No Way Home.

The plot and the storyline for the upcoming Spider-Man movie is highly under wraps and we know nothing much about it. The only official clues that we have received from sources are from the toys that were released.

Some insider sources have stated that there have been rumors that claim that the official trailer for Spider-Man No Way Home will be released this week. The release date is predicted to be either on Monday or Tuesday. 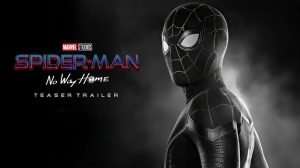 Besides this fascinating new report, the report stated that a few characters will be seen besides Spider-Man himself, one of them being Green Goblin. While there is no confirmation of the news that Green Goblin will surely be there, it sure keeps the fans excited.

Additionally, Doctor Strange, Doc Ock, and Electro are also said to be in Spider-Man No Way Home. if all the rumors are true, we’re sure the whole internet will go bonkers over the official trailer. 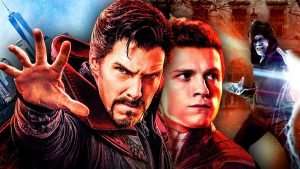 The source also states that the trailer is reported to be shown to the people attending Cinemacon. The length of the trailer is also reportedly 2 minutes and 55 seconds long.

As far as we know, the promotions for the upcoming Spider-Man movie is huge. Official toys of the characters were launched by Lego, Funko, and Hasbro.

Must Read: Spider-Man: No Way Home Promotion Is In Full Swings! Check This Out

The Tom Holland starrer film is scheduled to hit theaters on December 17 this year. The film is reported to be a continuation of Spider-Man: Far From Home which was released back in 2019. 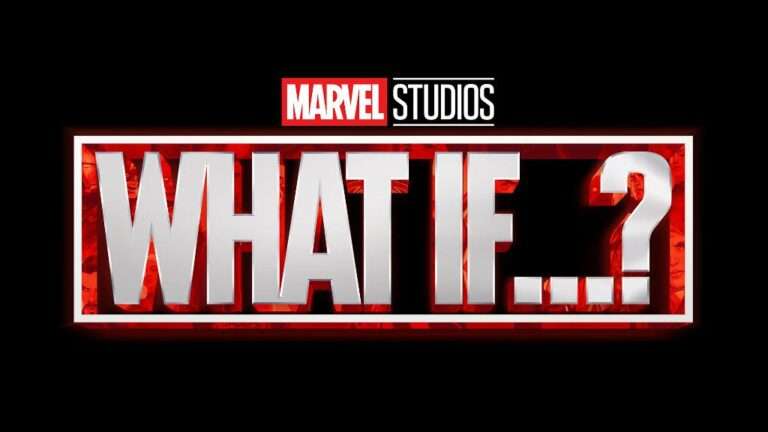 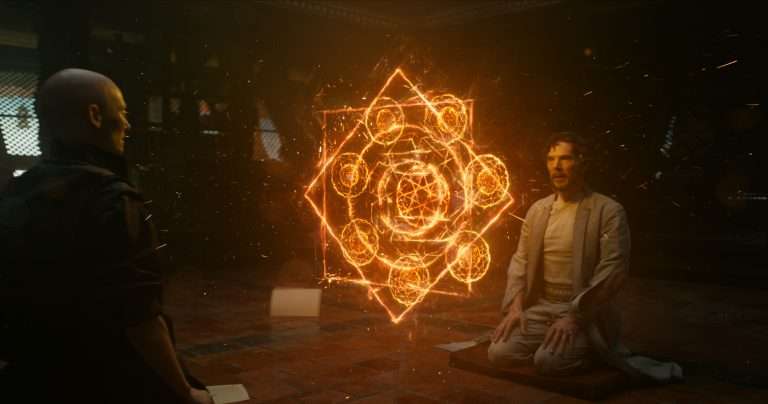 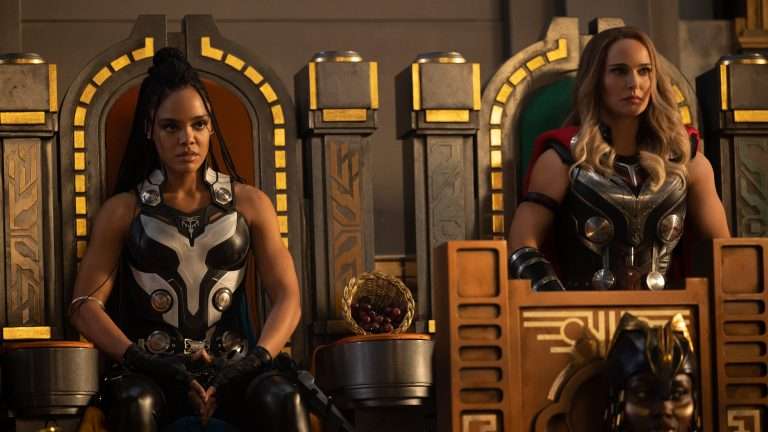