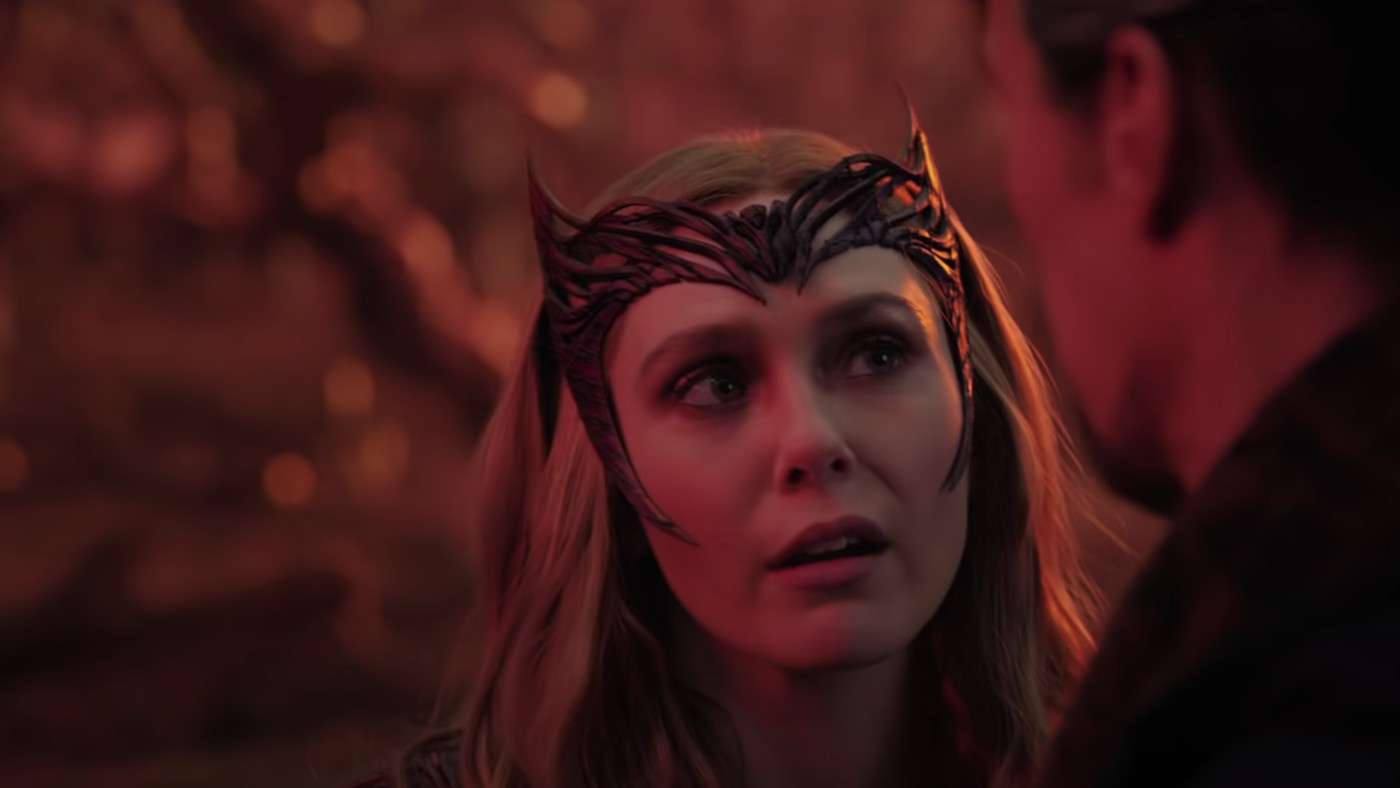 Wanda Maximoff has had a rough go of it lately. Not even touching on her traumatic uprising in Sokovia, she recently had her husband killed in front of her twice over and lost fictional children who had become a reality in her mind. So, it’s not all too surprising to see how her turn in Doctor Strange in the Multiverse of Madness ended up being so dark. She straight up slaughtered the entire Illuminati.

The last time audiences saw Elizabeth Olsen onscreen, she had a change of heart, and she met on to make a sacrificial play to destroy all Darkholds across the Multiverse. But is she dead?

According to Michael Waldron, the film’s writer, her status is “up for interpretation.” Despite those words, it’s important to keep this classic storytelling rule in mind: if audiences didn’t see it happen, it didn’t happen.

So what’s next for the character? What about the solo movie that is being talked about within the rumor mill? Thankfully, Olsen herself was able to clear the air about it all—or at least attempted to.

Will Elizabeth Olsen Star In a Scarlet Witch Movie? 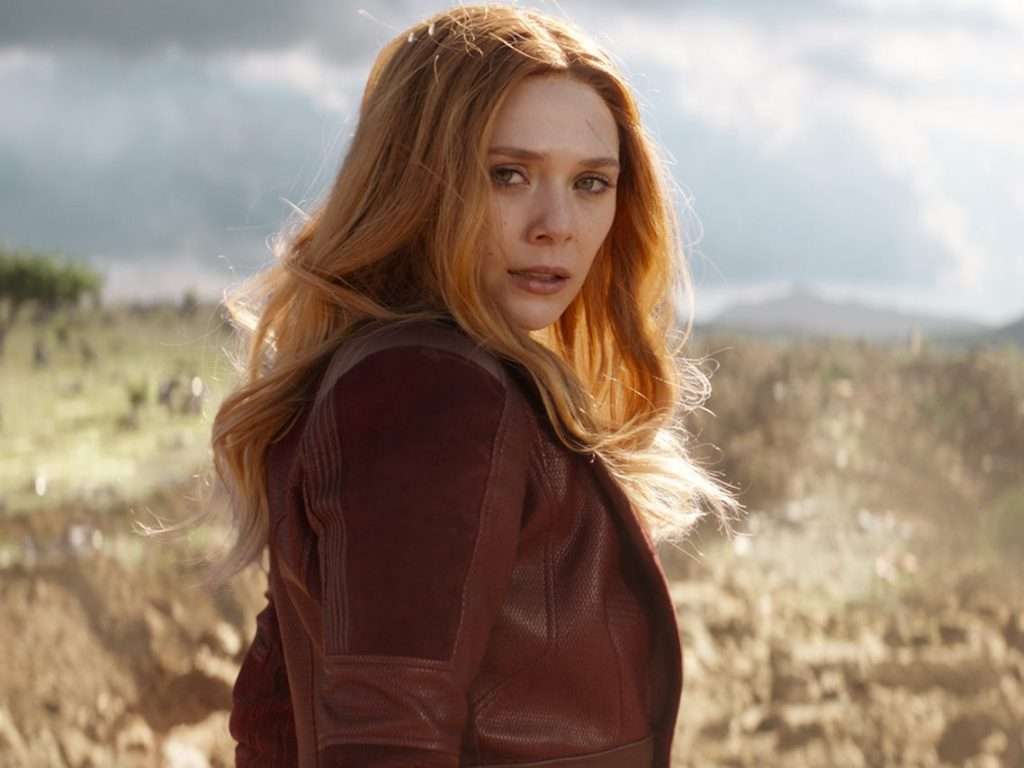 In an interview with Good Morning America, Doctor Strange in the Multiverse of Madness star Elizabeth Olsen was asked if she was going to play a role in the upcoming Agatha spin-off show, or possibly her own solo movie.

The actress noted how she’d “love to be a part of both,” but that she “know[s] nothing about [her] future:”

“I would love to be a part of both of those. No one tells me anything, and I’m not even hiding a secret because I’m bad at that. I know nothing about my future.”

Previously, Olsen revealed how she’d be all for a Scarlet Witch solo film, provided “they have a good story to tell”

While speaking to Variety, she also made it clear that while “[she’s] expecting to return… no one’s told me I’m doing anything [more yet]”

Another instance of Olsen reinforcing the idea that she has no idea what her future holds was during an interview with The Blast, where she simply stated: “there’s no plan:”

Is Elizabeth Olsen the Werewolf? 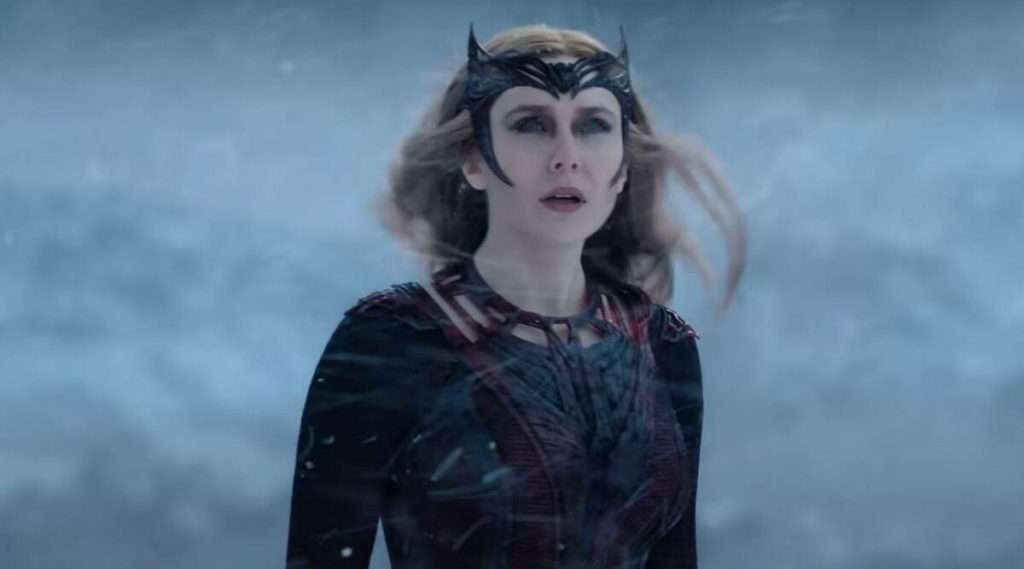 Andrew Garfield set such a precedent with his Spider-Man: No Way Home lies that it’s hard to trust most claims like these from Olsen. Though, one can’t blame the actors—they’re under literal legal pressure to not say anything at all.

Read this: What Are The Differences Between The Avengers And The Illuminati?

Despite her words, there is almost certainly an idea of when the Scarlet Witch will come back. Maybe it doesn’t have an exact date, project name, or story in general, but Olsen and Marvel Studios president Kevin Feige have undoubtedly shared words about it.

Given the success of the character and her previous show, WandaVision, a solo movie seems like a safe bet. An even safer assumption would be a guest appearance in next year’s Agatha: House of Harkness.

Plus, at some point, her children are going to have to come into play for the Young Avengers.

Doctor Strange in the Multiverse of Madness and WandaVision are now streaming on Disney+. 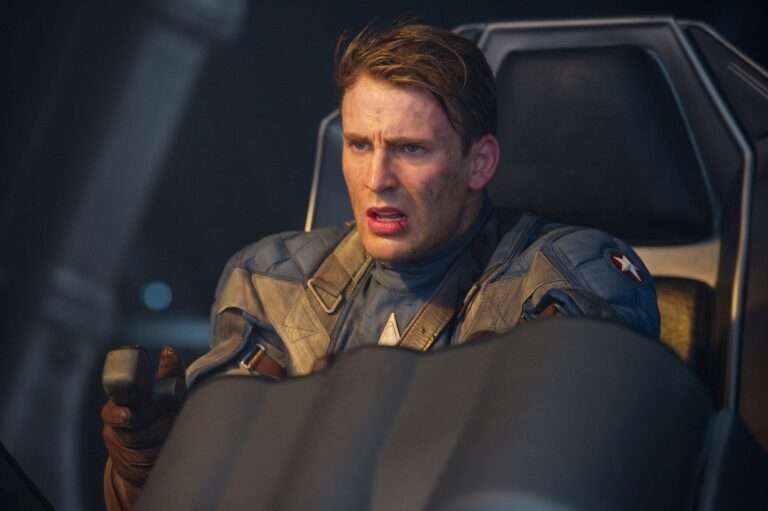 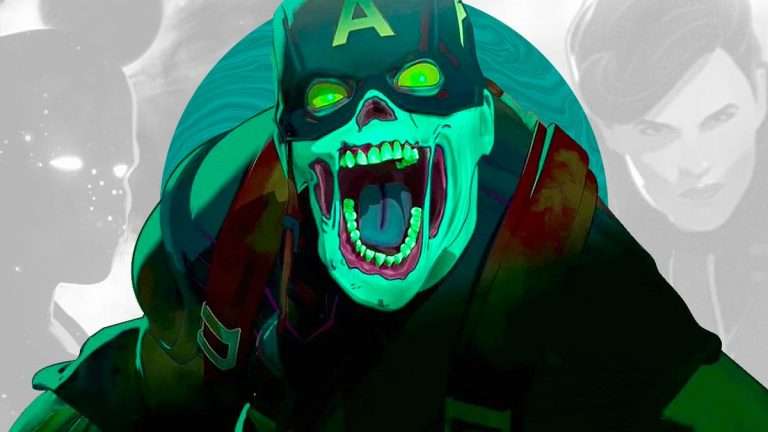