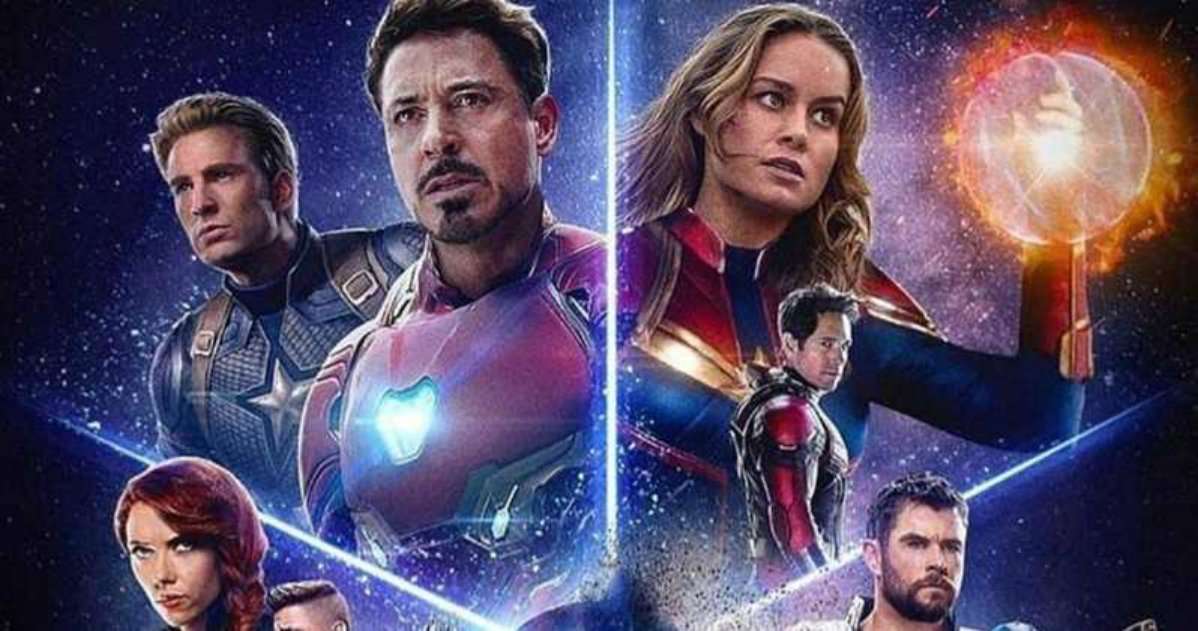 We sincerely hope that by the time you started reading this article, you would’ve got the premier tickets. If you didn’t, we are disappointed in you. Well, we don’t blame you, chances are you might be out of luck. According to the latest projections, the movie is on track to make $200-250 million in its opening weekend and online ticket retailers are struggling to keep up with the humongous demands.

If the movie hits the top end of those projections, it’ll easily beat the iconic, Star Wars: The Force Awakens. (Remember how hard those tickets were to get?). If Endgame brings in more than $257.6 million, it’ll beat its predecessor, Avengers: Infinity War, to have the record for the biggest domestic opening weekend of all time.

As per reports, there’s nothing which can stop the finale of the franchise from making it big!

Not necessarily, because people reading the box office runes predict that it will, but because it’s the culmination of 20-plus movies going back 11 years, the film that will bring together all of their narrative threads—or at least try to. It is, to put it hyperbolically, the event movie to end all event movies. The endgame in every sense of the word. Infinity War was too, and now that Marvel is finally putting a bow on its Phase 3 package, we all get to share in its gifts.

Nobody wants to be the person at the water-cooler on Monday who hasn’t seen Endgame, so people are rushing to secure their tickets, clogging AMC’s online ticketing site and breaking first-day sales records on Fandango (crushing-no prizes for guessing—The Force Awakens)!

This may prove to be a singular achievement; as Marvel moves into Phase 4 it’ll likely keep churning out good movies, but it’s hard to imagine the studio will ever again have a crossover event of this magnitude.

Also, its impending box office feat is already under threat. When Star Wars: Episode IX hits theaters on December 20, it could easily supersede its Disney sibling. Both franchises have massive fan bases, but Star Wars has been around for decades longer than the Marvel films.

Not to mention that Episode IX is not only the final film of the current trilogy, it’s also the end of the Skywalker Saga, which has been going on since 1977. If all those generations of fans turn out opening weekend, the box office opening weekend numbers will far eclipse Endgame’s.

And, let’s face it: If it’s not Star Wars, it’ll be something else. Franchises are constantly leapfrogging each other for the title of Biggest Opening Weekend these days.

A quick look at the 25 top grosser of all time shows a long list of comic book films, Lucasfilm offerings, Harry Potters, Star Wars, and YA movies—all of them released in the last two decades or so. Another monster movie will come soon, and the Avengers’ reign will come to an end. The end which will shake Hollywood to its core!

The Witcher: Nightmare of The Wolf Release Date and Plot Details: Arriving in August! 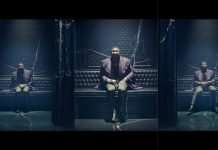 What Will Be Kang’s Role In The MCU?