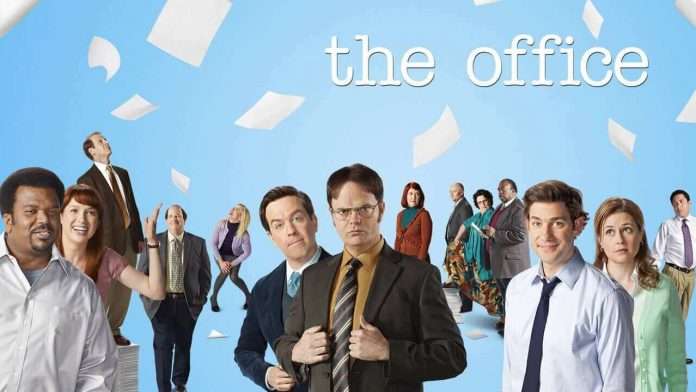 The Office changed TV in more ways than one. It popularized the mockumentary format for sitcoms. As a testament to the show’s quality, it’s remained a popular choice among Netflix subscribers looking for something to binge-watch.

With nine seasons consisting of 201 episodes of non-stop jokes and plenty of heart, it’s easy to see why it’s remained comfort viewing for people long after the series ended. Unfortunately, we come bearing news that may send a shiver down your spine.

The Office is leaving Netflix at the end of the year. We’ll give you a minute to compose yourself.

Yes, Netflix took to its Twitter page to confirm the news to fans hoping they’d get to perpetually revisit Dunder Mifflin with the message, “We’re sad that NBC has decided to take The Office back for its own streaming platform — but members can binge watch the show to their hearts’ content ad-free on Netflix until January 2021.”

This is the reason why a lot of people are going back to rewatch the series before they’ll have to shell out for another streaming service if they want their anxiety levels to spike while watching “Scott’s Tots.”

The rights to The Office are reverting back to NBCUniversal

WarnerMedia, Apple, and Disney are just some of the major players to come out with their own streaming services in the aftermath of Netflix’s success, and now NBCUniversal wants to get in on the game with its own streaming service, Peacock, which will soon boast The Office as its crown jewel (via Time). NBC originally aired The Office, so they’re in control of the show’s distribution rights for the most part. While the network probably didn’t have a problem licensing it to Netflix way back when the deal was cut, it now needs to collect all the content it can to drive people into its freemium model on Peacock. 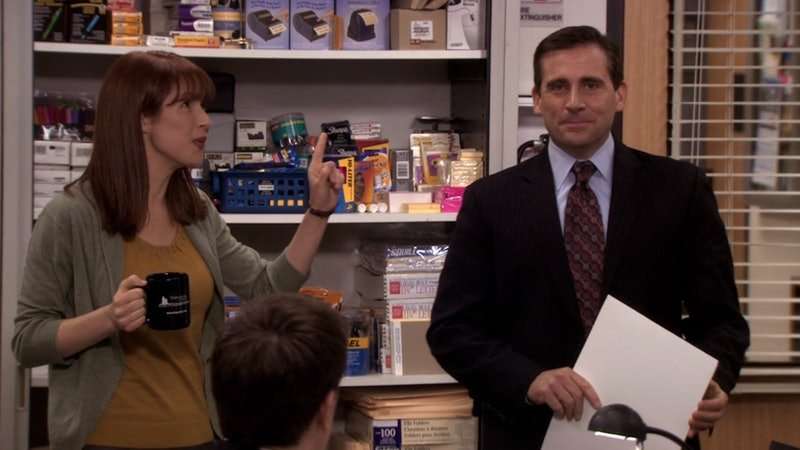 This is undoubtedly a blow to Netflix, which was willing to shell out $100 million to retain the rights to Friends for just one year. For the time being, you can still binge The Office on Netflix until it leaves on January 1, 2021.

So, get on the bandwagon before it’s too late. Watch The Office as many times as you can between now and the start of 2021. After that, Netflix has plenty of other amazing sitcoms for you to watch like Schitt’s Creek and The Good Place, though we understand nothing will ever take the place of Michael Scott and the rest of the Dunder Mifflin family.