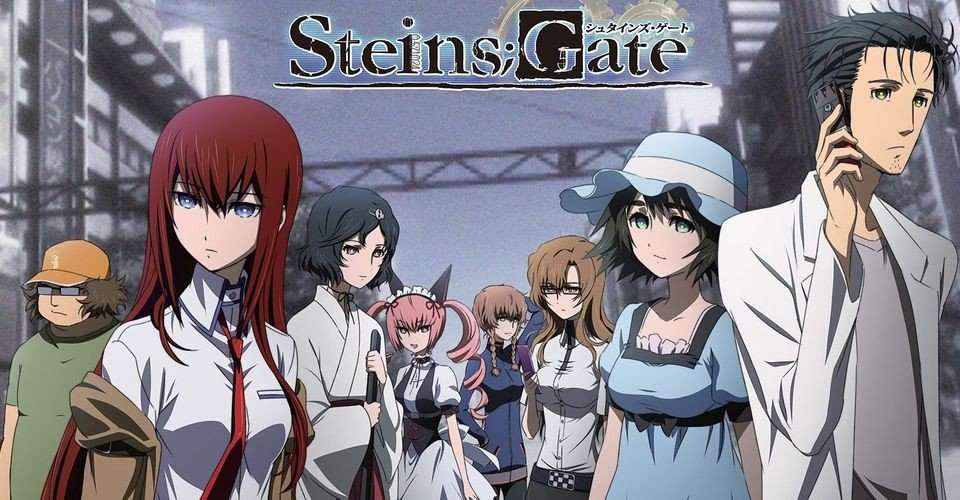 Steins; Gate is a 2011 series, produced by White Fox and directed by Hiroshi Hamasaki and Takuya Sato. It also has a second part, Steins; Gate 0, which aired in 2018. This adaptation is not based on a manga, as most anime, but rather a visual novel-type video game released in 2008 as a collaboration between 5pb. and Nitroplus for the XBox 360.

The story takes place in a modern Japanese city and is about a group of friends who manage to create a time machine. The argument focuses fundamentally on the great consequences that this entails, including the persecution and attempts of confiscation through a politically and economically powerful secret organization, for their manipulation at their convenience. 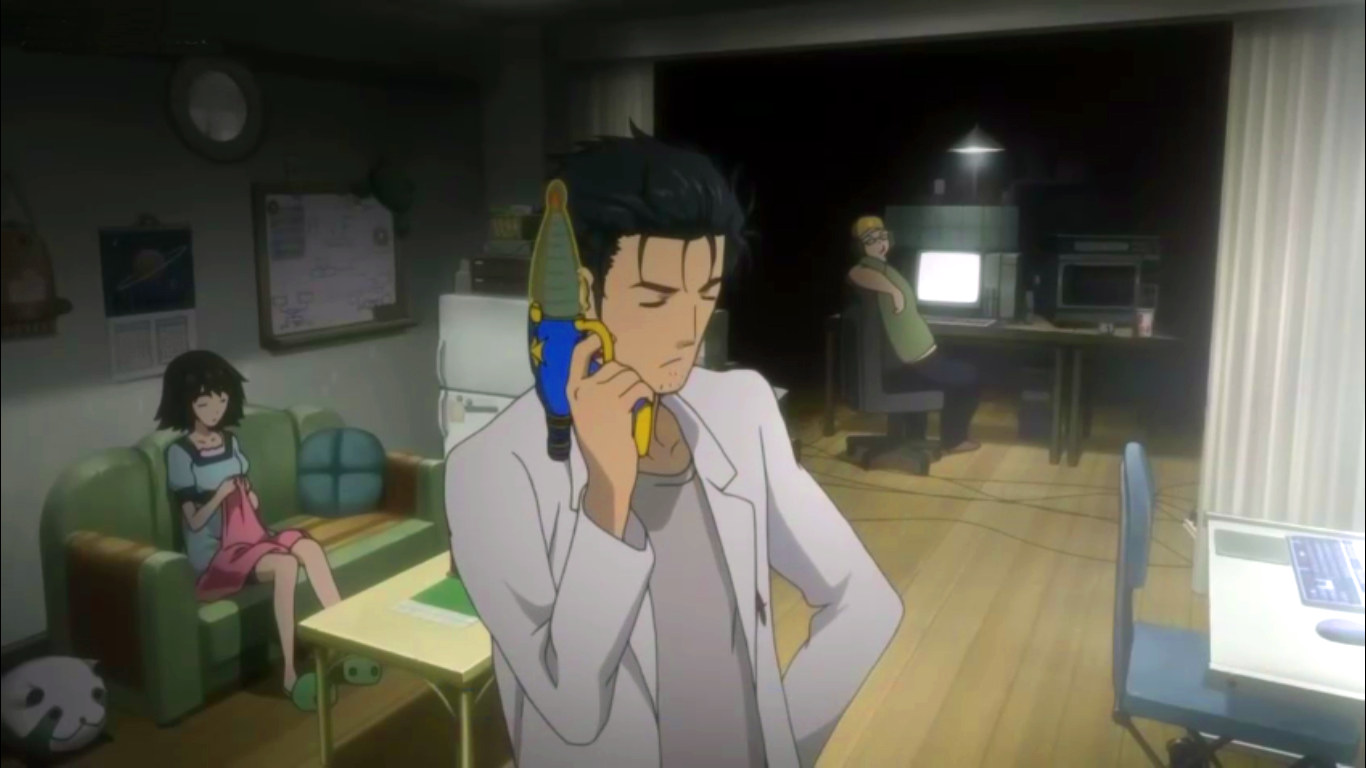 Its protagonist is Rintarou Okabe, a charismatic scientist and the mastermind behind the invention. From its creation, and consequent manipulation of time, it ends up causing a chain of tragedies that affect not only humanity but also himself, for which he ends up becoming a traumatized warrior obsessed with remedying the adversities he generated. His team are Mayuri Shiina, his childhood best friend, Itaru Hashida, a high school classmate and professional hacker, and Kurisu Makise, a promising 18-year-old neuroscientist (one year younger than the rest).

In the narrative, Okabe’s suffering is very palpable. It is impossible not to empathize with the protagonist as we watch each of the events that he faces. And seeing that in the face of so much pain he ends up dehumanizing himself, because he becomes almost immune to it as the chapters go by, makes it even more heartbreaking. The weight of decisions and the limited control that we have as individuals over what happens is something that is constantly revealed. 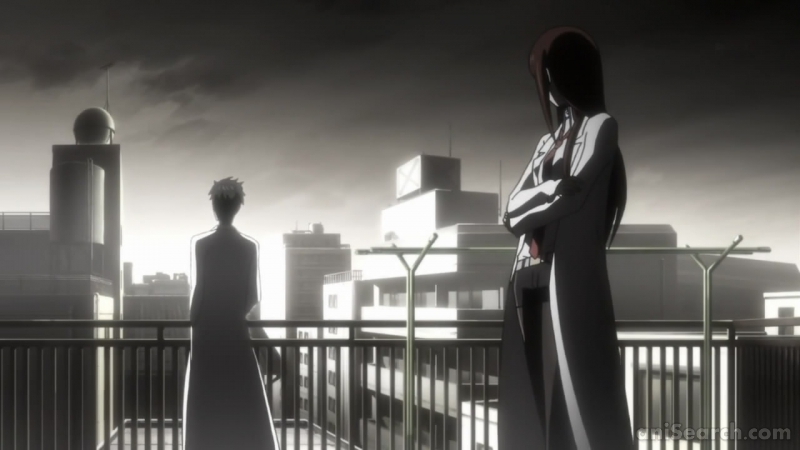 As for the rest, it has action, romance, psychological thriller, representation of otaku culture, well-developed characters and the confusion of understanding the timelines. This conjunction of elements makes, for anime fans, this work is truly engaging. It is definitely worth seeing.