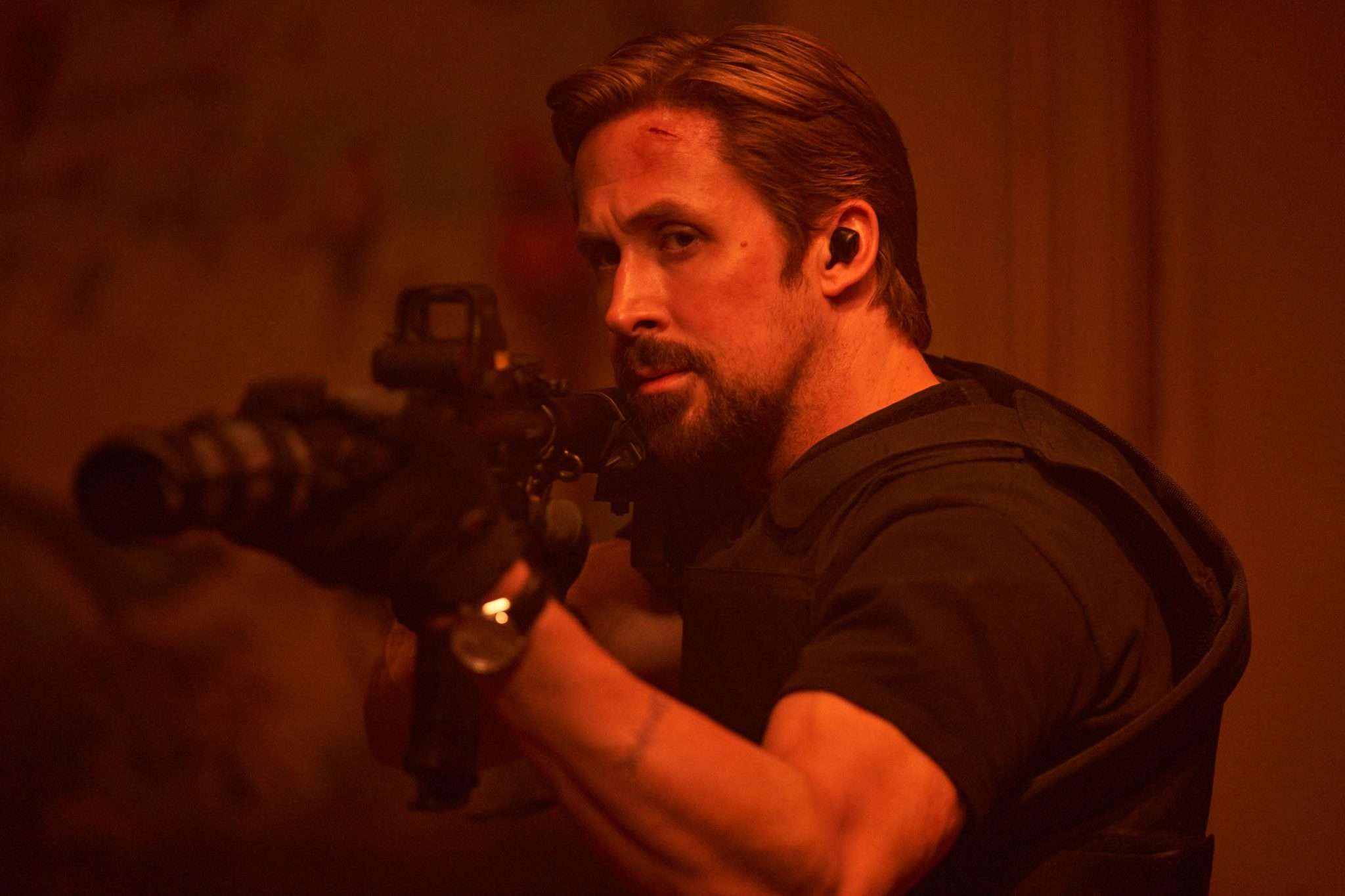 Stunningly enough, The Gray Man has dropped on Netflix and taken the platform over, wanting everyone to be in a spy thriller.

While we get a scene of Ryan Gosling’s character in prison in 2003 where we see Donald Fitzroy trying to recruit him, we also could feel the air around him, saying he is a good man.

Out of all the Sierra agents, some went back to prison, returning to old ways, and some are dead now, the one that stands untainted in conscience is six, so we could figure that he didnt do anything morally bad.

He finally opens up to Dani Miranda after fighting the Lone Wolf and says that he killed his father to protect his brother.

We get to see that his father has his insane methods, and if you ask us, Six may be right. 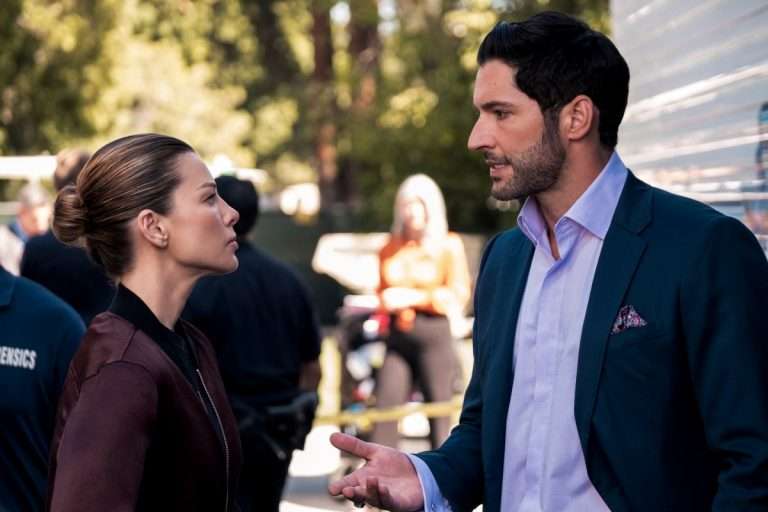