The News Fetcher
Home TV Disney+ Why Was Mobius’ Backstory Not Included In Loki Season 1? 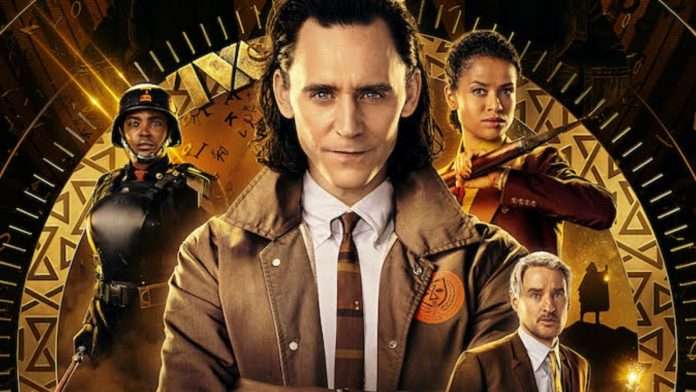 Kate Herron, the director and executive producer of “Loki,” announced that she will not be returning to helm the second season due to working on other projects. However, in a recent interview with Comicbook.com, Herron did explain why Mobius’ backstory and origins were never revealed in “Loki” Season 1.

You might want to check this out too: Why Didn’t We See Mobius’ Past In MCU? Loki Director Explains

“So I think for us, we had spoken about, I think there were a few drafts of the script where you did see like a family or you did see a life, but I think we all kind of decided we don’t know what it is yet,” Herron said. “And I think that’s exciting, right? Because it gives more road to travel with him.”

Herron also stated that not seeing the former lives of variants working for the Time Variance Authority gave a much more powerful impact on the story: “But, I think that the main thing we felt was that I think it was just that kind of in the turning of amping up the tension, it was more effective,” she continued.

“I think would B-15, for example, her seeing her memories and seeing the impact that had upon her life. And then I think that kind of echoes then across everyone in the TVA, because, you see how much it moves her and what she does because of what she sees. So I think for us, it felt like at least in this part of the show that we didn’t want to necessarily do flashbacks.”

So, in short, although fans didn’t get to see who Mobius was before the TVA got him, that doesn’t mean they will never find out.

Disney’s announcement that “Loki” will return for Season 2 gave audiences something to look forward to and perhaps promises that the Mobius’ backstory, and others’ backstories, may still be forthcoming.