During the finale, the fourth-wall-breaking blew away expectations when Jen unexpectedly stopped the show amid the crazy major battle full of cameos. The titular attorney/superhero then entered the Disney+ interface and punched out the She-Hulk icon which then led to her landing inside the House of Mouse’s studio.

After arguing with the writers of She-Hulk, their conversation led to them namedropping a certain “Kevin,” which fans should know by now that they were referring to Marvel Studios president himself, Kevin Feige.

She-Hulk: Attorney at Law’s meta approach was on full blast in the finale, and the show took it to another level by including an actual reference to Marvel Studios president Kevin Feige.

The surprising inclusion of Marvel’s top brass is the icing on the cake as it kills two birds with one stone. First, making fun of Feige is as meta as it gets – no one would ever expect Marvel’s boss to satirize himself like that. 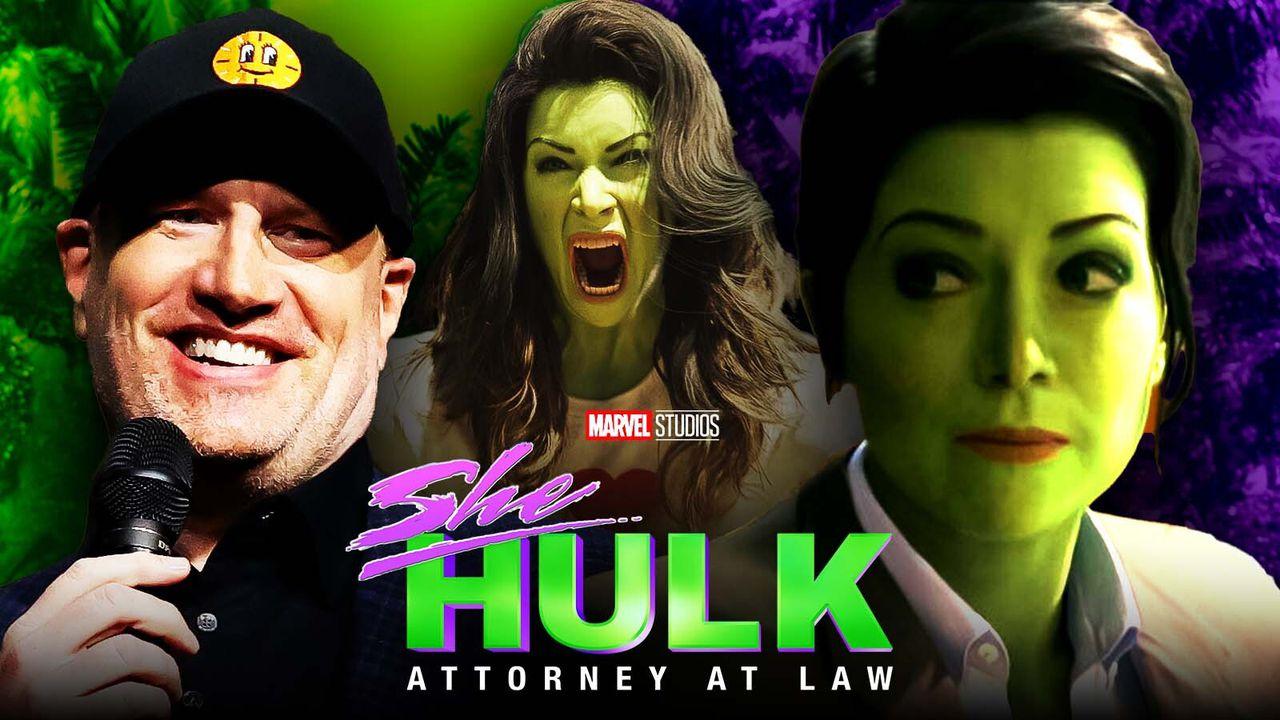 Second, Jen and KEVIN’s clash about certain issues like the X-Men, several MCU characters’ daddy issues, and addressing subpar finales as a whole surmount what many fans have been complaining about online, and She-Hulk effectively nails that commentary.

It’s safe to say that Feige and Marvel Studios used She-Hulk as a medium to deliver a message to fans. On top of being a hilarious reveal, it was an effective one since the studio did give the audience an entirely unique finale that simultaneously addresses longstanding issues.

At this stage, the MCU has reached a point where the franchise can do crazy things like this, and fans will embrace them. Making fun of Feige is a boss move (literally), but the finale did it with poise and bravado.

This also puts added yet welcoming pressure on Ryan Reynolds’ Deadpool 3 since it’s another MCU project that will likely break the fourth wall.

Who knows? Maybe Feige will eventually show up in the threequel alongside Reynolds and Hugh Jackman’s Wolverine, as it would be fitting for Marvel Studios’ top brass to debut on the big screen once and for all.

All episodes of She-Hulk: Attorney at Law are now streaming on Disney+. 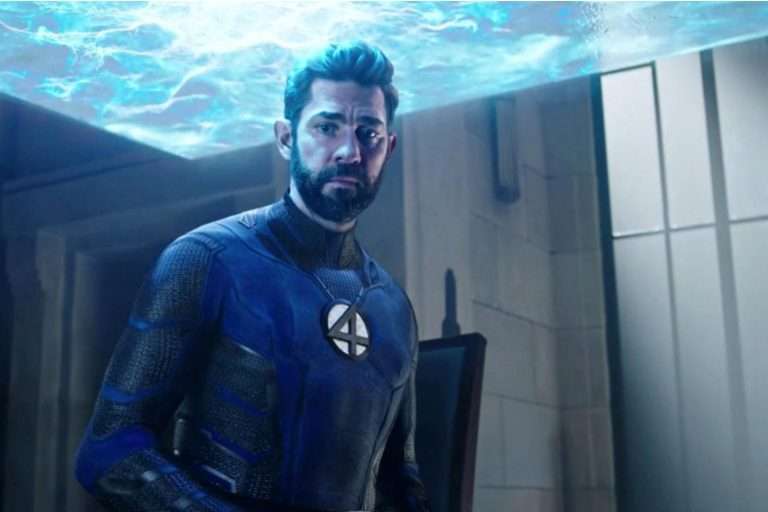 Advertisement Matt Shakman of WandaVision recently signed on to helm Marvel Studio’s Fantastic Four revival, and the upcoming film has now hired a writing team to work on the script. Since their introduction in 1961, The Fantastic Four have dominated the Marvel Comics universe. Reed Richards, his buddy Ben Grimm, Susan Storm, who became Richards’… 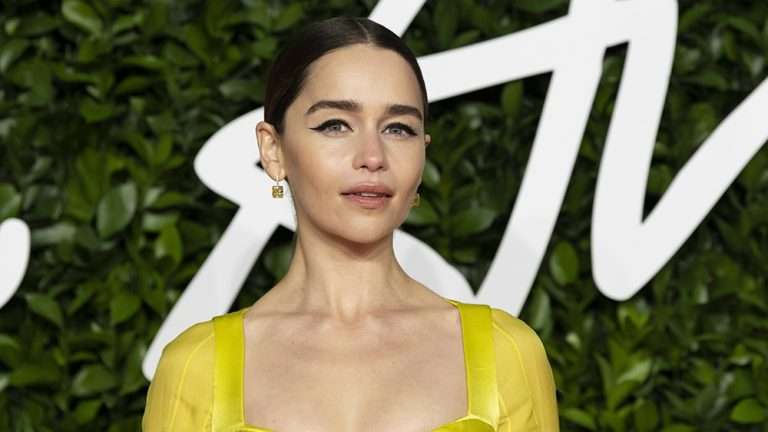