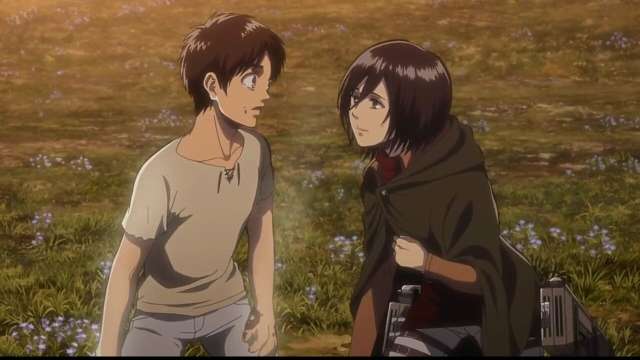 If there’s one thing all of us know about Attack on Titan, it is that Mikasa Ackerman has been inhumanely devoted to Eren Yeager. In fact, her loyalty to him stretches beyond the realm of logic or reason. In all honesty, it’s simply unbelievable how one person can be so attached to someone else. But hey, Isayama didn’t leave the fans hanging with the question of ‘Why Mikasa likes Eren so much?’. Yes, we do have an answer.

Read this – Are SNK Fans Finally Getting an Eren X Mikasa Rom-Com Special?

Why does Mikasa Likes Eren So Much?

Well, there are several reasons as to why Mikasa likes Eren so much. Not to mention that she might just die for his sake if given the chance. And as we all know, she has been doing it for a very long time – be it saving him from the bullies or rescuing him from The Female Titan.

But there’s one prominent reason for her affection towards Eren. As a matter of fact, her very reason can be traced back to this incident: 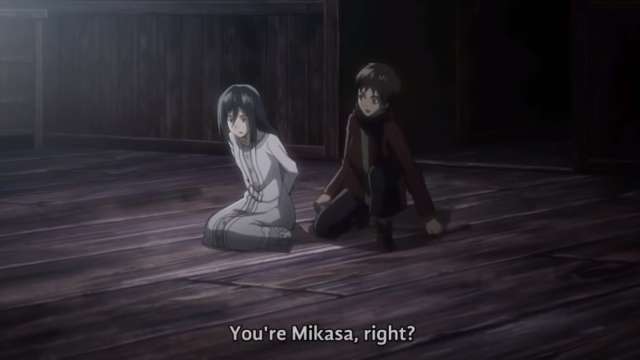 After she lost her family, the kidnappers took her as they knew that she’ll fetch a good black market price. However, when Eren got to know about the whole situation, he went to Mikasa’s rescue. Eventually, he saved her by killing the kidnappers who were going to trade her in the black market.

When she was doomed to die, Eren gave her a second chance by putting himself on the line. He came to her rescue and helped her to build a new life. Although it wasn’t perfect, it was better than anything else she would be getting if it wasn’t for him. Besides all of this, the red scarf that Eren gave her adds another level of intimacy for him.

The Cause And Effect Relationship:

Alas, the misery and surface-level romance doesn’t stop here. Mikasa knew what it feels like to be an orphan and when Eren’s mother was killed, her affection for him only grew. Similarly, the idea of protecting him also grew exponentially; it was almost like saving the damsel in distress. In other words, it was payback time for the lengths Eren went to give her a second shot at life. 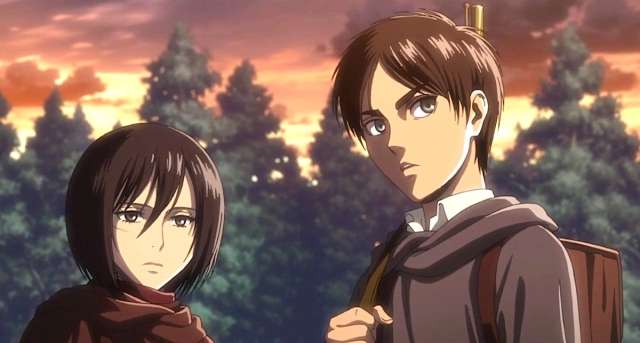 With the idea of paying back in kind in her mind, she follows Eren everywhere he goes. Whether it be joining the Survey Corps or going against the bullies, she was ready to go along with him. Also, let’s not forget that she was almost ready to die when she got to know that Eren was eaten by a titan.

In a way, Eren Yeager was the last physical remnant of Mikasa Ackerman’s sanity.