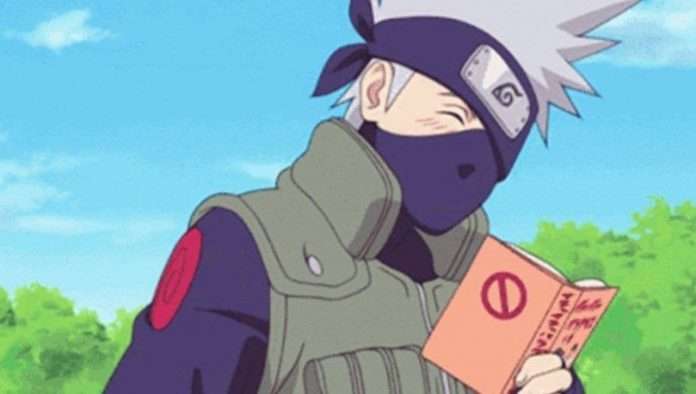 Did Kakashi inherit the actual Springtime of youth that Guy keeps talking about?

Because we don’t know what it is, but Kakashi keeps up with staying young just fine and makes us wonder if he is some kind of vampire ninja.

With Naruto anime being a massive worldwide hit, it was natural to make a spinoff. Boruto anime is doing just fine revolving around Boruto, Naruto’s son. Still, many hardcore fans watch the series to keep a tab on their favorite Leaf Shinobi from Naruto.

It is a moment of absolute joy seeing our old favorites onscreen now with their kids. Some have kids, and others like Iruka, Guy, and Kakashi prefer bachelor’s life.

For a guy who couldn’t stop reading Makeup Tactics, Kakashi sure doesn’t put those moves into action. Well, unless he is teaching it to Sasuke. 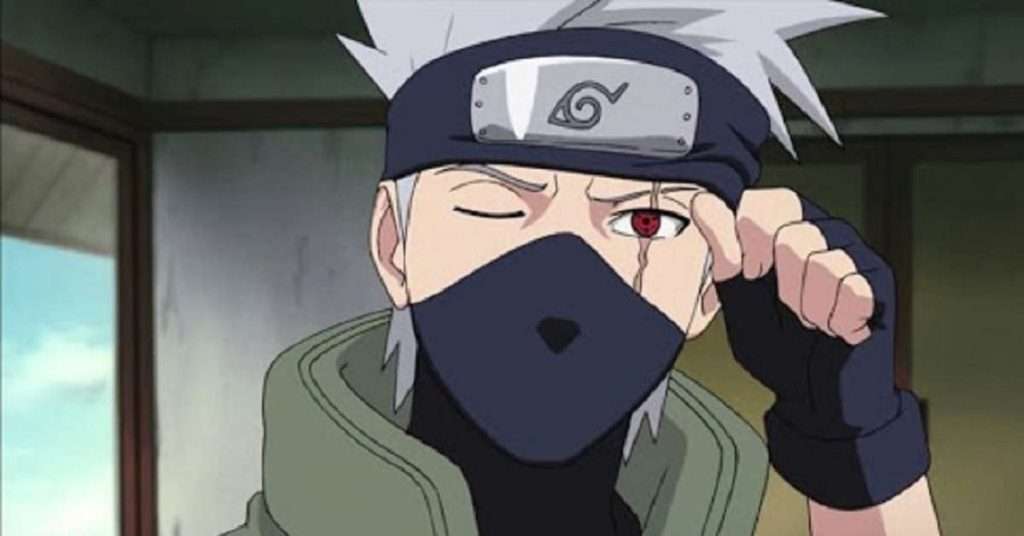 Now in the series, every ninja we know has grown. Even Naruto is not that knucklehead we knew. With every ninja maturing and moving into the new phase, Kakashi alone still looks the same.

He hasn’t grown old, hasn’t stopped reading every second he finds, and still takes on Guy and his challenges. Now with Tsunade, we know that she stays young with her technique, so what is Kakashi’s secret?

How old is Kakashi?

Kakashi is 14 years older than the first Team 7. So, that means he was 31 years old during the Fourth Shinobi War, and now with the story picking up 12 years later, he should be 48 years old.

We went through what fans think, as there is no actual explanation in the series unless you count Hinata saying the same to Boruto.

According to fans, Kakashi has aged but is not that slow, inactive type to show in his body. Even in real life, we do have people who don’t look the age just because they have good genes and because they keep themselves fit.

He is just good at covering. 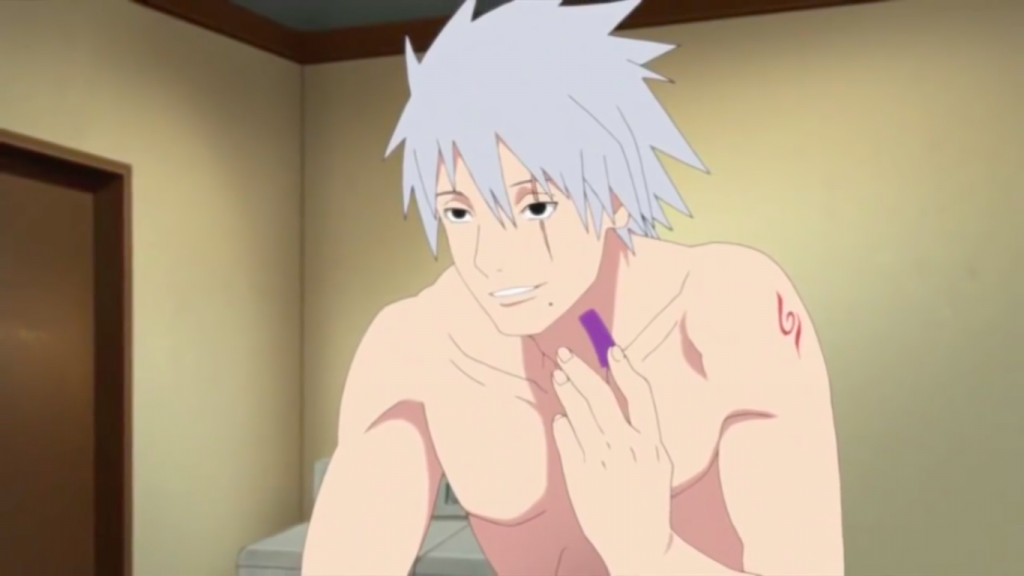 Now, if you look keenly, Kakashi has aged. With half his face covered, it’s a little hard to know. But his eyes and his composure give it out sometimes.

When he transforms into that fake journalist, he stays young as a ruse to keep up his cover, so that’s not all that he looks like without the mask, so don’t mistake that.

In conclusion, he just has better genes and has already gray hair, so no idea in that area, and he keeps active, so looks fit. 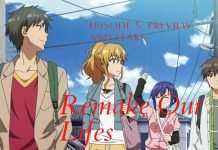 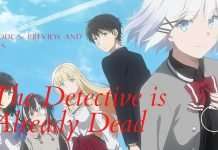 The Detective Is Already Dead Episode 5 Preview and Leaks!!

Everything You Need To Know About Namor, Black Panther 2’s Villain.