Well, if you saw the show, then you already have an idea why. There are many things in the Witcher that attract fans worldwide and have actually given Netflix a massive boost in the pandemic.

The Witcher itself is a mini replacement of Game of Thrones for fans worldwide and has cultivated a cult following within a year or two which even Game of Thrones couldn’t.

One of the reasons why many think The Witcher reached every fan could be its video game.

The Witcher video game was already popular among fans, and those interested in it took to books to find out more until the series was produced.

Netflix has taken things from the source materials provided by the games and the book, but without a doubt, they made a show that didn’t give the fans so much clue about what will happen next.

Video games have their way of showing, and the show has chosen another way in many scenes and plots.

What will the bored people on Earth do when asked to stay inside their house for more than a year?

Well, the answer is, eat unhealthy and binge watch every show there is. The Witcher came out in December 2019, just before every country started to go into lockdown.

A lot of shows got pushed away due to the pandemic, but The Witcher was lucky enough to release it before the world fell into chaos.

That actually gave the Witcher a lot of audiences, and the need for sci-fi content among fans never runs dry.

Henry Cavill is a well-established actor. His fans adore him. By playing DC’s Superman and becoming one of the most loved villains in Mission Impossible, Cavill has a considerable fan base.

Without a doubt, the series was expected to become a craze between his fans, but the handsome actor actually kept them entertained and made it worth it.

Even other actors like Anya Chalotra, Freya Allan kept the fans entertained with exceptional acting. Given that these three were the main characters, their acting skills kept fans wanting for more. 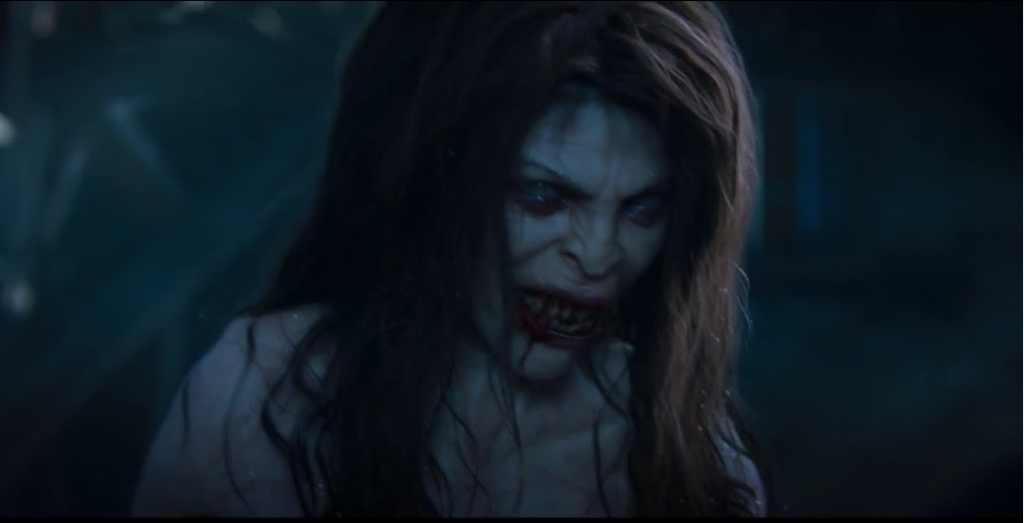 Not many shows right now run on high levels of magic and monsters. While we have shown which concentrate on either one, this show, actually with the rich creative universe of itself, has created the buzz for fans to want more after every episode.

While the first season just gave an intro to everything that has happened until now, the show is about to unleash its full chaos only in the second season.

Another thing that will keep fans entertained and make them want to see the show is when they know that the show has more to tell.

Even before the first season dropped, the series was renewed for a second season. Now that the second season is about to finish shooting, a prequel and anime film is under production.

We know that the show is not done telling its stories, so there are chances that we might be linked to it for years to come. 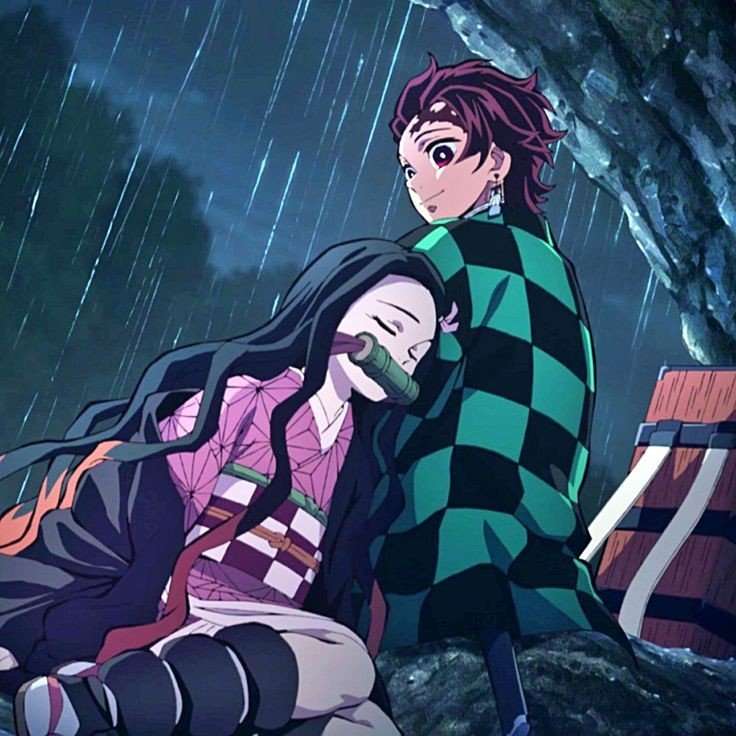