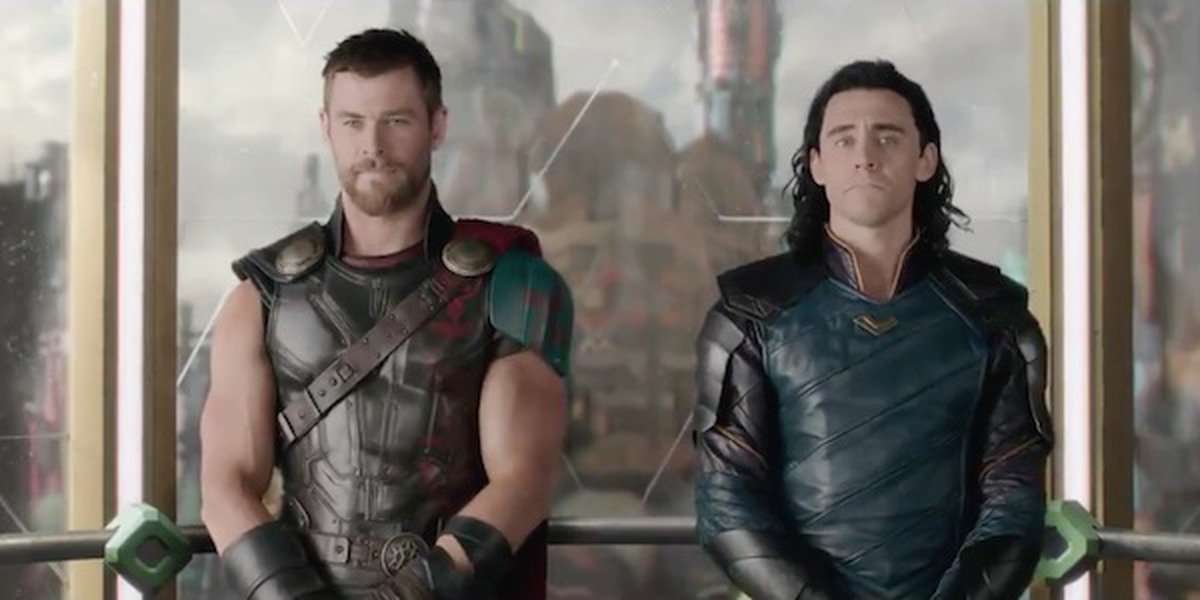 Phase 4 has taken Tom Hiddleston’s Loki in an entirely new direction. After causing a Sacred Timeline breach in Avengers: Endgame, the 2012 version of the God of Mischief went on a wild ride in the original Disney+ series Loki. During one of Disney’s most popular streaming series, Loki was able to escape the concept of time and space, see his life end, and reconstruct how he views reality. It was a bold direction for the character and one that was entirely his own.

Thor was no part of Loki besides mentions, memories, and a frog in a jar.  This was the first time Loki was able to truly grow on his own as a character, rather than alongside his sometimes ally, sometimes worst enemy brother, the God of Thunder.

Read this: The God of Mischief Returns for Season 2, What Will Loki Season 2 Be About?

Point Break is also set to begin a new journey in the upcoming MCU god-filled epic Thor: Love and Thunder, but is that an excuse not to acknowledge the past?

Surprisingly, not a single mention of his brother Loki was made. Loki not only played a critical role in all previous Thor films but was the main villain in 2012’s The Avengers. Loki is a significant part of Thor’s cinematic history, but he was excluded nonetheless.

Hemsworth even mentions that Thor “teamed up with Hulk and Valkyrie to save Asgard” in Thor: Ragnarok, but fails to spare a moment for Loki who had a decently substantial role in helping the rest of the Revengers in the final battle.

This (sort of) recap video spends several seconds previewing Thor: Love and Thunder. The actor and director duo briefly describe who Thor is, his love for hammers, and then focus primarily on Thor’s journey from Thor: Ragnorak through Avengers: Endgame.

While Loki could’ve easily been shown or mentioned, this is specific marketing for Love and Thunder, where the God of Mischief is not expected to appear.

After Avengers: Endgame, Hiddleston and Hemsworth’s characters remain active in the MCU but on entirely different paths. Loki will continue time-jumping with Owen Wilson’s Mobius and the TVA in Disney+’s Loki, while Thor is back on the big screen swinging his hammer and cracking one-liners with Korg.

Love and Thunder could in part be about Thor powering through his grief over his brother Loki, father Odin, mother Frigga, and the other Asgardians that perished. Along with that, he could be trying to put Loki in his past and move forward with Natalie Portman’s Jane Foster/Mighty Thor and Tessa Thompson’s Valkyrie.

Find out what happens next when Hemsworth continues his journey in the MCU when Thor: Love and Thunder hits theaters on July 8.

Advertisement Even as new shows continue to hit the platform, Loki stands out as one of Marvel’s best Disney+ projects. Fans are eagerly awaiting Season 2, and, as the 2023 release date inches closer, D23 attendees were given an early look at the return of the God of Mischief. Tom Hiddleston, Sophia Di Martino, and Owen Wilson nailed their… 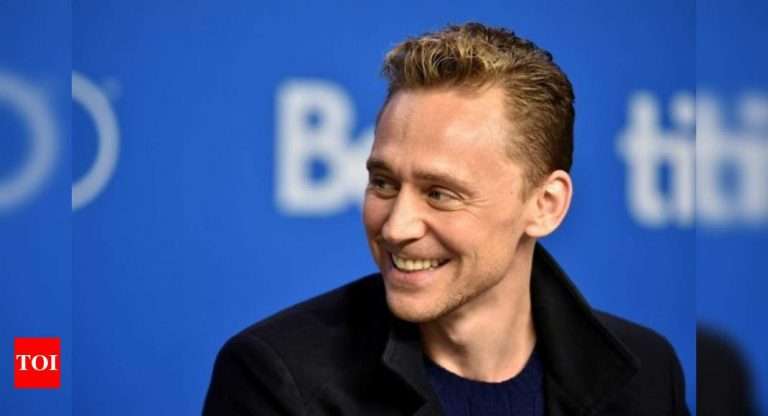 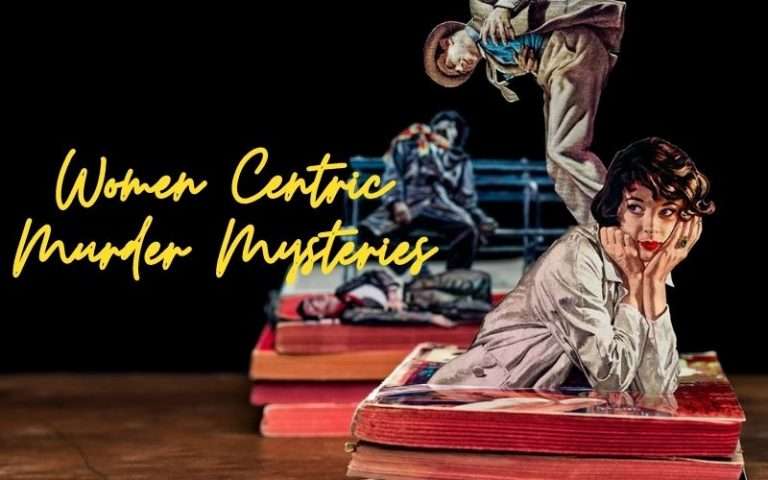