The News Fetcher
Home Anime Why Is Itachi Uchiha The Most Loved Character? 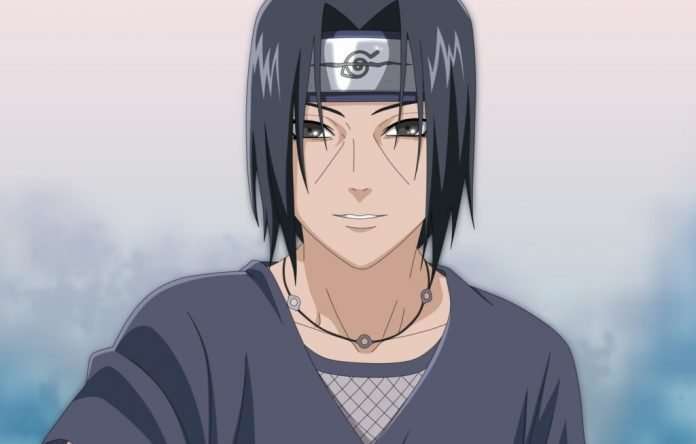 Well, if you know Itachi well enough and how his character had taken so many turns and twists which made us fall all over for him, then you wouldn’t ask this question, but there is a point in this question too.

Itachi, according to many polls, has been ranked the most beloved and all-time favorite character. Even though he is not the titular character, nor was he shown as the protagonist, he got the most admiration and respect among fans.

While it is no shocker that people love him after knowing the truth about him, it still took every anime lover by surprise to see Itachi ranked as the number one anime character of all time.

He deserved This and more… 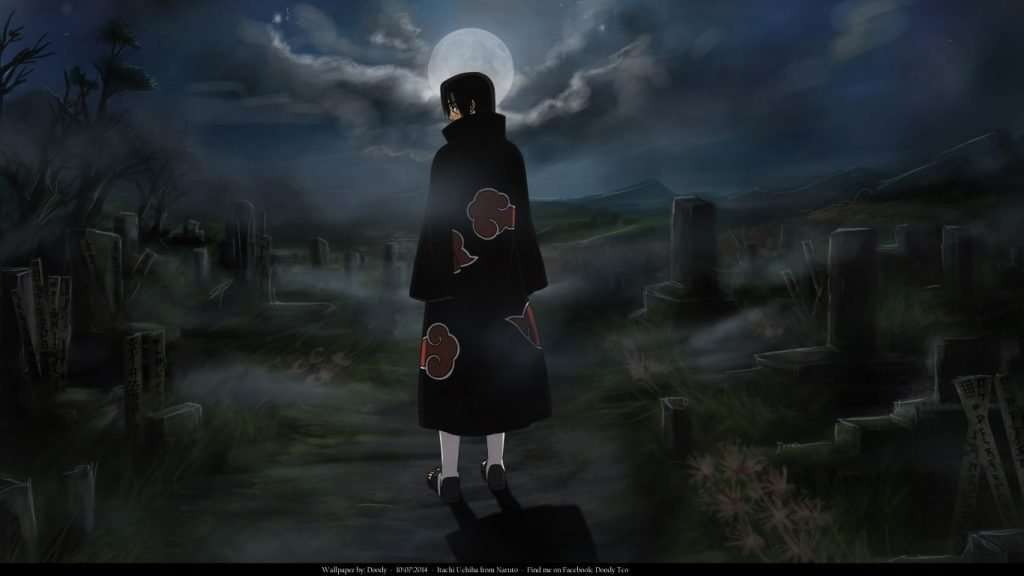 Well, for some ardent fans of the show, it didn’t come as a shocker seeing everything the guy went through, even at such an early age. Personally, we feel so furious at the Uchiha clan that a kind-hearted and well-mannered person like Itachi had to bear the cross of their deviousness.

But thanks to the otherwise annoying Kabuto, we got to see Itachi one last time and hear the truth from him. But frankly, that wasn’t enough. But we can give them one thing; we love the fact that Itachi was the one that put an end to the war on all the other fronts even though Naruto was the only one who knew it was Itachi who did it, other than Sasuke.

While we would’ve given anything to see him stay back alive in the living world and fall in love and see Leaf village give him the respect and love he deserved and see his brother grow up, it’s not like life will give us everything we want now, does it?

The story of Itachi is loved because of the contrast in the characters shown in the series, the way a boy went through hell and was hated by all but until the end never let any of that darkness inside him and change him. It was a spine chilling moment when we saw him calling himself a Leaf Shinobi even after all that.

Can someone take a series where people knew about Itachi’s sacrifice and restore his place in the village?