The News Fetcher
Advertisement
Home TV Disney + Why Have Most Of The People Subscribed To Disney+?

There was a time when Netflix had a tight grip on the streaming television landscape. And while Netflix is still the top dog, its market share has decreased significantly.

The decline is partly attributed to a shift in Netflix’s catalog, which now leans toward original content, but the rise of competition has been the most significant factor in the streaming giant’s diminished dominance.

The entries of HBO Max, Disney+, and AppleTV+ into the streaming field caused significant erosion in Netflix’s preeminence.

While the success of these new streamers is impressive, there’s also a risk that viewers are subscribing solely to view one series or movie — which begs the question: What happens when that series is canceled?

Since the MCU shows “WandaVision” and “The Falcon and the Winter Soldier” are considered limited series, respondents focused their votes on series with multiple seasons.

“Muppets Now,” which premiered in 2020, comes in as the third highest-ranked show that viewers do not want to see leave Disney+. The improv comedy received positive views from critics when it debuted, earning a respectable 69% favorability score on Rotten Tomatoes.

There’s no word yet if Disney intends to renew the series, but we all could use a little more Kermit in our lives.

The show with the second most votes is “High School Musical: The Musical: The Series.”  Disney believed in the series so strongly that it renewed the show for a second season even before the first season premiered.

That bet seems to have paid off given the fan and critical praise the show has earned.

And the Disney+ cancellation most subscribers dread is …

And the show that received the highest number of votes is “The Mandalorian.”

Admittedly, this comes as no surprise. Anticipation for the “Star Wars” show was high, and the first season earned a 93% favorable rating on Rotten Tomatoes. Its second season performed even better, with a 94% positive rating. 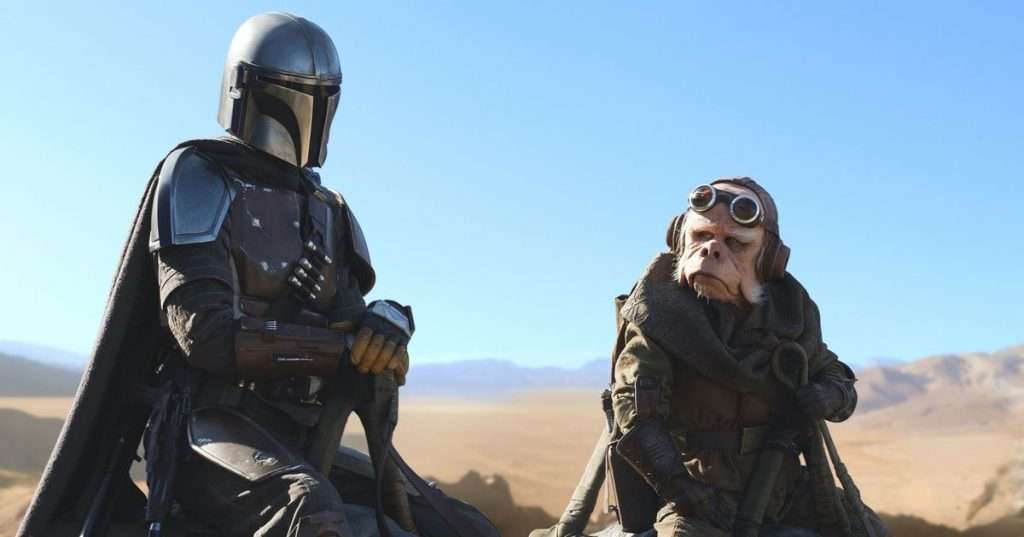 As reported in Variety, “The Mandalorian” was the most-streamed Disney+ show in 2020 and the fifth-most streamed original subscription video on demand, or SVOD, series across all platforms.

If the streamer hopes to continue eating into Netflix’s dominance, it needs to deliver more high-caliber seasons of “The Mandalorian.”