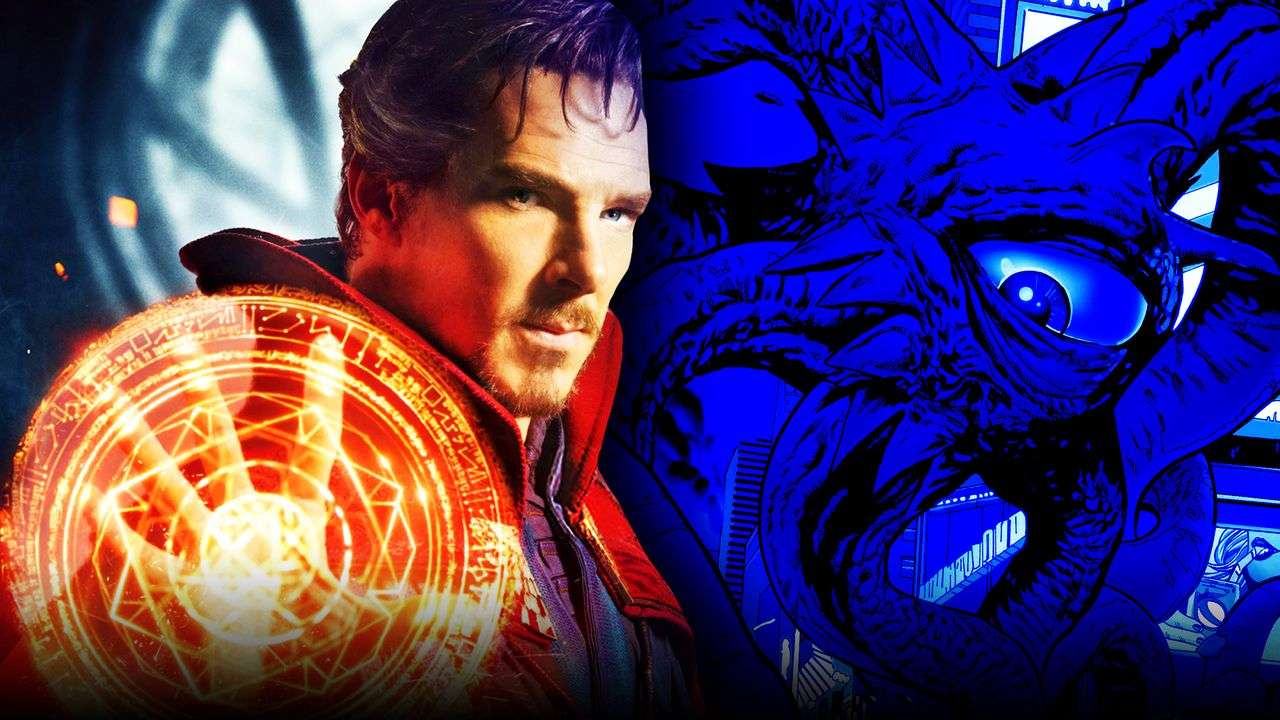 “Doctor Strange in the Multiverse of Madness” has had many production starts and stops over the last two years. First devised by “Doctor Strange” director Scott Derrickson, the Marvel Studios sequel was originally pitched to fans at San Diego Comic-Con 2019 as Marvel’s first horror movie.

However, that was something MCU head Kevin Feige walked back almost immediately. “I wouldn’t necessarily say that’s a horror film,” Feige said at an NYFA Q&A in December 2019, “but it is, as Scott Derrickson, our director, has pitched it, it’ll be a big MCU film with scary sequences in it”. Eventually, the director left “Doctor Strange 2” in January 2020, tweeting his resignation from the project.

Director Sam Raimi took over direction just as COVID-19 began making filming an incredible challenge. Raimi was an exciting choice for comic book fans. His original “Spider-Man” trilogy helped bring comic book movies into the mainstream in the 2000s. And with “Spider-Man: No Way Home” bringing back villains from his tenure with the film franchise, fans have been reappraising his work highly. (Yes, even “Spider-Man 3.”)

It was concerning, however, when it was announced in early November (per The Hollywood Reporter) that “Doctor Strange in the Multiverse of Madness” was undergoing “significant” reshoots. What could have gone down during the initial production stage that would make reshoots necessary?

Speaking to Empire magazine (via Doctor Strange 2 Updates on Twitter), Benedict Cumberbatch clarified the reason for reshoots on “Doctor Strange in the Multiverse of Madness.”

The Marvel star explained, “We’re in the middle of reshoots, and we’re working incredibly hard to make a schedule work to realize the full potential of the film — bits that we want to do better but also bits that were just impossible to do on the day” due to logistics and COVID-19, amongst other reasons.

Elizabeth Olsen, who reprises her Scarlet Witch character in the “Doctor Strange” sequel, confirmed she had wrapped her reshoots in September 2021. The actor’s big news arrived was well past the original release date of May 7, 2021.

“Doctor Strange 2” was pushed to November 2021, then, more recently, to spring 2022. COVID-19 slowed down production significantly, as Cumberbatch mentioned to Empire. “We were so delayed in production because of that,” he said, “everything is just a little slower.”

The slowed-down, re-shot, Raimi-helmed “Doctor Strange and the Multiverse of Madness“ is expected in theaters on May 6, 2022.