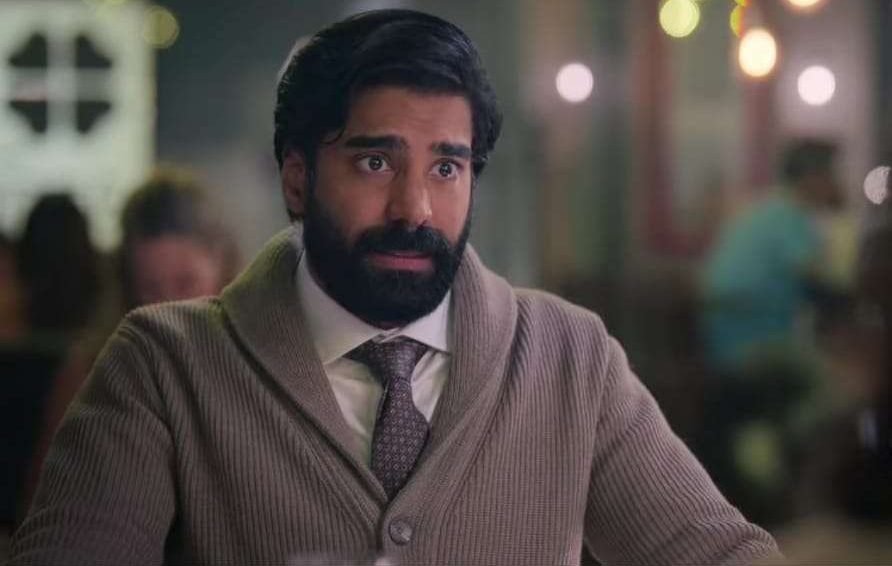 Netflix’s newly released is surely a comedy, but don’t all romantic comedies have at least a little drama in them? So does ‘Love In The Villa’. 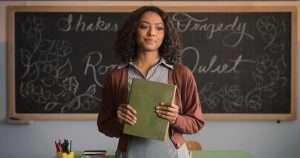 Julie has been planning a trip to the City of Love, Verona for the longest time and she is glad that she has Brandon to share the experience with.

During Julie and Brandon’s dinner before Verona, Julie shows Brandon that she has planned the entire trip for them. She even gives Brandon an itinerary for their week in the city of love. All of this overwhelms Bradon and her breaks up with her.

After the breakup, Julie decides to go on the trip alone. She finds out that Silvio, the host of the villa she was supposed to stay at has accidentally double-booked her with someone named Charlie. She has no choice but to share the villa with him. Both Charlie and Julie are annoyed with each other and try to get each other to give up the villa. But eventually, they grow fond of each other.

Here’s a detailed article on why Julie has to share the villa with Charlie. 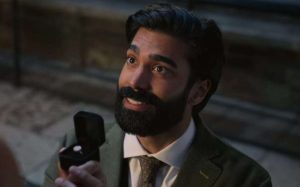 The movie takes an unexpected turn when Brandon surprises Julie by showing up in Verona. He tells Julie that he realized that he has made a big mistake and proposes to her to marry him. Julie rejects the proposal since she is now in love with Charlie and tells Brandon that ‘everyone is weird in their own way, and you just need to find someone who matches your weird’. 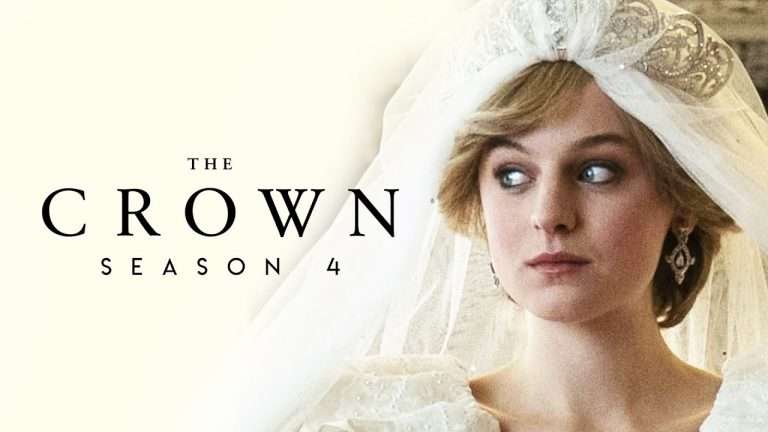 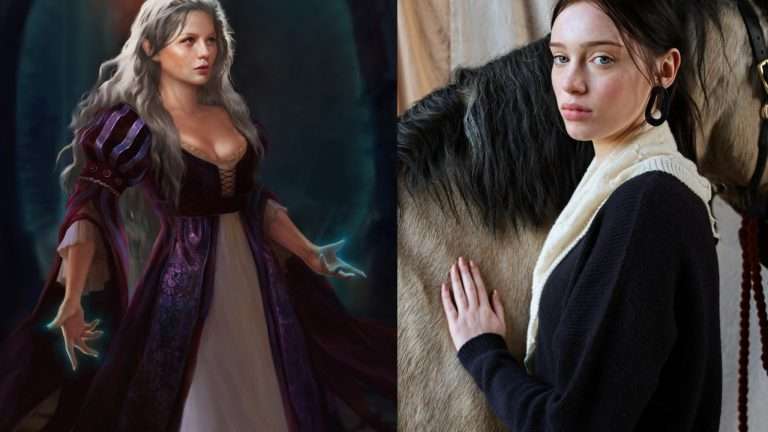 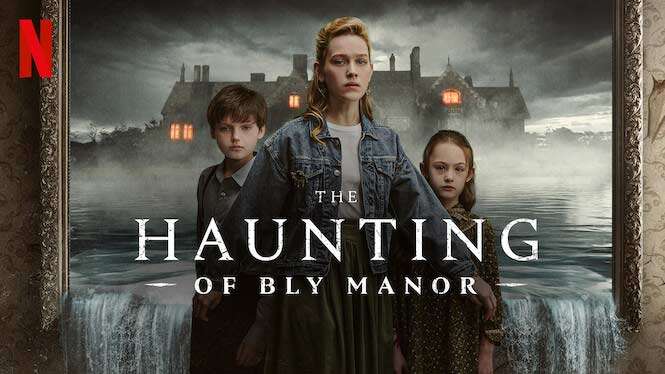