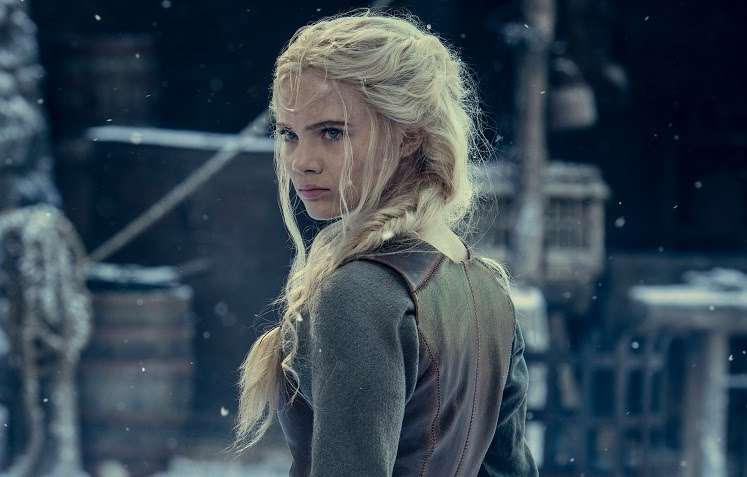 The answer is mainly…COVID-19. Shooting for the 2nd series was scheduled for February 2020. At that time, the actress who plays Ciri, Freya Allen, was an 18-year-old child. However, due to the global pandemic, the shooting was extended until March 2021. By that time, she was almost 20. The changes you see in her appearance are mostly the natural growth and changes that a human body goes through.

Also, you may have noticed that Ciri has dark eyebrows, whereas in season 1 they had been bleached white. In an interview, the actress told Collider, “I was the one who said, ‘I’m so sorry, but if we are’ — which hopefully we will — ‘get to do many more seasons, I am not going to have any eyebrows left if they are bleached every day of The Witcher.

They won’t be there anymore. And also it requires you spending however many months walking around in the streets looking like you are off Mars.”

Who is Ciri In The Witcher?

Cirilla Fiona Elen Riannon, or Ciri, was the lone princess of Cintra, the daughter of Pavetta and Duny, and the granddaughter of Queen Calanthe (b. 1250).

Ciri was dressed as a regular citizen and playing knucklebones with other children in the streets when the princess’ stand-in raced over to say farewell to the group, including the little princess, before departing out. 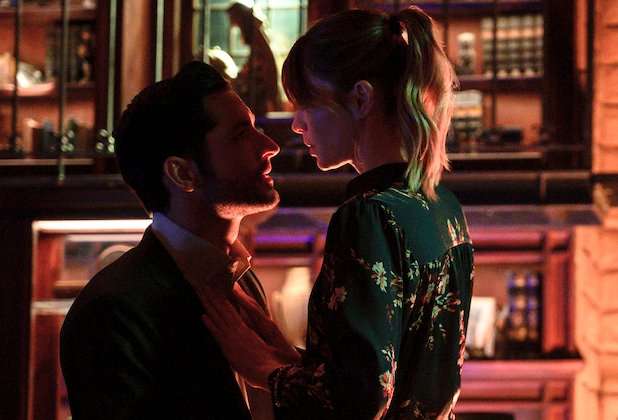 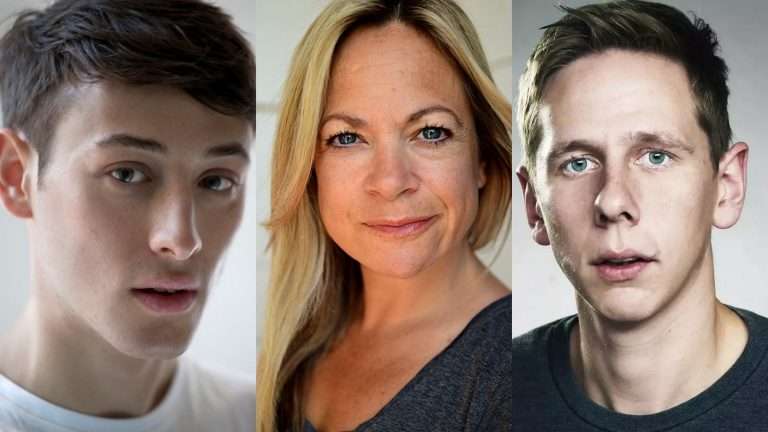 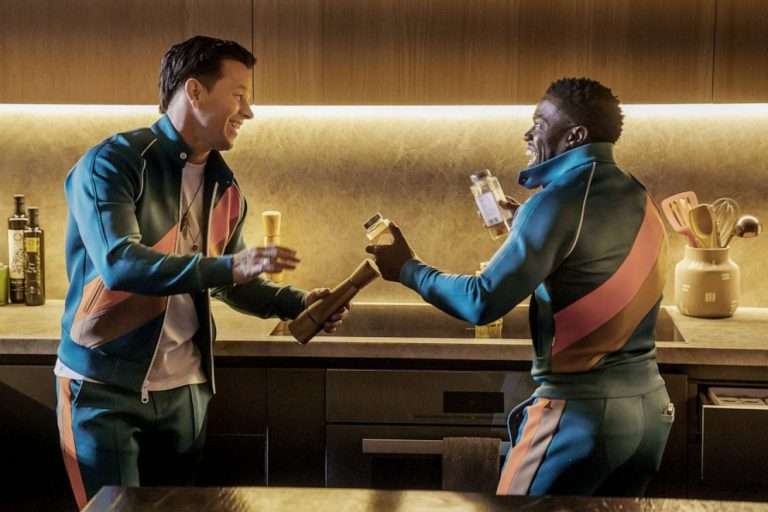 Advertisement The new Netflix release Me Time is about a stay-at-home dad enjoying his first ‘Me Time’ in years. And as much fun as he has during this time, he also does something pretty stupid.  Sonny feels that his wife’s client Armando is interested in her. This presumption of his grows further when Armando goes…