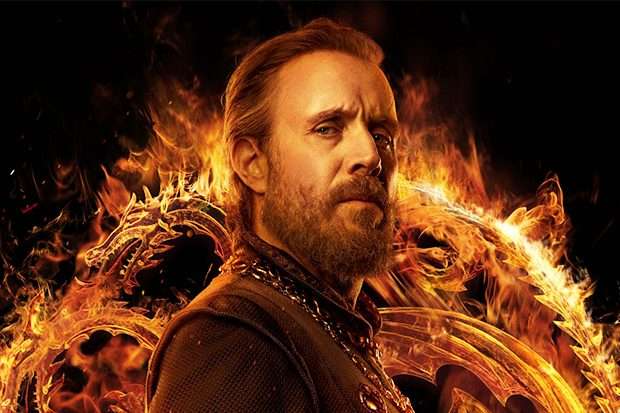 Otto Hightower is getting interesting as the series progresses, and we can’t help but wonder if he is good or bad or just another person trying to push his agenda in times of turmoil.

One thing we could tell you with the history of people who have served as the hand of the king in Game of Thrones is that you can never really trust them.

If the name Littlefinger rings a bell, then you know better than to trust the hand of the king. But, he does appear loyal to King Viserys even though Daemon Targaryen thinks he is just putting on an act. 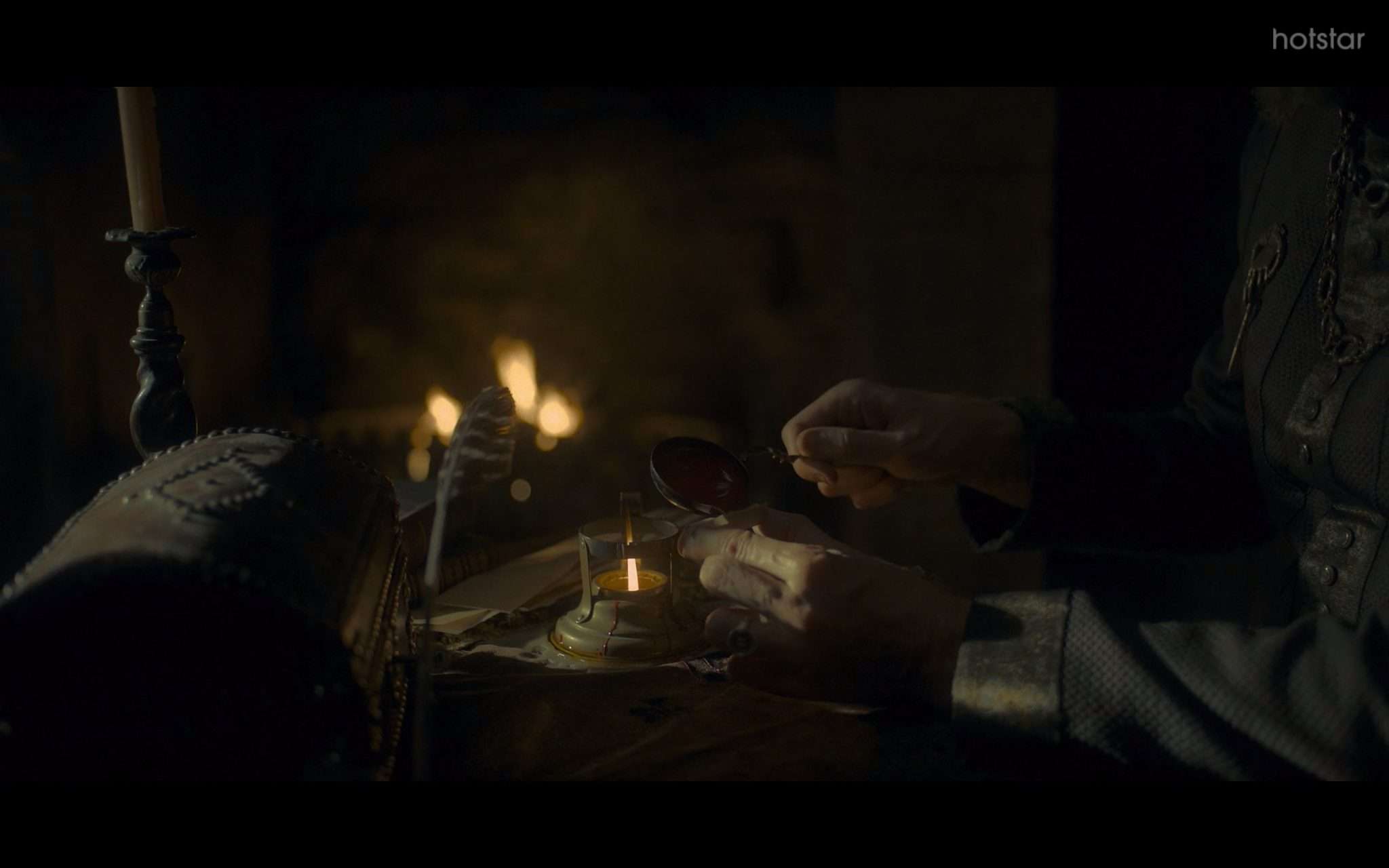 This can change based on what scene you are in; at first, he looks like a person who wants peace and is seen advising the king of the things that need to be done.

Even though he does not get along with Daemon, we can safely say they both are just not the type to be friends. One that got us intrigued was how he chose to grieve the death of his Queen and his “should’ve been king if his dad wasn’t stupid” prince’s death.

At first, we thought he hated Daemon, but his acts get suspicious, with him sending out a Raven to Oldtown.

Why did Otto send a Raven to Oldtown?

Even though the Queen’s death was sudden, we are pretty sure everyone who had to hear about the death already did because basically, every important person in the kingdom was present for the tourney.

We are not yet aware of who the raven carried the message to, but we know the message was his top priority. 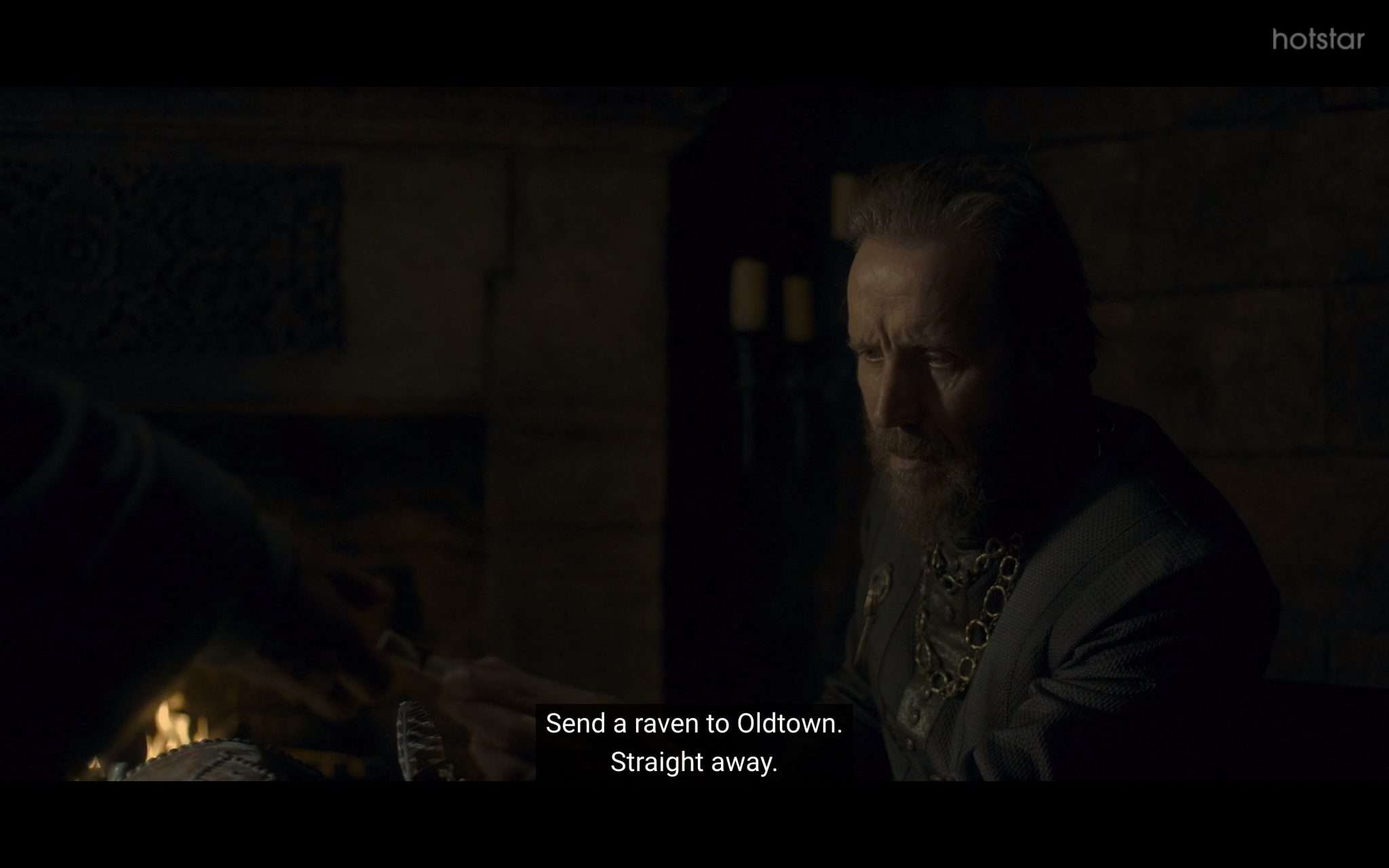 The next thing that got us wondering about his motives was when he sent his daughter Alicent Hightower to the king’s chambers dressed up.

Now, he failed here as a dad and as the hand of the king in one single move but let’s wait to know more; it is a prequel to Game of Thrones; after all, we know we can’t use morality here. 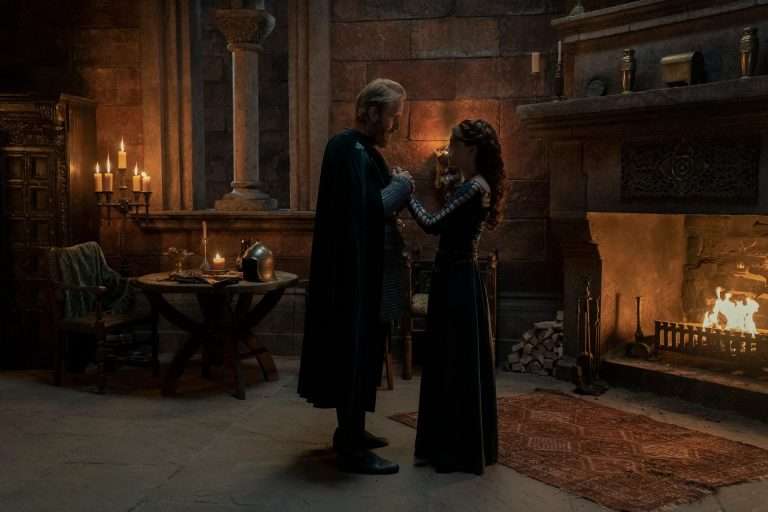 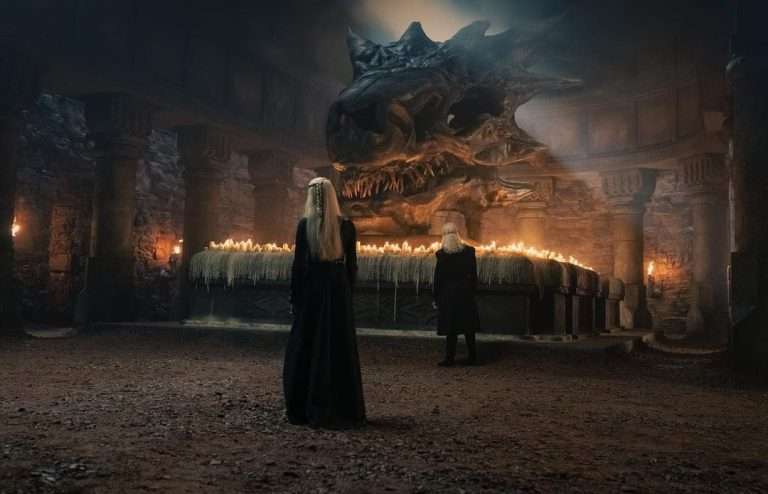