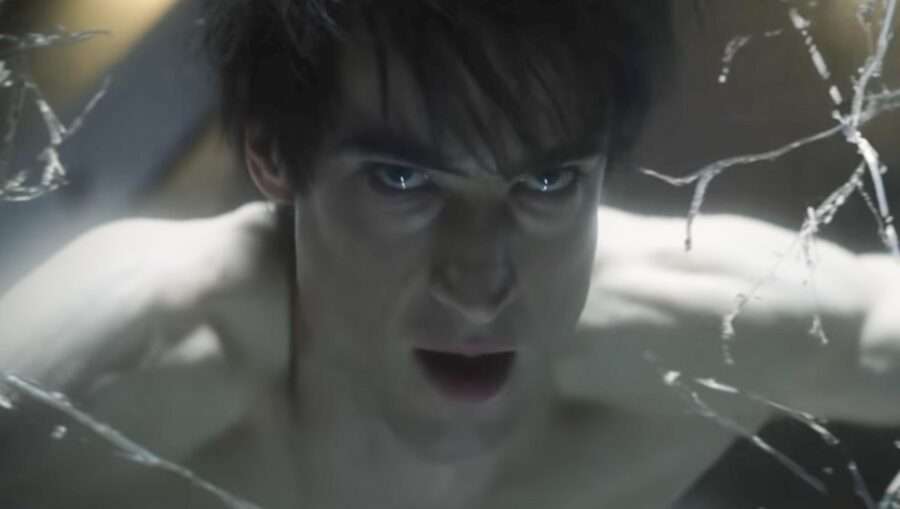 While we are left spellbound with the CGI that is Tom Sturridge in the first season of The Sandman, we do have a lot of unanswered questions.

How did Morpheus end up in England?

Well, we saw Roderick Burgess do his amateur magic like Morpheus said, and was that really enough to contain the powers of the King of Dreams? 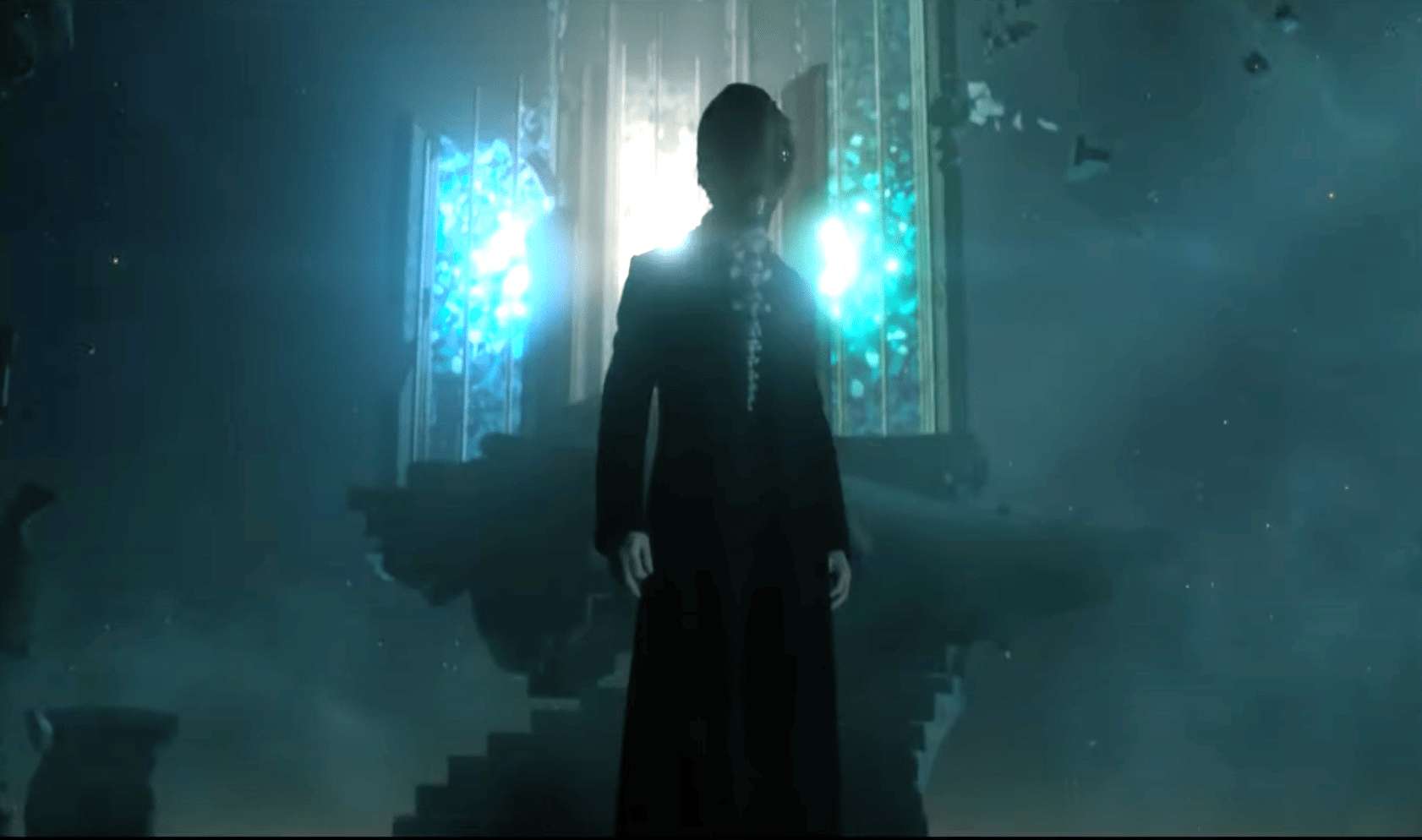 While the episodes take us through the conspiracy behind the events, we are finally happy that we got an excellent series to munch on.

Why did no one come to save Morpheus?

Well, this has been troubling us. While he had asked the same question to himself and his loyal librarian, Lucienne, except for his faithful Raven, no one was around for the longest time to help him.

It was like he was abandoned by all his siblings and the people of his realm.

Over a century that Morpheus was in the basement, books were written about him, and tales were told, but what baffles us is how no one came to his aid on earth.

While the series barely gives an exact answer, we end up believing it was all because of the conspiracy behind the events that led him to the basement.

Why didn’t Alex let Morpheus out? 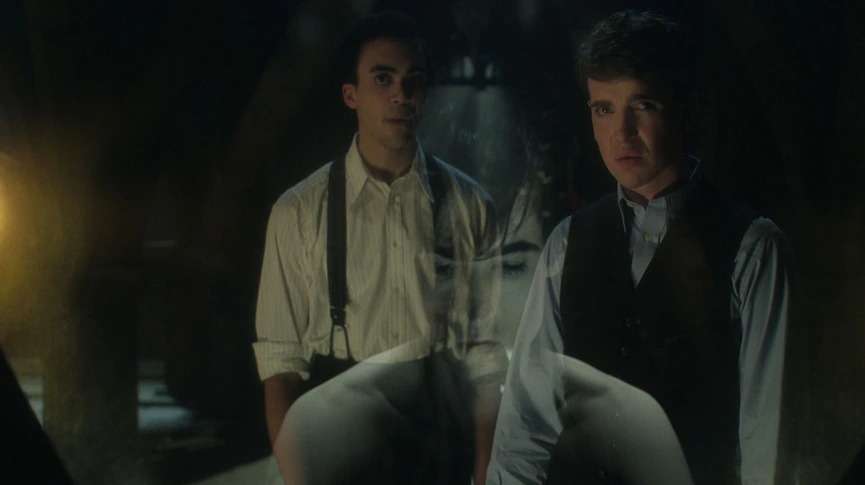 That’s what troubles us too. He knew his father was in the wrong, and Alex even wanted to let out Morpheus for a while, so what was unexplained is why he did not let him out.

Maybe because he was scared that he would take revenge for killing his Raven? Fear does make you do crazy things.

But, the series comes as a must-watch, and we love how the story goes through its own pace and does not rush to tell all the stories they would love with unwanted grandeur. 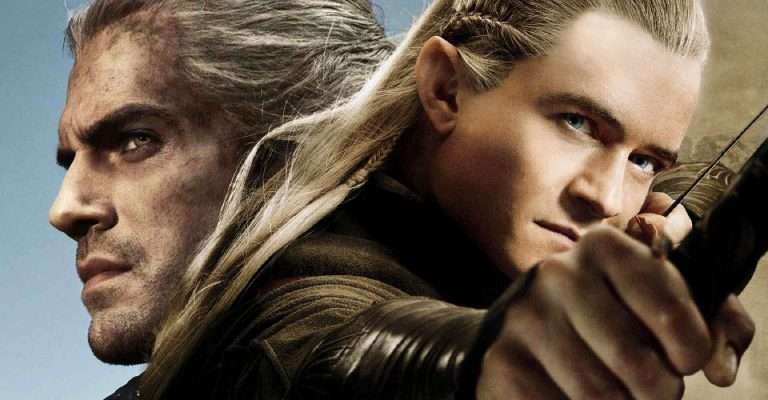