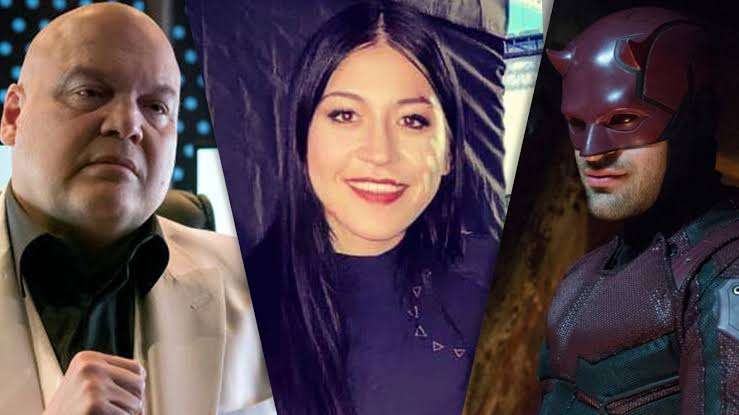 When asked about what experiences gained from the Breaking Bad spin-off translated over to her work on Marvel’s Echo, Dayre explained that the Marvel show required her to adapt her working pattern to “work with deadlines.”

“It was really about finding a process in the moment that allowed me to get to some deadlines and, you know, be a little more flexible than I would have been if, you know, if I had  all the time in the world I would have done it a little bit differently.”

Describing work on Echo as a “crash course,” Dayre emphasized that this differed from how she approached Better Call Saul. For the former, Dayre used a “brick-by-brick process” where each episode was broken “three times.”

Unfortunately, the luxury of time wasn’t given when working on the upcoming MCU project Echo. Instead, Dayre pulled from experiences writing an episode for the 2019 limited series The Act. Unlike Better Call Saul, The Act was broken “fairly quickly.”

The insight gained from her work on a limited series allowed the writer to lay out “some tentpoles that we more or less stuck with.”

However, whilst Dayre was able to find workarounds, it’s clear that the talent favors a more methodological approach to her work, admitting that “if [she] had all the time in the world [she] would have done it a little bit differently.”

Perhaps the rushed production of Marvel’s Echo reflects the problem at Marvel’s core as the Multiverse Saga continues to build.

The studio has had a difficult time. After the blockbuster highs at the end of Phase 3, fans had a lukewarm reaction to Phase 4 over the past two years.

Many of these issues are because of a focus on quantity over quality and the Disney company struggling to utilize its streaming service effectively.

Disney’s insistence to release as much as possible has led to audiences struggling with feelings of “burn-out” where watching Marvel content – and even Star Wars – is starting to feel more like a chore.

Audiences struggle and creators feel they are working too tight, and even suffocating, deadlines. Earlier in the year, VFX artists spoke out about how Marvel Studios is “horrible” to work for, even pushing some to abandon the industry altogether.

Fans can only hope that Marvel Studios changes its ways and begins to pace its projects better.

Not only would this delight fans, but it would improve the overall quality of its productions, allowing creators to feel more in control of their visions and giving the VFX artists the time needed to perfect their work.

Echo is scheduled to release in the Summer of 2023, although it’s rumored to be delayed until Early 2024. 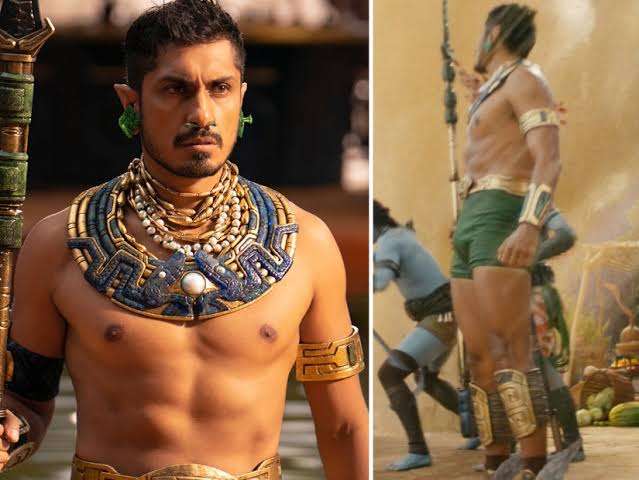 Advertisement Namor actor Tenoch Huerta shared his reaction to his Black Panther: Wakanda Forever character’s on-screen bulge being digitally altered for the film’s release. Huerta’s Talokanil King made his MCU debut in the Black Panther sequel, quickly becoming one of the fans’ favorite villains in franchise history.   This version of the character seen on screen is pretty faithful to the source… 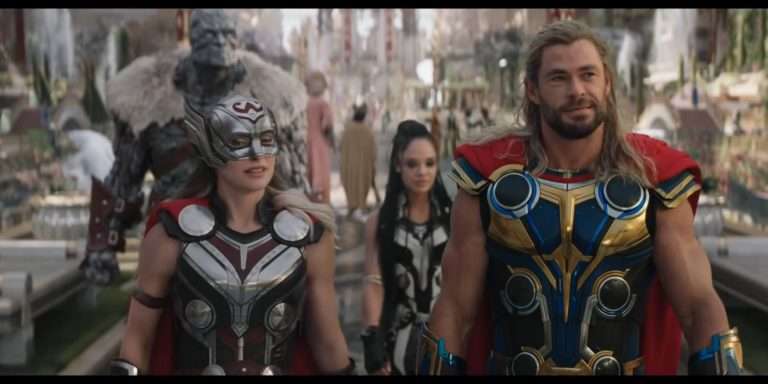 Advertisement There are many times when a particular figure just leaves an effect on you without your understanding why or how. Erik Killmonger, played by Michael B. Jordan was one among those characters. The actor who played Erik Killmonger in Marvel Studios’ Black Panther, Michael B. Jordan, recently used social media to post a highly…