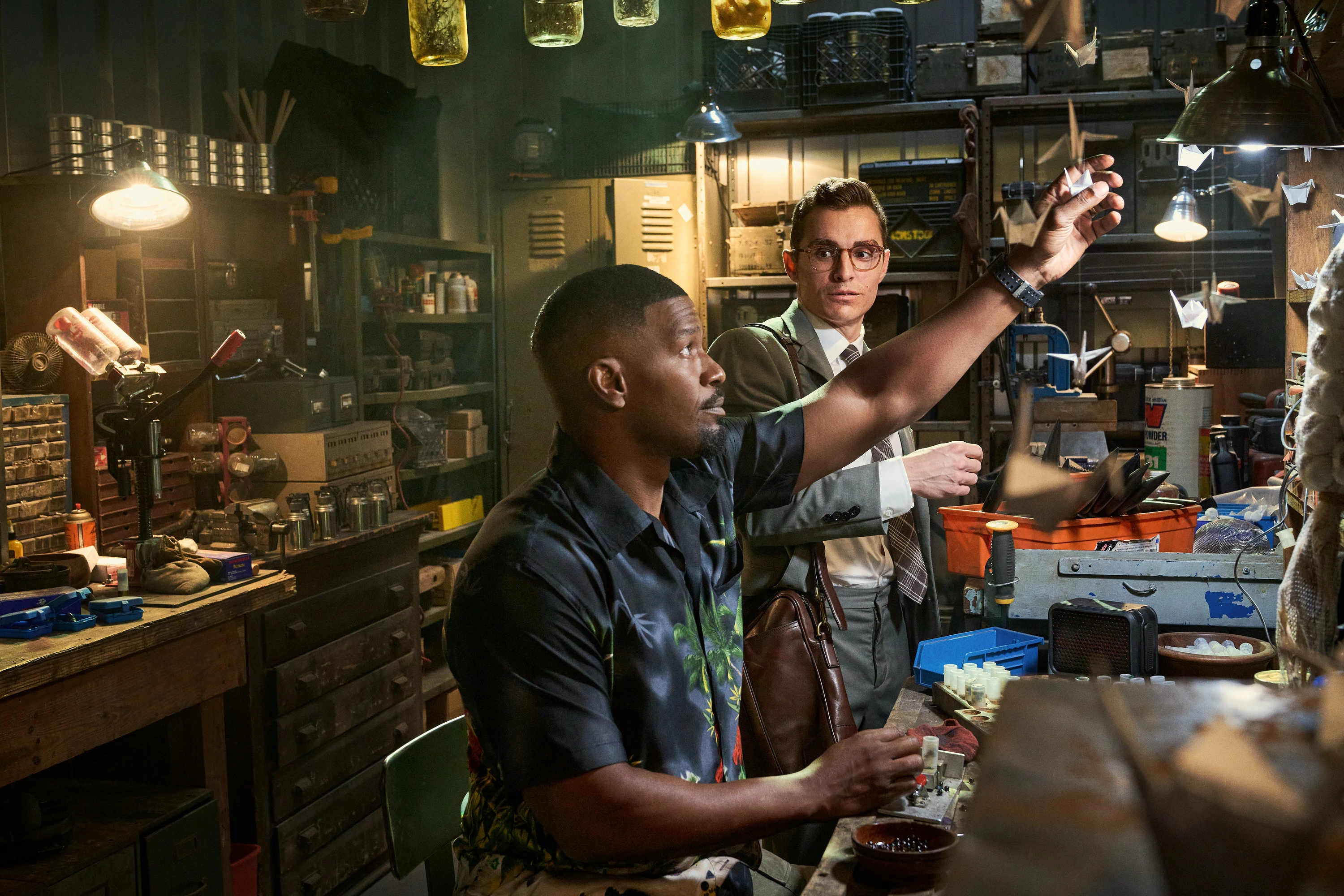 While we got our hot black vampire hunters taking over Netflix today, we cannot help but obsess over Audrey and her basement, which has many mysteries.

While Audrey’s basement looked like an Egyptian underground altar, there were things that simply didn’t make sense.

What war did Audrey keep talking about? 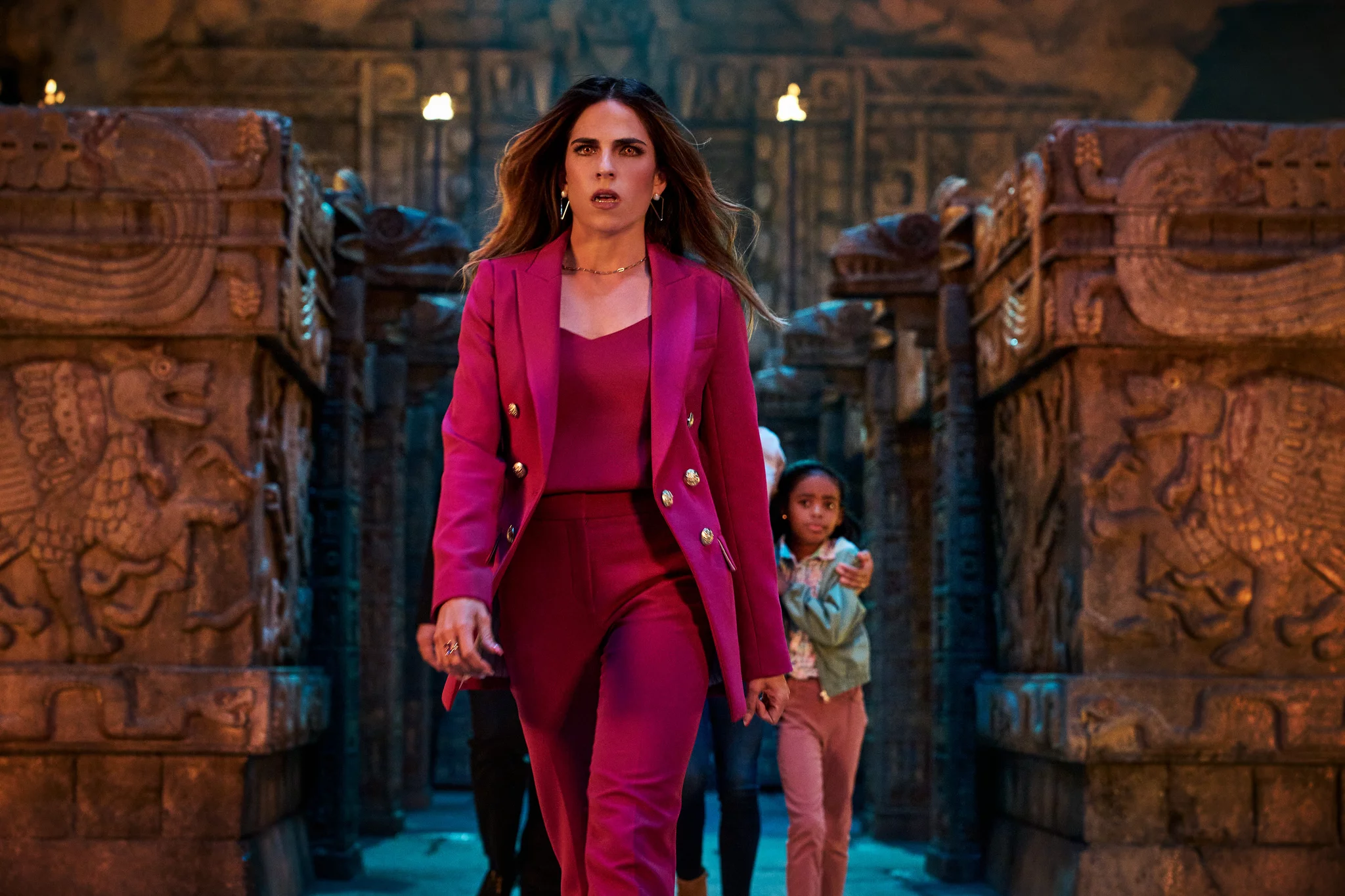 Now, if you look at Audrey’s style, she considered herself a God above humans, and another thing she kept talking about was an imminent war.

But it looks like we might’ve got something wrong.

Why did Audrey’s basement have silver bullets? 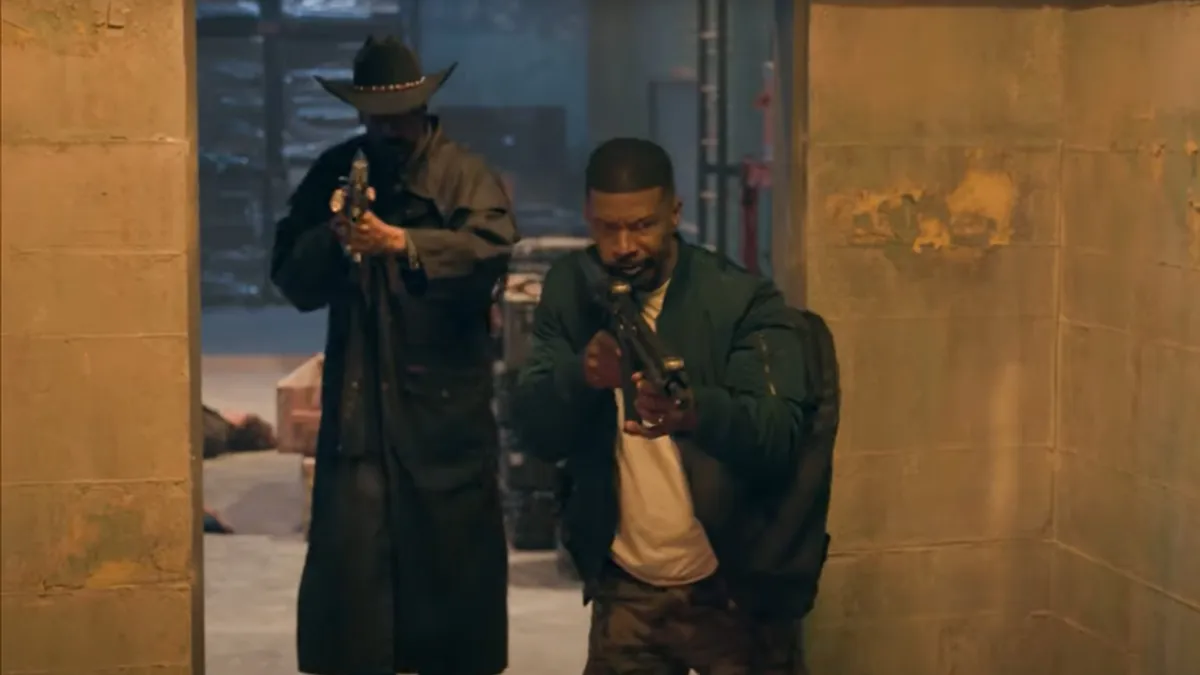 While Big John and Bud were in a hurry to get to the core of happenings, they encountered guns and ammunitions stored up on the way.

Now, the question that pops into our head is, why would Vampires have arms and ammunitions that could take out vampires?

Yes, you guessed it right, as Bud did. Things are far crazier than we could imagine, and maybe we still haven’t got the whole picture yet.

That’s the question that troubled Bud too once he saw the arms and ammunitions stored up along with a whole load of vampires Audrey had stored up, but according to Big John, he is big time, and Audrey does not hold a candle to him.

While we are still confused about many events, one thing that hits us is the question of who Big John is and who he really claims to be.

For one, he might be a vampire. A vampire hunting vampires, well, it is ironic, but it might be true too, so let’s hope for more clarity. 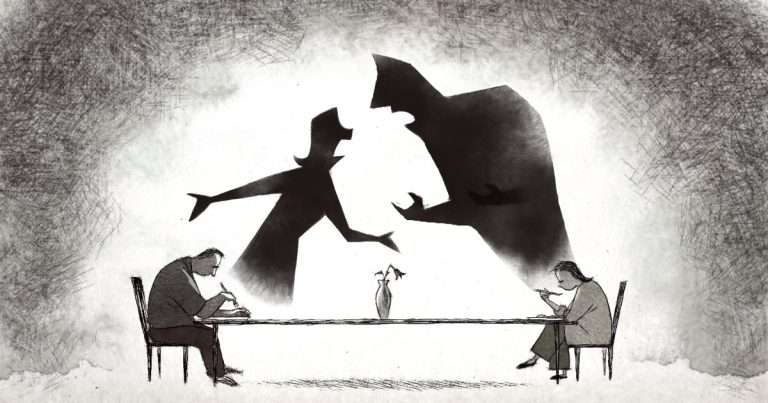 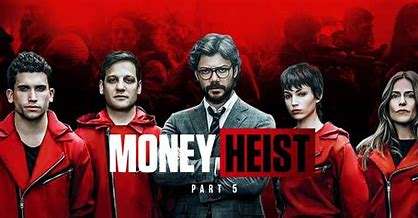 Advertisement After facing interdimensional threats in “Stranger Things”, the British actress plays the courageous role of the 19th-century sleuth who breaks the fourth wall and puts out a cool martial arts movement in Netflix’s upcoming film “Enola Homes.” Read Also: Sherlock Will Be Back With Season 5: What To Expect From The New Season Based… 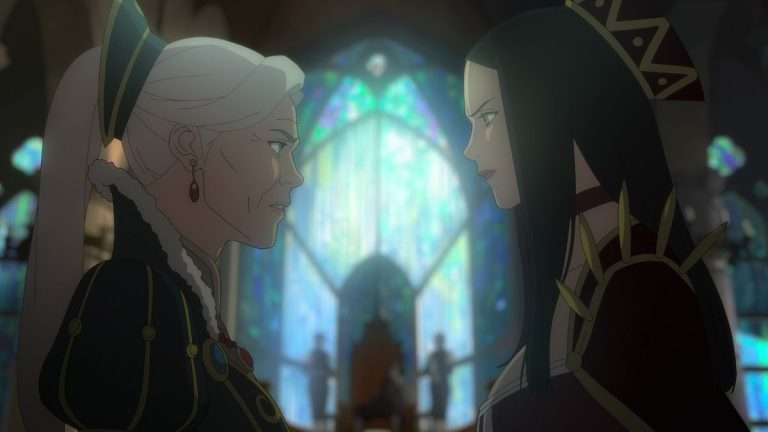 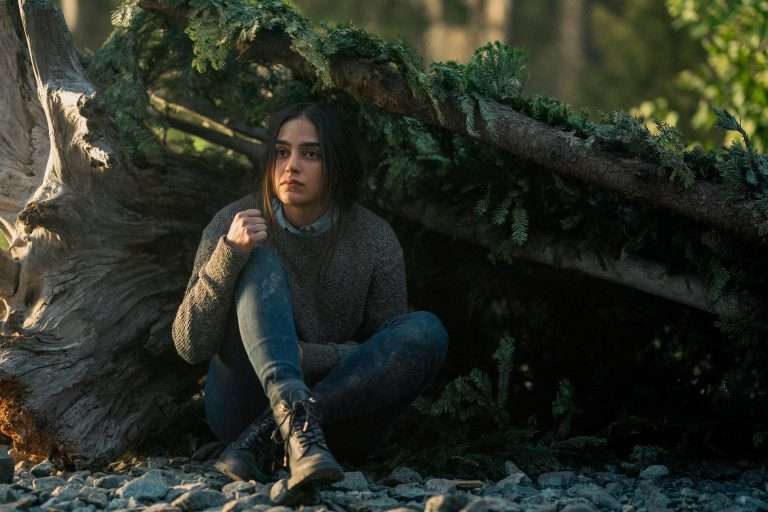