The News Fetcher
Advertisement
Home Loki Why Are Fans Complaining About Episode 6 Of Loki? 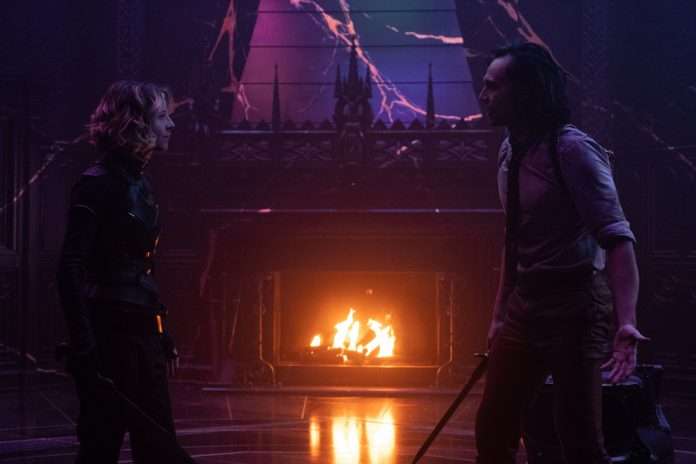 One of the reasons why Marvel fans haven’t gone berserk with what Loki finale revealed was because they have a lot coming up next, and they have been diverted.

If you look at it otherwise, the finale definitely disappointed in so many places that fans are just tired.

Yeah, most of their theories did not work, but that’s not the only thing. The finale was mostly He Who Remains, explaining how he fibbed everyone for years.

While he calls himself the better one amongst his variants, we are also introduced to a terrifying Miss Minutes.

While the questions of why Sylvie couldn’t see the greater good and why Mobius does not remember Loki is circulating, the one that bothers us the most is why they didn’t clearly explain anything.

No accurate answer was given even for the subplots, and all were just kept a mystery. We still wonder why they made Sylvie kiss Loki just to betray him in a second.

How Loki turned good is still not understandable. The Loki who died in Thanos’ hands turned good, but he never lost his villainous streak or his attractive nature.

The one in the series finale was not only nerfed but was made to look like someone we never thought Loki would become. 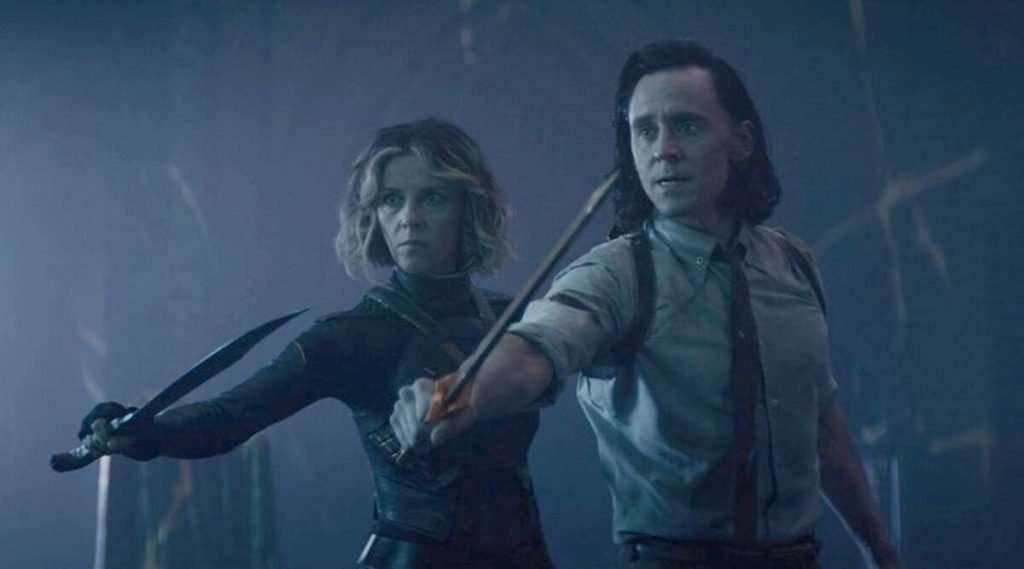 We still don’t know what happened to Marvel.

They kept Wanda a villain till the end and still managed to make her look good in the end and showed why she did it and how it happened and made the audience sympathize with her even though she was in the wrong and even though she just flew away to another place with that book which spells nothing but trouble.

Now, something was done for Loki all this while. We loved him in every role no matter what he was up to, so we don’t understand why they had to make him look so dull and nothing like an actual Loki.

So, the reason is, by trying to make Loki good, they nerfed the character and denied fans the very essence of Loki that they have loved all these years.