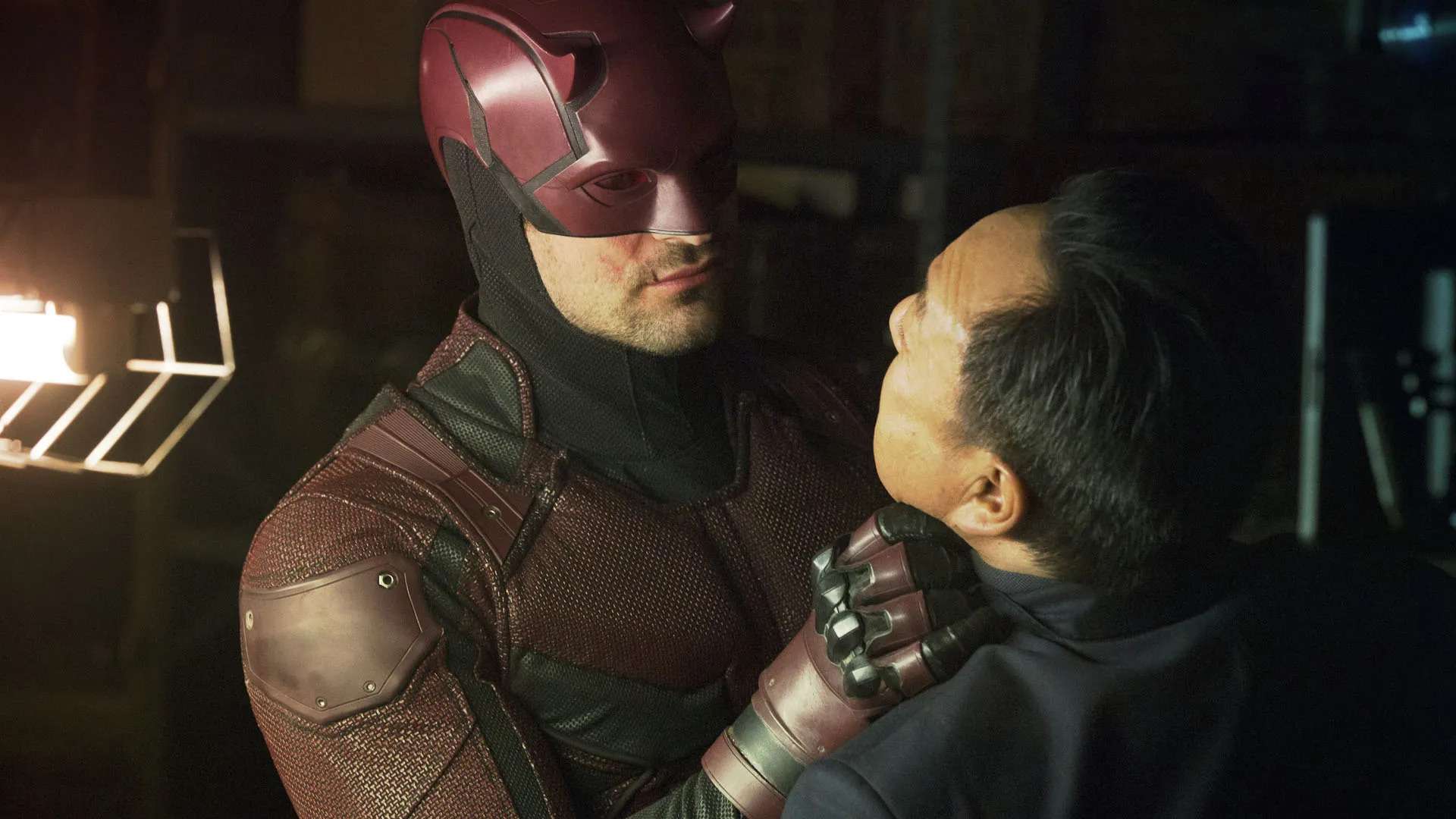 If you have been following She-Hulk closely, we know you have been fooled out of seeing the best cameo ever happen, but it looks like the appearance of the helmet means he is coming soon.

We know Thursdays are busy for you guys as is, but we cannot help talking about The Daredevil; we dare not stay silent, so if you haven’t seen the episode, we advise you do it first because this is not a spoiler-free zone. 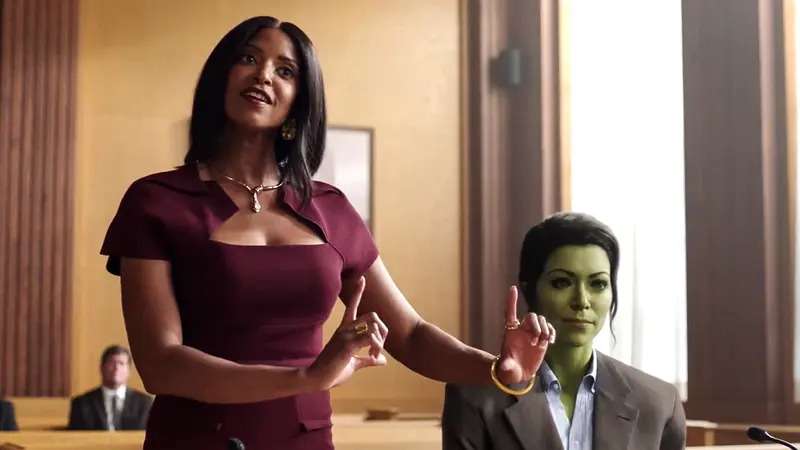 Now, if you are used to fast-paced Marvel content and love it, then She-Hulk might be a little different for your pace. She-Hulk, on all fronts, is a sitcom; the more you accept that fact, the more you can enjoy the show.

It has its cons, but the show is fun, filled with realistic stuff while blending in secrets of the MCU world little by little, and we also get Avengers cameo. So, it ain’t Loki, but we are still given the Marvel dose to survive.

Who’s helmet was seen in the last scene of She-Hulk?

Daredevil! If you saw the mid-season trailer, you very well know Matt Murdock will be seen soon in She-Hulk, but fans were left guessing for a while, and with the appearance of Daredevil’s helmet in the last scene of episode 5 of She-Hulk, we can now confirm that Daredevil might come sooner than we guessed.

So, Jen Walters has still not left Luke’s building, and we haven’t seen her suit yet, but we get to see Daredevil’s helmet, and the label reads “For Pickup,” so we know that Matt will be the one picking up since his identity remains hidden from the world.

Now, no one in their sane mind would think that the blind man with his cane is the infamous vigilante, Daredevil, so we can very soon see Matt Murdock knocking on Luke’s door to collect his order. 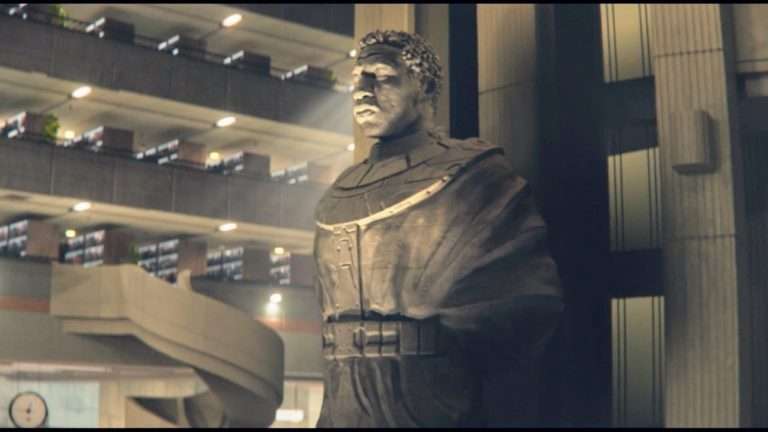 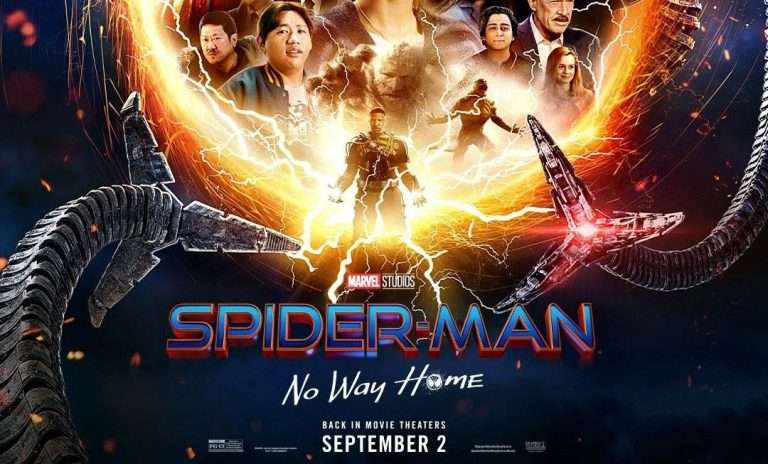 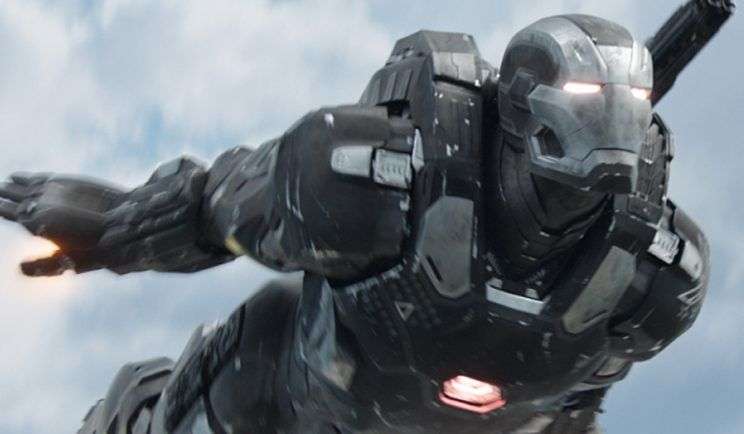 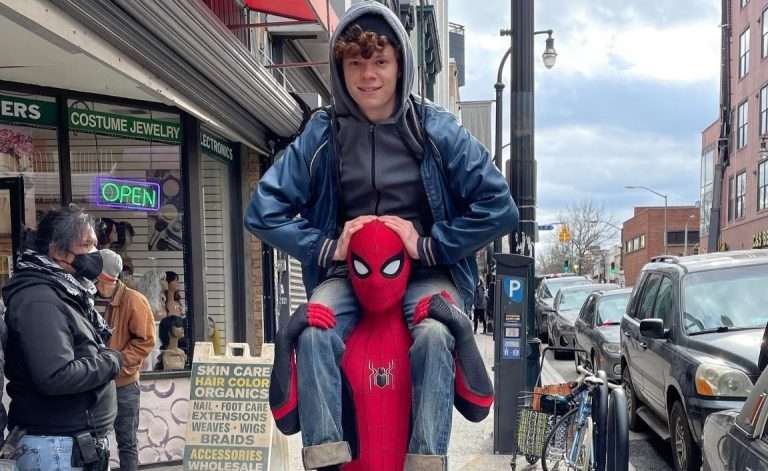 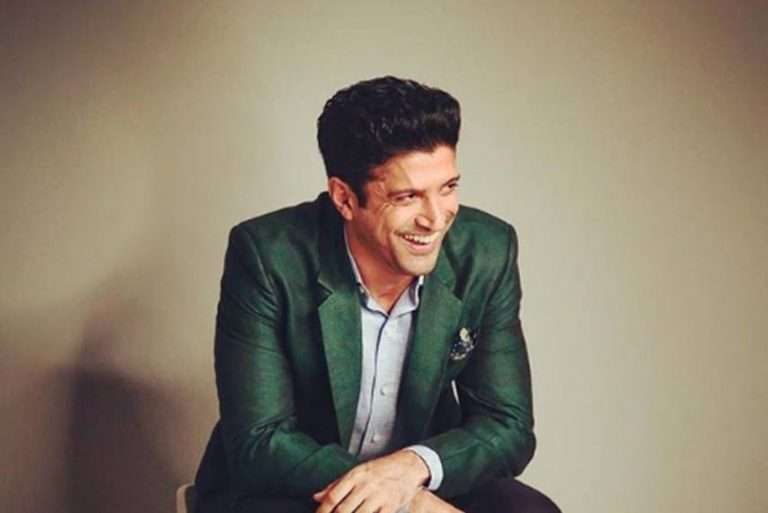