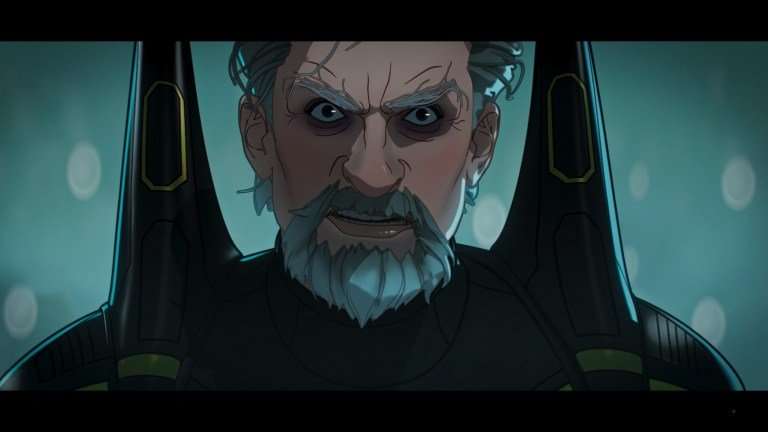 Episode 3 of What If…? managed to strike the nerves of the viewers. With the death of the four main Avengers- Iron Man, Thor, Hulk, Hawkeye, and Black Widow; Nick Fury’s plan to get powerful heroes came to a crash. But what leads to death, let us figure out.

Read how Avengers died: Five Out Of Six Main Avengers Died In The Third Episode Of What If..?

When Black Widow before dying left a voice mail ‘it’s all about Hope ’ which was heard by Nick Fury. And that cleared everything about the murderer.

When and Why Black Widow was attacked?

When Natasha was searching in Coulson’s file about which member of the S.H.I.E.L.D knew about the assembling of Avengers she came across Janet Vein Dyne’s profile. Janet Vein Dyne was wife to Hank Pym and mother to Hope Pym. Even though she is dead, everything is connected to her in some way.

Who is Hank Pym?

Hank’s character has been seen before in the Marvel Universe. He wore a yellow jacket costume.  He is considered to be a part of the extremely controversial moment in the Marvel comics. History holds him accountable for torturing his wife aka Janet.

What is Hope’s role in this timeline?

Hope died in a mission during the Odessy in Ukraine. In the real timeline, Natasha was attacked by Winter Soldier. Her vehicle went off the cliff but she managed to climb out. Nevertheless, bucky shot her in the stomach.

In this parallel universe, Hope might have a more estranged relationship with Hank (his father). She, therefore, decided to join S.H.I.E.L.D. But Winter soldier might have murdered her and Hank now blame her death on Nick Fury and the entire S.H.I.E.L.D.

Who was the murderer of Avengers?

Yes, it was none other than Hank’s. He wanted to take vengeance for her daughter’s death. But he luckily gets defeated. Our beloved Loki, now the crowned prince of Asgard defeated him.

Nick Fury nevertheless had to pay a heavy price for this help. Loki refuses to leave earth and decides to rule over Midgard (earth). The last scene shows him declaring at the United Nations that he will be taking over the earth. “Humans crave subjugation” preaches the new ruler of this earth.