The News Fetcher
Home Actors Who Is Tom Holland’s Girlfriend? Everything You Need To Know About Nadia... 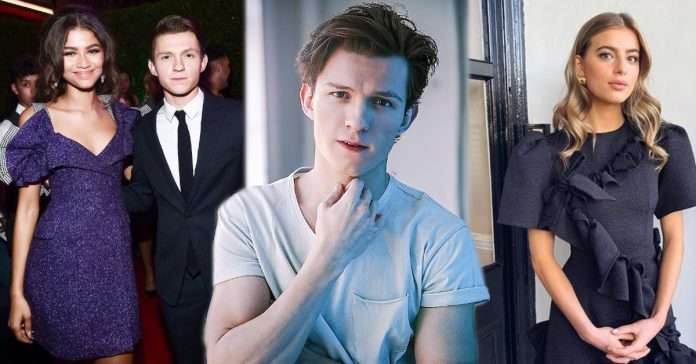 Tom Holland, who turns 25 today, may have been a goofball when it comes to leaking spoilers but somehow has kept his personal life entirely away from the media.

Who is Tom Holland dating?

Well, there have been some heavy rumors that Tom Holland has dated his co-star Zendaya and another digital producer, Olivia Bolton, but things look different now.

While fans are clamoring at Marvel to release the trailer of Spider-Man: No Way Home on Holland’s birthday, we bring you the news about Holland’s secret girlfriend, Nadia Parkes.

There have been reports that the two have been dating since the summer of 2020. Now, that would be the time the world was at a standstill.

Who is Nadia Parkes?

Well, Nadia Parkes, the current girlfriend of Tom Holland, is a British-based actor known for her roles in The Spanish Princess and Doctor Who.

Nadia Parkes was born on January 6, 1996. Parkes finished her studies at the London Academy of Music and Dramatic Arts in 2018 and caught her break immediately with The Spanish Princess.

Nadia Parkes is an up-and-coming actress with 130k Instagram followers. 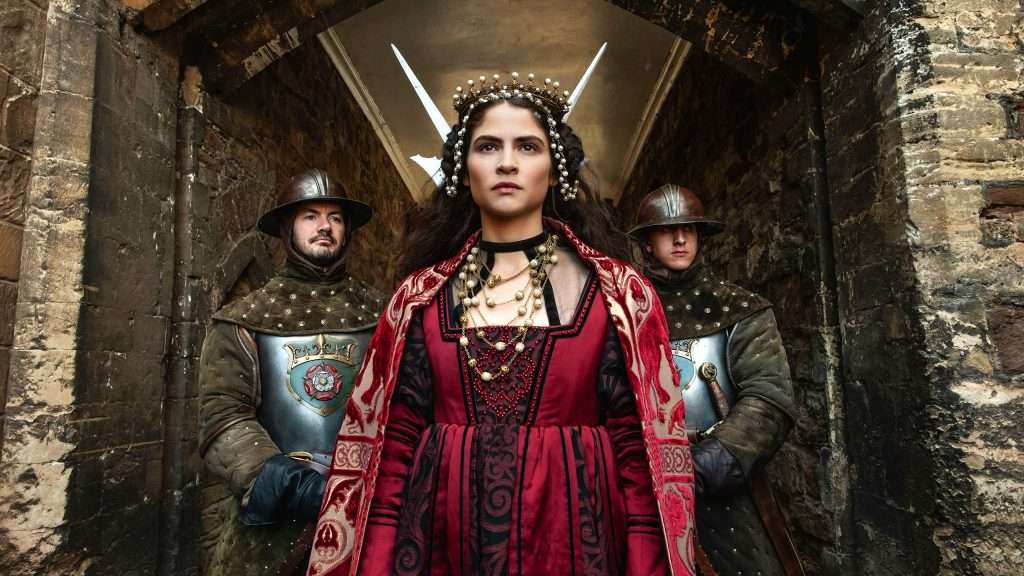 Nadia Parkes is not famous for her work yet, but she does look connected. Parkes is also one of the closest friends of Game of Thrones actor Sophie Turner. 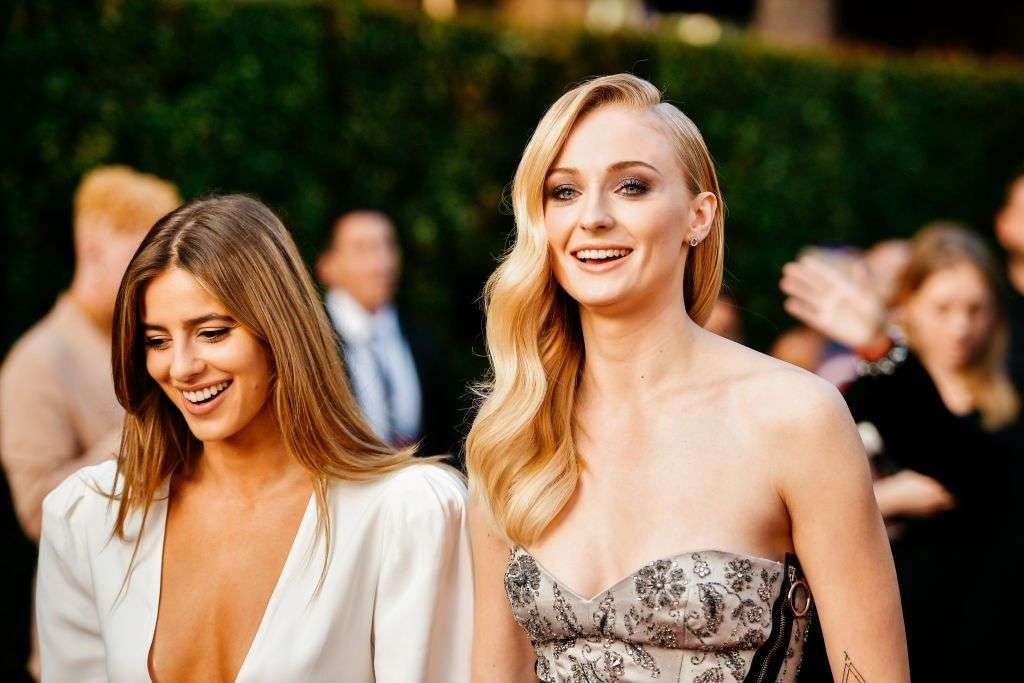 Parkes was even in the bachelor party and the star-studded wedding in France. Fans even think that it was Turner who played matchmaker for the two.

Turner and Parkes go way back and have been friends since 2015.

Who is Tom Holland’s Girlfriend in 2021?

Yes, they seem to keep things on the D.L, but they are still together. The couple quarantined together in 2020, and since then, their bond is said to be stronger.

Tom Holland and Nadia have both shared pictures of each other on Insta, but none have them have confirmed anything.

This guy could not keep his mouth shut about an NDA signed multi-million-dollar deal but could keep this quiet? Seriously, we don’t know how he is doing it.