Marvel fans were furious when they found out that Eternals had the power and means to stop Thanos, but they simply didn’t, and another one among the line is the Watcher.

Who is the Watcher?

The first episode of “What If…?” dropped today, and Marvel fans are introduced to another new character from the vast Marvel Universe.

The Watcher, who knows everything that transcribes in the multiverse, is seen narrating the story.

What sends us again into a state of awe is that he, too, like a few characters we have met recently, can change the course of everything but simply just doesn’t bother.

The Watcher is an alien from an ancient, most advanced race in the universe. This particular one is called, Uatu.

Basically, his race is called as the Watchers, and since they are easier to mention that way, the people of the race are just mentioned as The Watchers. 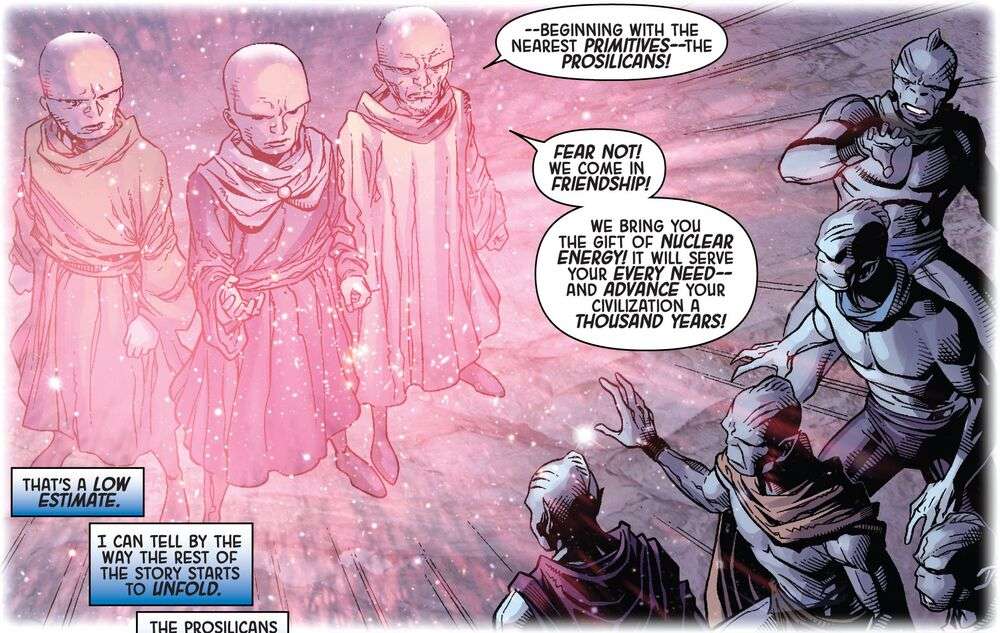 Is the Watcher good?

Yes, The Watcher, who claims he will not help nor interfere here, is a good alien who wants the universe to exist in peace.

The Watcher race is all-powerful, and the reason they don’t interfere is because of something that happened years back.

When the Watchers decided to lend their advanced technology and skills to an underdeveloped planet, the planet became extinct due to the nuclear war that broke within.

So, the Watchers took an oath never to meddle ever again.

You may also like: Know Which Episode Pitch Of What If…? Was So Dark That They Had To Discard It

Have the Watchers helped the Avengers?

Yes, from time and again, the Watchers have helped the Avengers even though we were just told they don’t.

If you look into the comics, Utau has helped every Avenger at some point, including the Fantastic Four.

We don’t know if we would get to see his face in the anime, but we are glad he has been introduced. 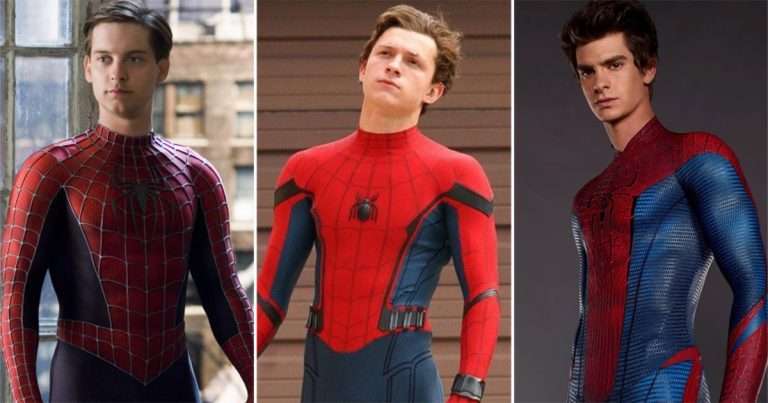