The News Fetcher
Home Actors Who Is The Father Of Amber Heard’s Daughter? 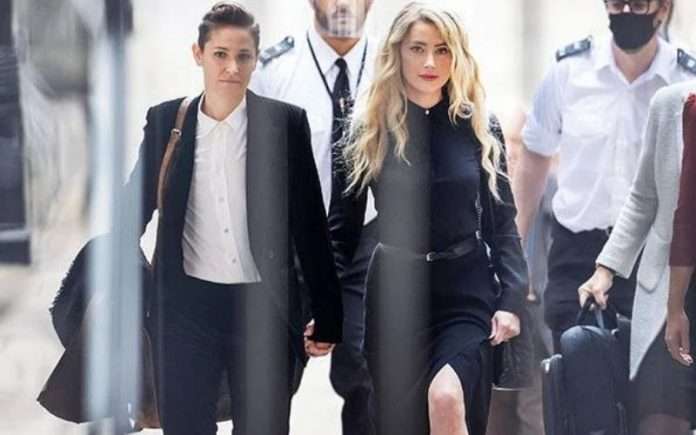 Why is it that every two months once Amber Heard is on all our screens without any valid reason? Well, this time, it’s a little different because she has welcomed a baby girl.

Who Is the father of Amber Heard’s daughter? 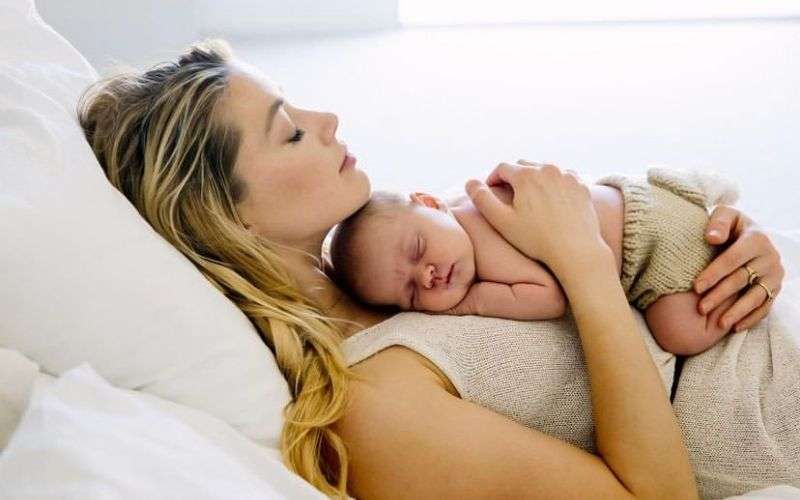 Well, to those unaware of this, they should meet Bianca Butti, Amber Heard’s current girlfriend.

Bianca is a cinematographer who is in a relationship with Heard for a while now, and this kid’s father has not been revealed.

Amber Heard received her baby girl through a surrogate.

When was Amber Heard’s daughter born? 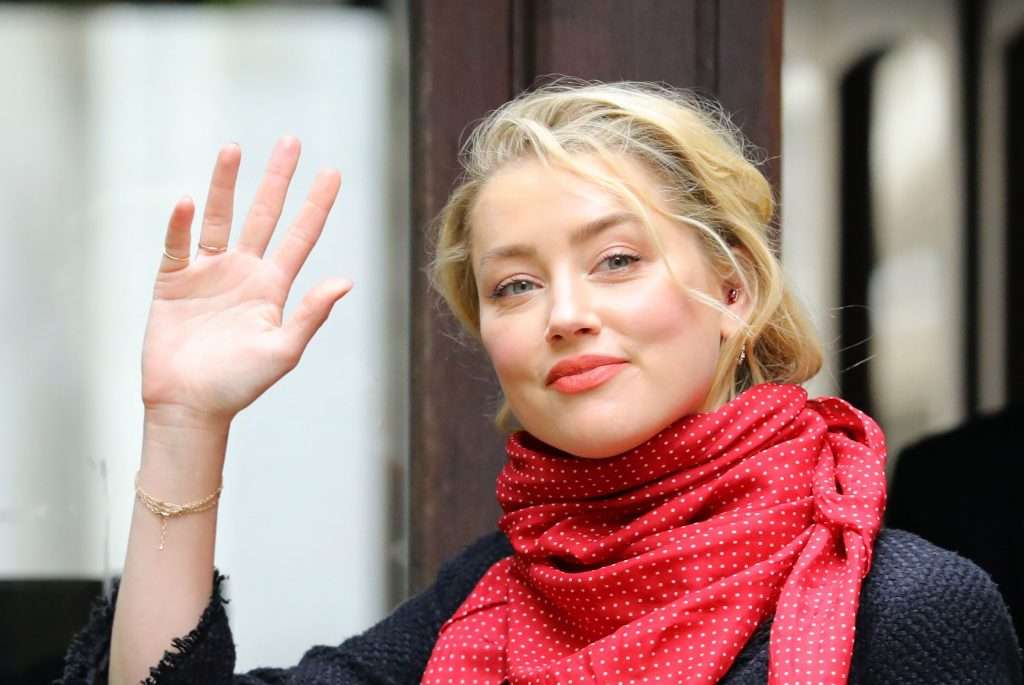 See, that’s the problem. People are happy for Amber, and they have no problem with her announcing about the baby. The problem is when she chooses to announce.

Amber Heard’s daughter was born on April 8th this year, and of all time to announce about the baby she chose today.

Why are fans angry with Amber Heard’s baby announcement?

Twitter was abuzz with some new information leaked by sources supporting Johnny Depp’s claim, and one of the best ways to control is to get ahead of it and show yourself vulnerable, which Heard has been doing for some time now.

So, this is what has made the fans angry.

But take this with a grain of salt because we don’t know about this yet. She might’ve posted just as a coincidence.

Everything right now seems overwhelming. We can’t jump to conclusions too. She does have a child to raise, so make sure not to attack her because we are just indirectly attacking that innocent kid.

So, before you take your phone to type a mean tweet, think twice, people!