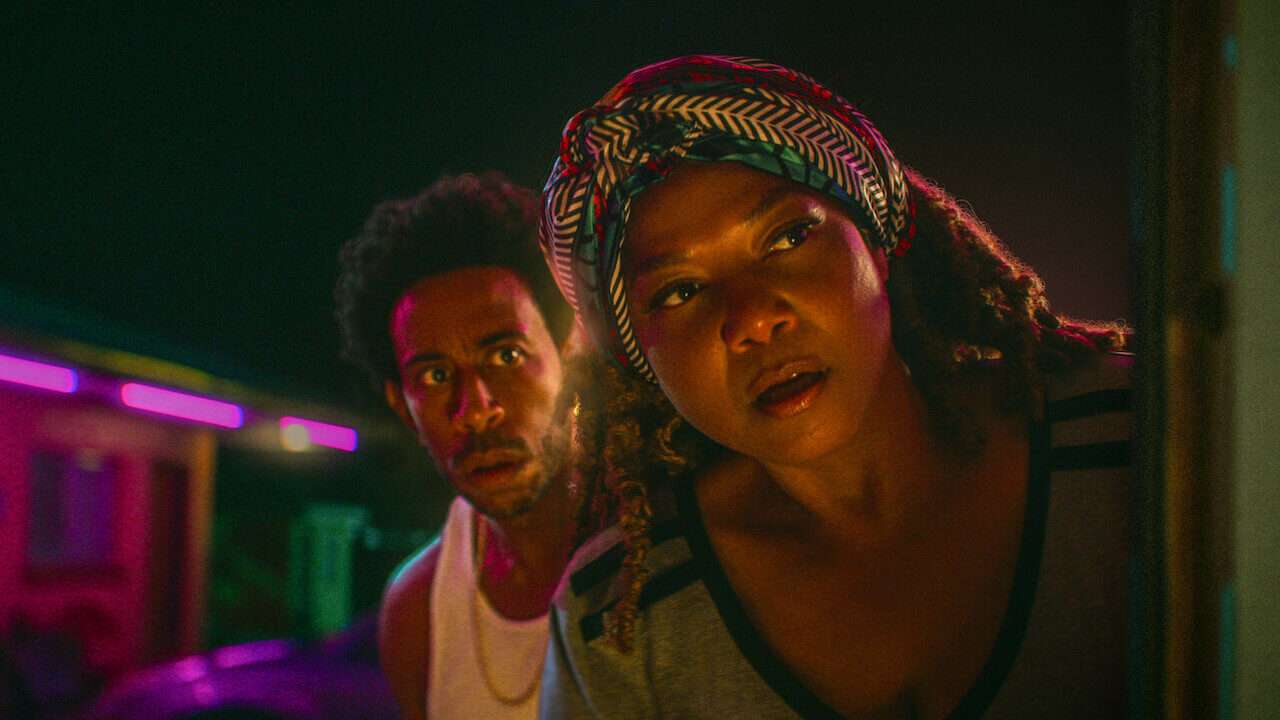 The newly released action thriller on Netlfix takes an unanticipated turn. Nobody would have thought of the plot twist that was about to come. 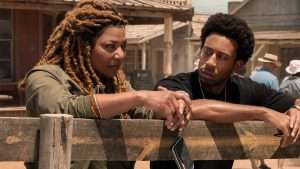 After witnessing the murder of the man staying in the motel, Brenda’s brother, Reggie takes the bag of cash that was found on the crime scene. They later find out that the money belongs to a dangerous drug lord named ‘ Mr. Cross’.

In the first half of the movie, we see a man named Harvey Ruck who Mr. Cross has hired to bring him the money, cheats him, and runs away with the money. Harvey is later murdered by Mr. Cross. Throughout the movie, Mr. Cross is talked about. Everybody is scared of him and how dangerous he is. But nobody knows who he is.

When Mr. Cross finds out that the bag is with Brenda’s brother Reggie, he calls to threaten her. He uses a device to distort his voice talking. He then kidnaps Brenda’s son Cam, when she refuses to meet him. 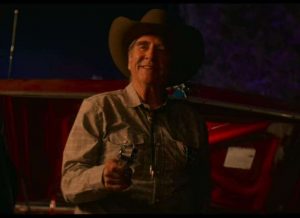 The kind Arizona state trooper Captain Hammers helps them be safe. He even takes Reggie and Kelly to his house to keep them safe. But when they reach there he reveals himself to be Mr. Cross and holds the kids and Reggie hostage. His wife helps him through all of this.

If you’re wondering why Brenda had to move to Texas? Here’s why 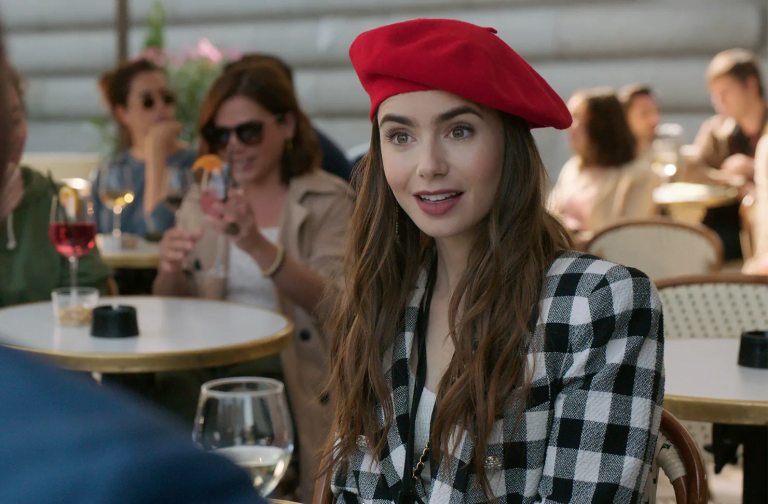 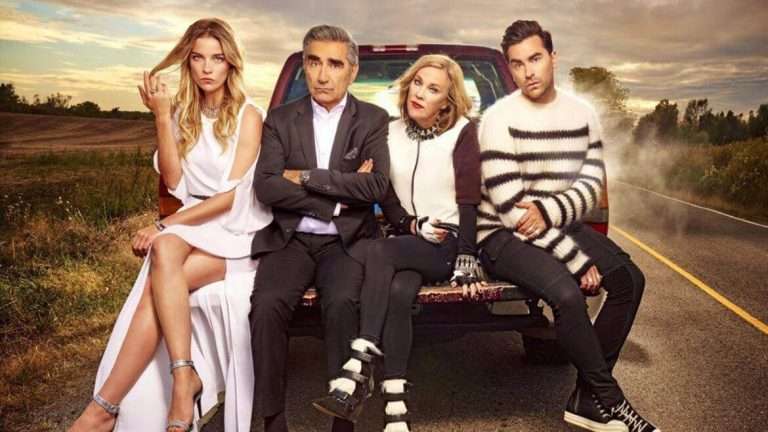 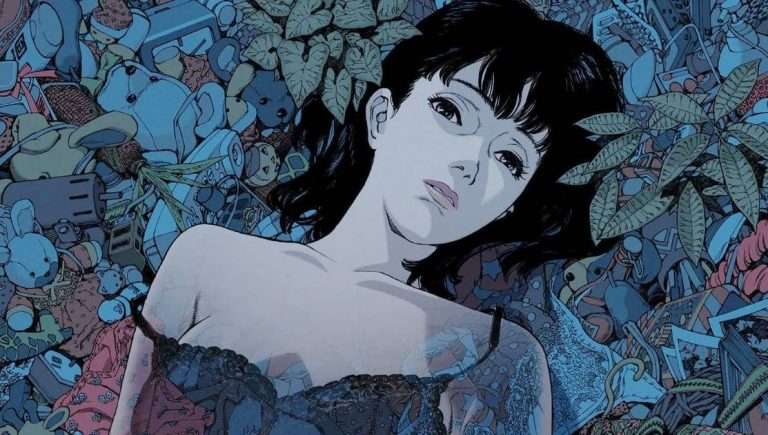 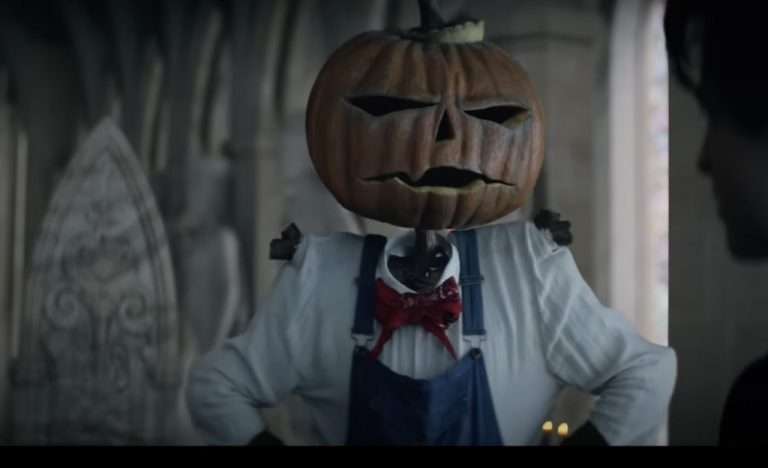