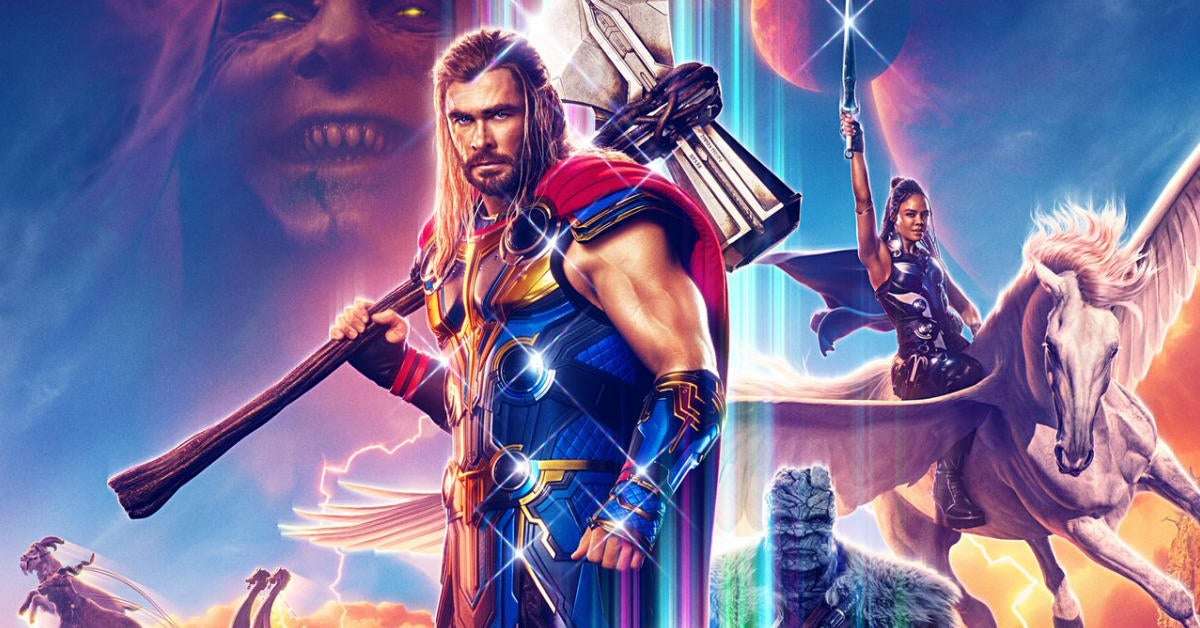 Thor: Love and Thunder showcased another thrilling adventure featuring Chris Hemsworth’s titular God of Thunder and Jane Foster as the Mjolnir-wielding Mighty Thor. The pair, alongside Tessa Thompson’s Valkyrie, went up against Christian Bale’s Gorr the God Butcher, and the MCU sequel also featured familiar characters like Taika Waititi’s Korg, Miek, and the Guardians of the Galaxy. At the end of Thor 4, massive changes have been introduced that will affect the franchise, and one of them is the arrival of an interesting new character.

Warning – the rest of this article contains spoilers for Thor: Love and Thunder.

Although Jane and Thor defeated Gorr, the villain was still able to use his wish for Eternity, which led to the return of his daughter. Even though Gorr is already dying at that point, Jane told Thor to take care of the villain’s daughter as one of his own. As a result, the movie’s ending scene showed the God of Thunder with an adopted child, whom he named Love.

Based on Thor 4’s ending, it’s safe to assume that Love has a bright MCU future, and her ties to Marvel Comics could explain why.

Marvel Comics features a character who is named Love the same way Thor 4 does.

Created by J.M. DeMatteis and Don Perlin, Mistress Love is the physical embodiment of Love, and her gender and appearance are changeable. Mistress Love is one of the universe’s most powerful entities, coming with the ability to control emotions related to love in any being.

Given that the MCU has a notable track record of not closely following the comics, there’s a strong chance that Thor 4’s Love is not inspired by this Marvel Comics character. Instead, Thor naming Gorr’s daughter as such could be the result of his father’s choice of choosing love instead of vengeance towards the Gods.

Still, there could be another character from the comics that could tie to the MCU’s Love: Singularity.

Read this: Tessa Thompson Wants Valkyrie To Date This Character in Future MCU 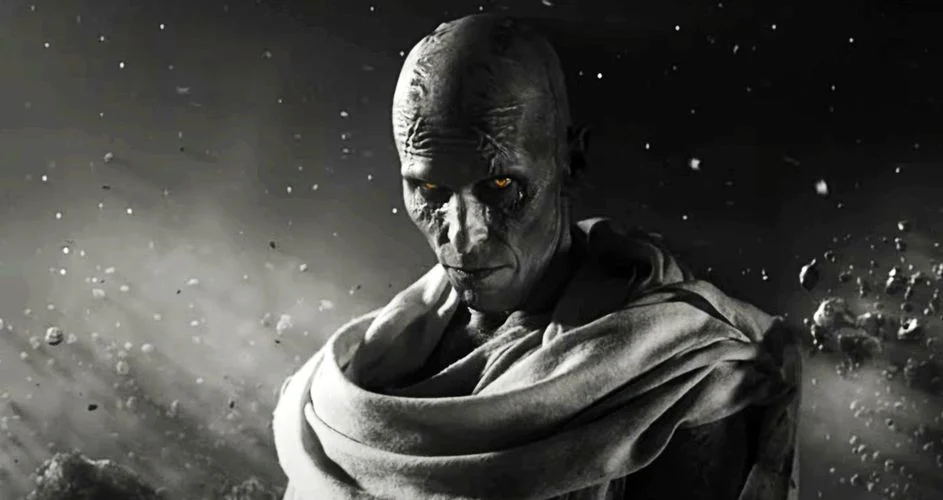 After Eternity brought back Gorr’s daughter, the character’s reflection resembles the visual design of Eternity, leading to speculation that she could be the MCU’s version of Singularity. In the comics, Singularity is portrayed as a small girl, but she is a sentient quantum singularity that contains a pocket universe.

Singularity’s powers include flight, teleportation, and time travel. Although the MCU’s Love appears to only shoot purple laser beams from her eyes, it’s likely that more abilities will manifest down the line.

Considering Love and Thunder’s deep dive into cosmic beings, it’s possible that Love becoming Singularity could be a surprise reveal at the end, thus making her an important character moving forward. 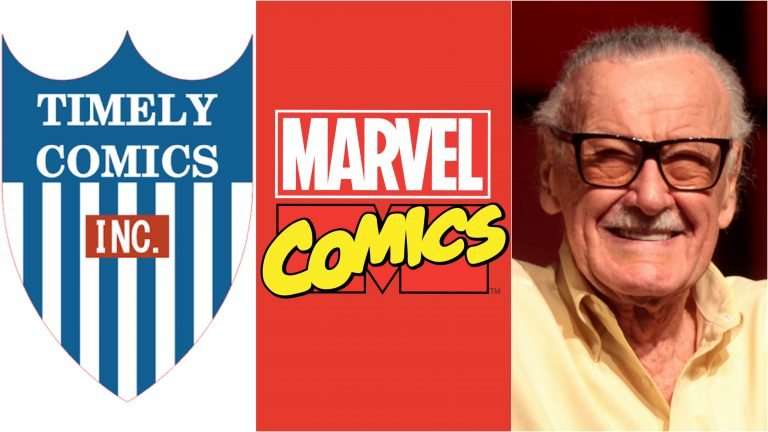