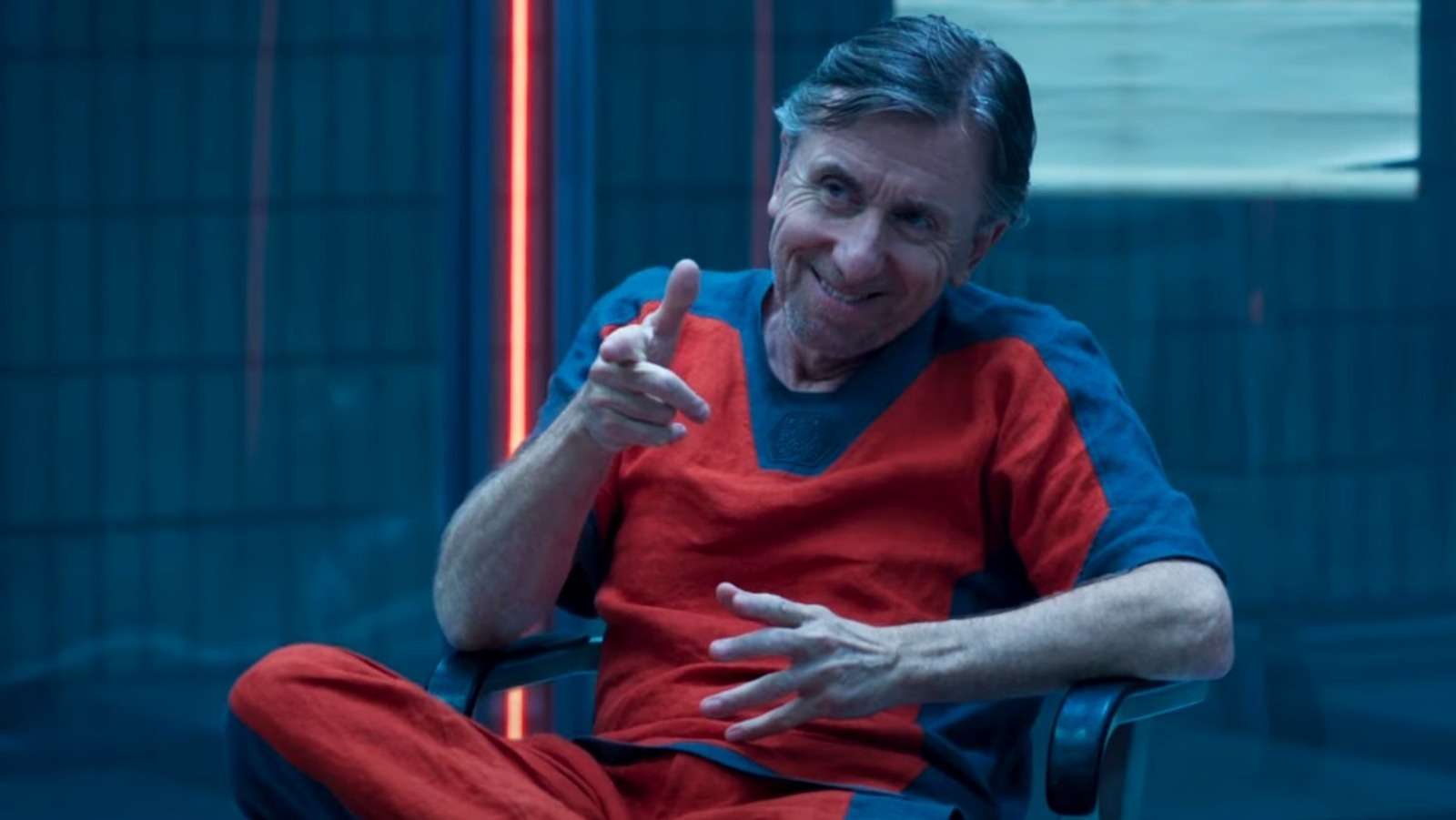 As Marvel fans who sincerely dedicated their life to never believing anything as it’s shown, we have a lot of doubts regarding the claimed conversion of Emil Blonsky into the “Good Guy.”

Hulk was definitely quick to forgive him. Well, who are we kidding? Smart Hulk has a lot of Bruce Banner’s nature. He would forgive Thanos, too if you let him meet.

Given that he was in a hurry to meet his speculated son in Sakaar, we don’t get to know the haiku that he got. We are grateful and curious at the same time over that. 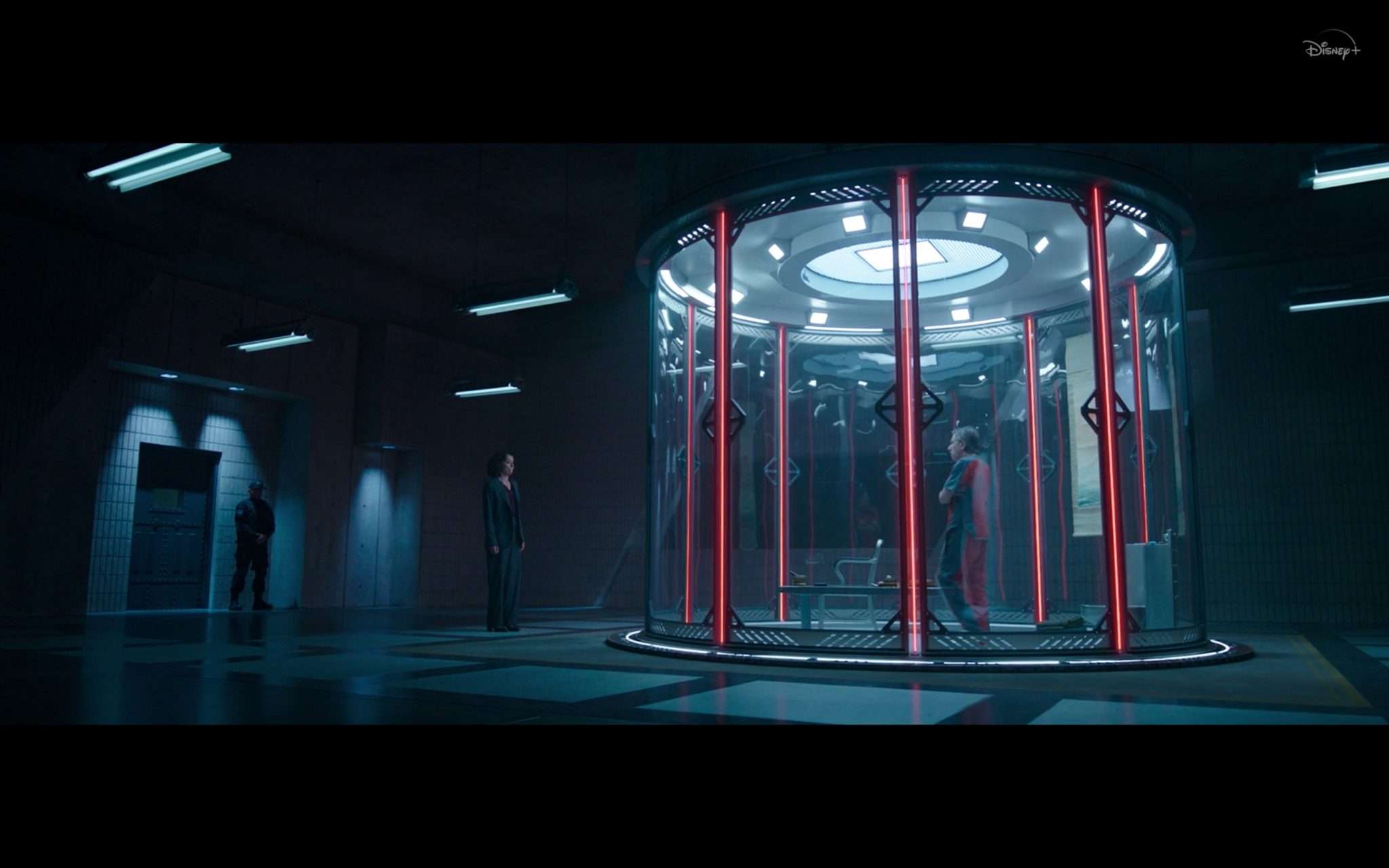 Back when we saw him in Shang-Chi putting up an act for Wong, we did believe Wong had him under some spell. But we also saw that he lost control and started to fight Wong for real too.

We don’t know if it was genuinely him losing control or him staying conscious and doing it purposefully. Given that he is an Abomination, the latter conclusion makes sense.

But something about his speech to Jen Walters does seem off. He did seem all “I am a good guy” who is weak, so help me, role going on well, but something about remorse that he mentioned he had, didn’t seem real.

Maybe we are just too suspicious.

Who are the seven soulmates Abomination talks about? 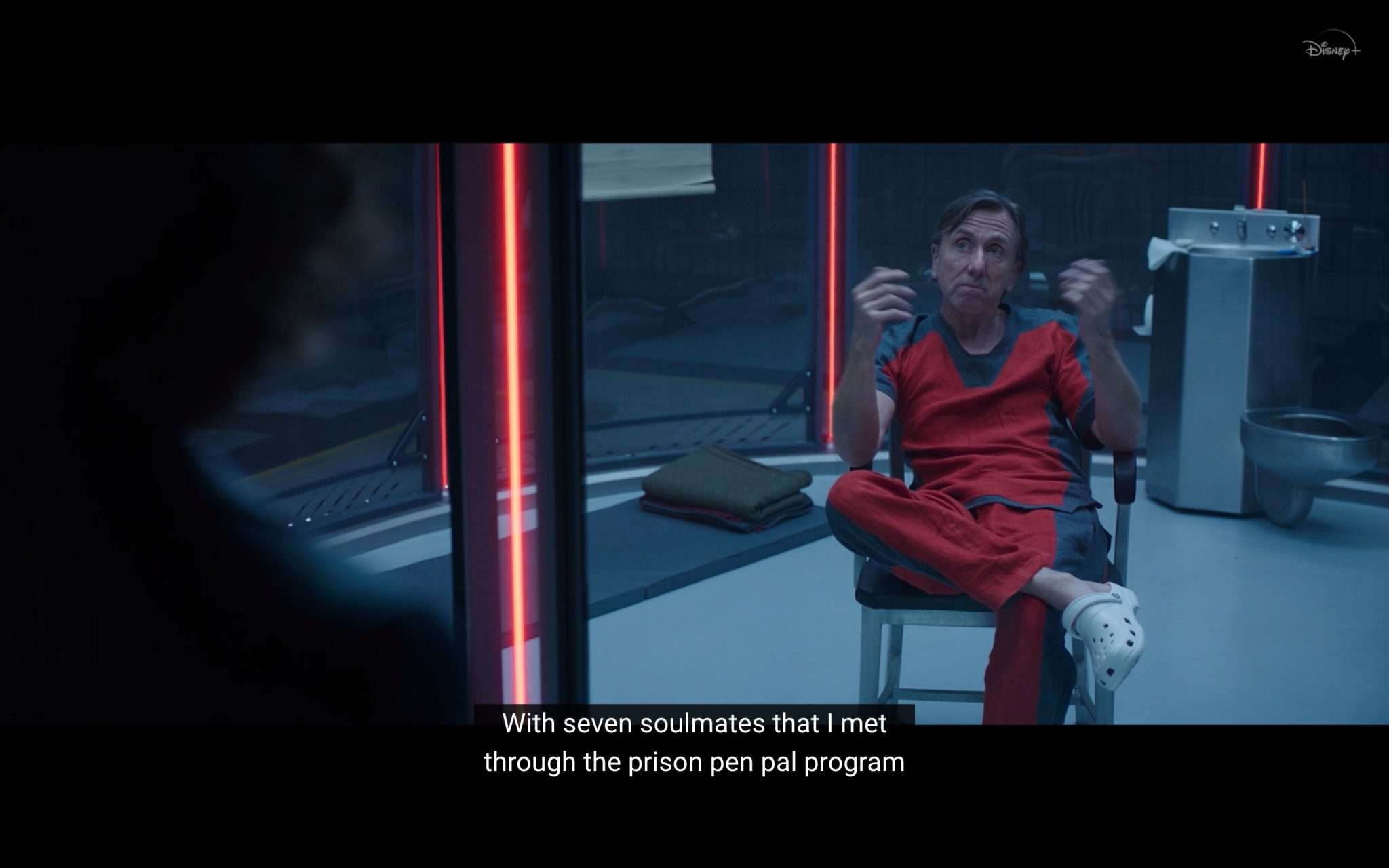 If you ask an ARMY this question, they would say he is talking about BTS, but we are not sure BTS exists in the MCU, so let’s keep the options open.

There is a chance that he really grew in his mind and soul and decided to let go of his past grudges and that he learned how to do it with Wong and the people he may have met in Kamar Taj.

But, we still have to give some leeway for the doubts and think that his seven soulmates may not be as pristine as we think they might be.

As of now, we just know that they met through the prison pen pal program.