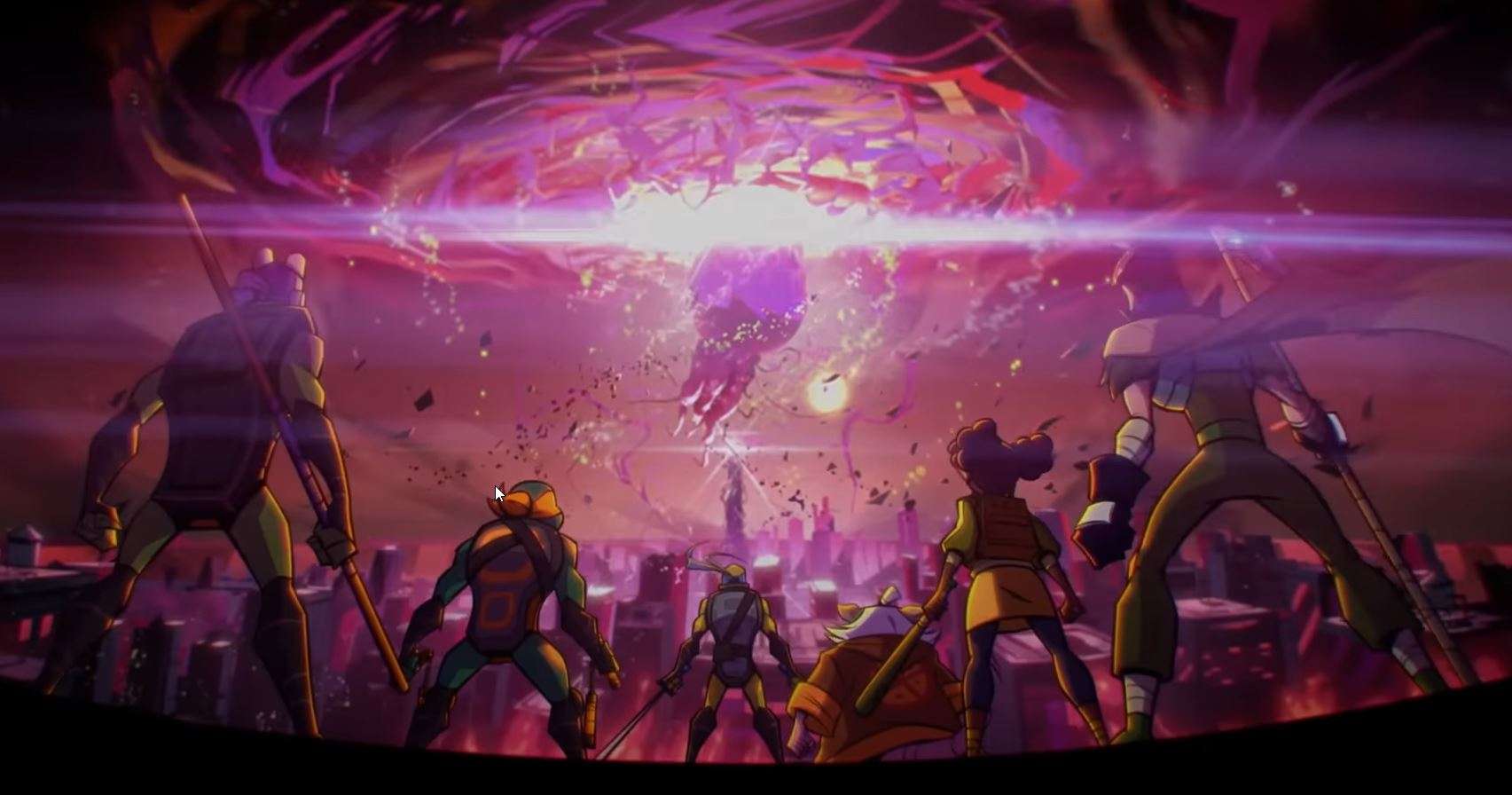 Netflix’s new release, Rise of Teenage Mutant Ninja Turtles, has some pretty cool and creepy villains. Here’s all about them:

If you’ve been a massive fan of Teenage Mutant Ninja Turtles, you might recognize the villains called The Krang from a previous franchise series. But in the newly released, the Krang seems to be a major part of the movie. ‘The Krang(s)’ are creepy and slimy-looking creatures. They have tentacles and superpowers. They can read and control minds in addition to hypnotizing people with their psychic abilities.

Master Splinter describes them as ‘powerful, barbaric, ruthless and unmerciful creatures.’ The Foot Clan worships them. The stars are where they are thought to have originated. The Krangs have only one goal and one desire: to enslave the world and rule over people.

The Krang did try to suppress the people of earth and take them over when the great mystic warriors fought them and forged a key that was used to lock them in a prison dimension to protect humankind. The prison dimension was a different realm that was made just for the krang to be held captive.

The Krangs were confined for over a thousand years until their worshippers. The foot clan found the key and stole it to perform a ritual that would help release them. Casey Jones, the ninja turtles’ disciple, returns from the future to warn them about the situation.

The Krang were freed, and they started to take over the world and enslave humankind with their ultimate desire. Until the ninja turtles fight and imprison them again in the prison dimension.

The movie starts in the year 2044. We can only see Michelangelo(Mikey) and Leonardo fighting the Krangs, But does this mean their brothers Raphael and Donatello are dead? And will Mikey die too? 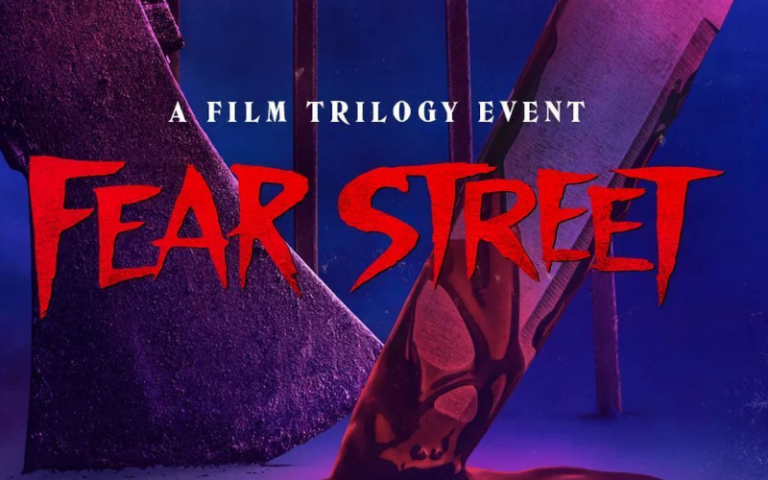 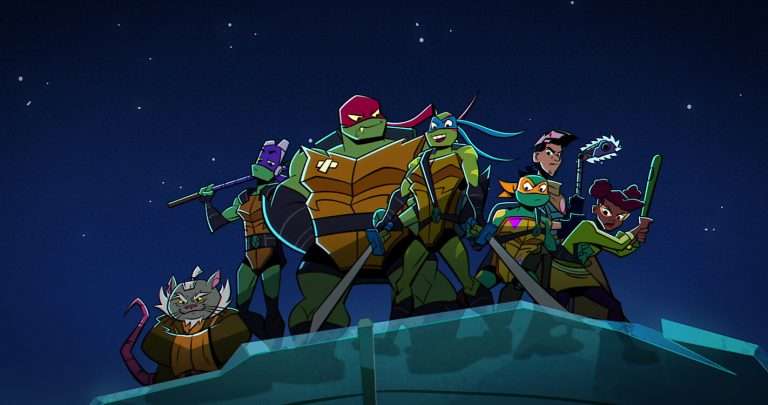 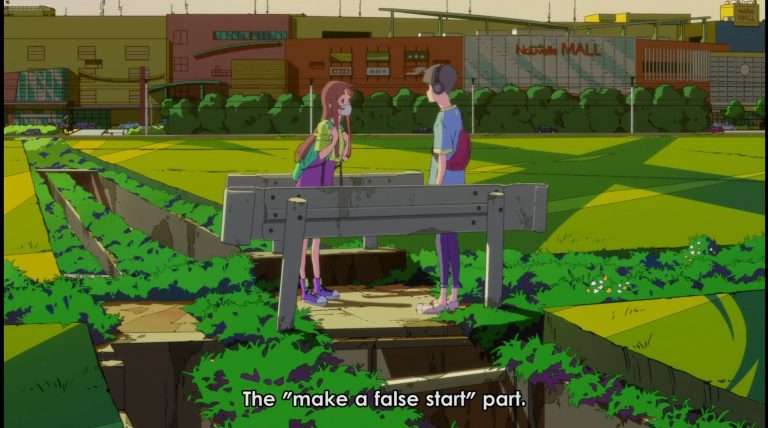