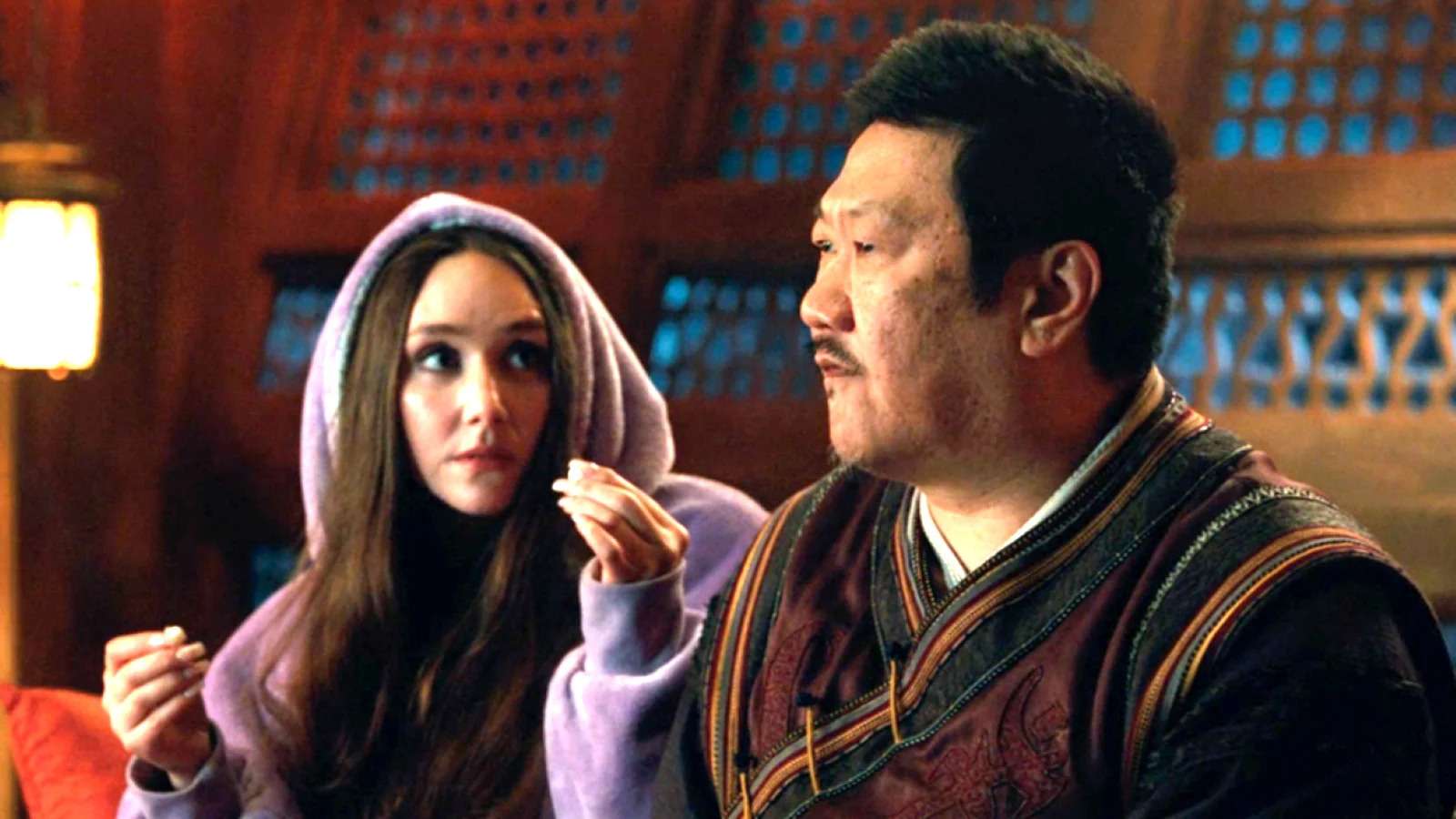 Not only are Madisynn and Wong a hilarious pair who would rather get all worked up over Sopranos than anything serious they did lit up the entire episode with their binge-watching chemistry.

Did any weddings happen in MCU?

Well, ever since we got to know our First Avenger and Iron Man, we have been crazy busy fighting off Aliens, Robots, Purple monsters, and Gods at times, so we didnt really have the mood for a wedding.

Pepper and Tony did prepare for a grand wedding, and even though we knew Tony wanted to escape from the planning, things did not just end there.

Anyway, ah, the name Tony Stark still hurts to talk about the sting we took with his death, doesn’t it? Anyway, we also know that Tony and Pepper did have a wedding and even have our cute little Morgan all during the blip.

Since Wong had a long-standing invitation since he saved Tony from Cull Obsidian, we know that he attended the wedding; after all, it takes zero commute time, so it shouldn’t matter to him which place the wedding took place. 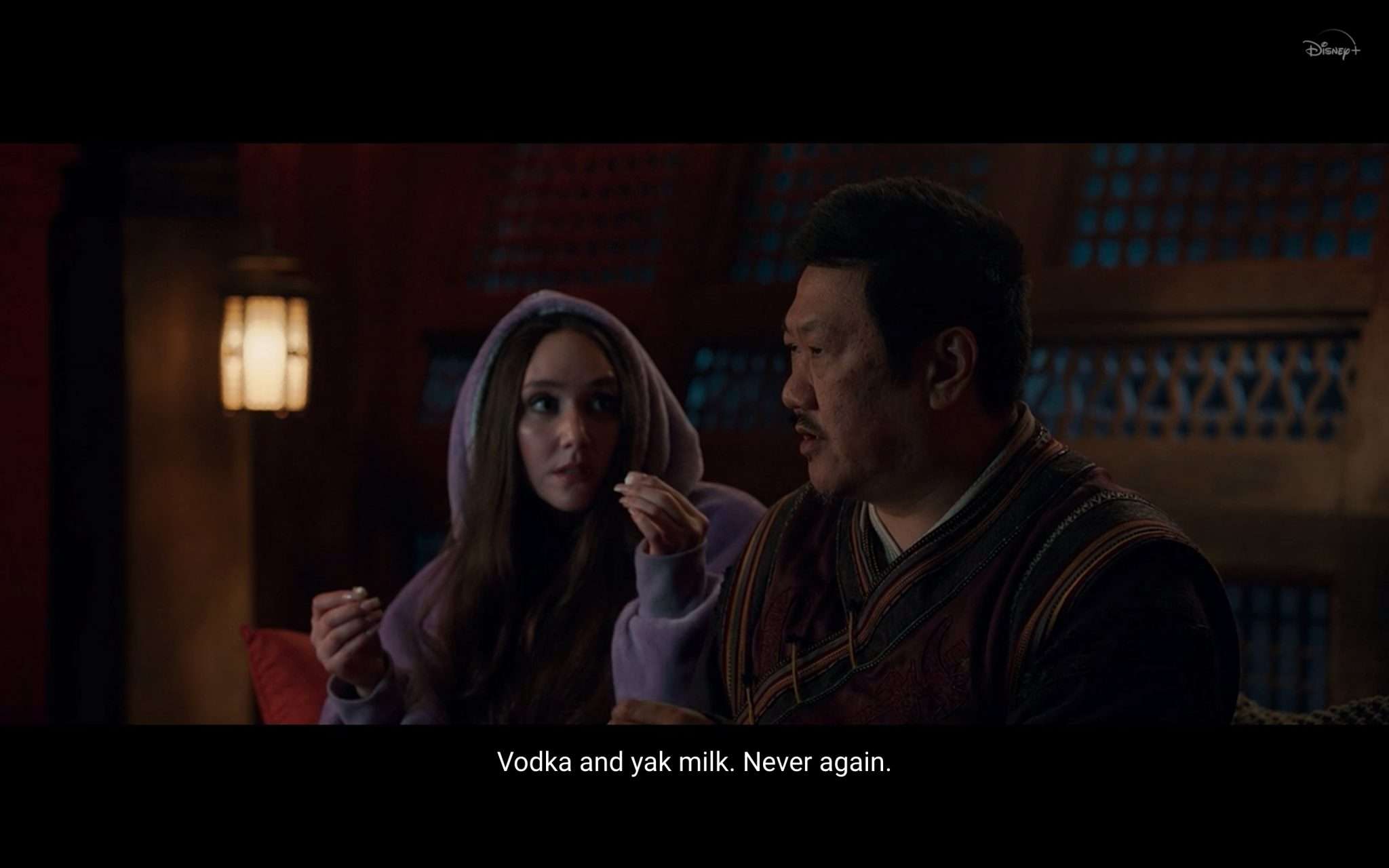 Which wedding is Wong talking about?

When talking with Madisynn in the end credits scene, we can see Wong confess that he will never drink Vodka and Yak Milk ever again.

And when a curious Madisynn asks if there are some still left, Wong says that some are left from the wedding. So now the immense curiosity in our brains as Marvel fans spur up as to what wedding he is talking about. 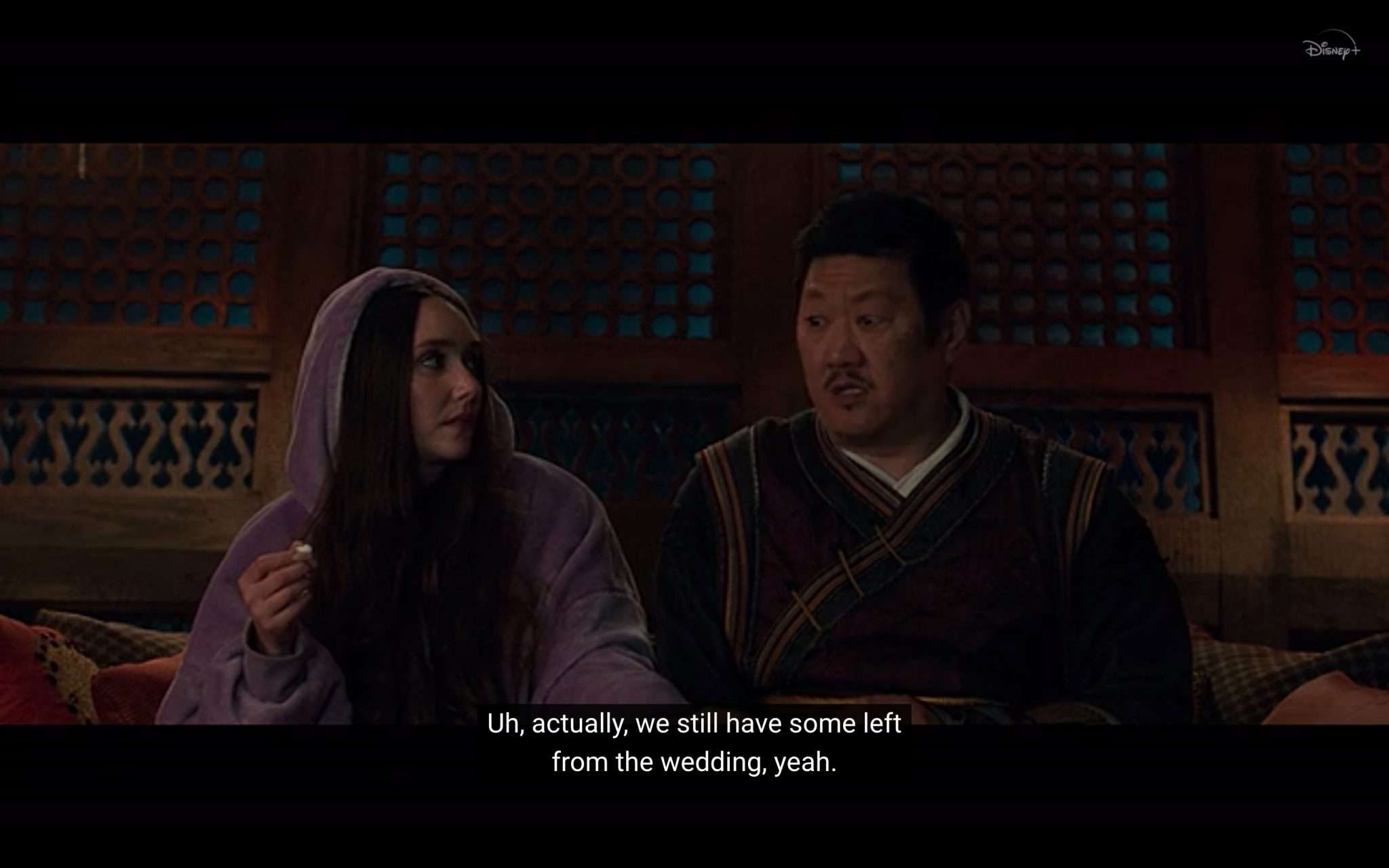 Our guess as of now is that he is talking about the wedding of Tony and Pepper. 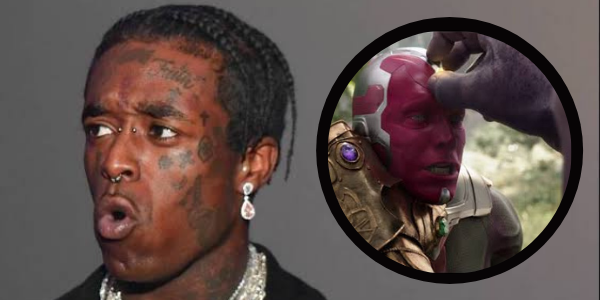 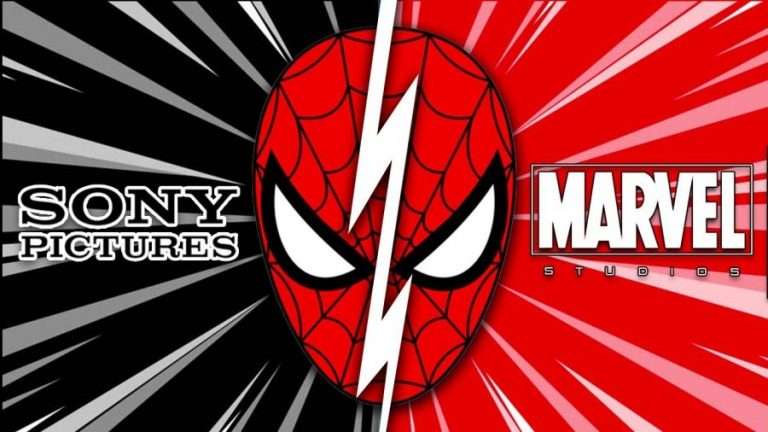