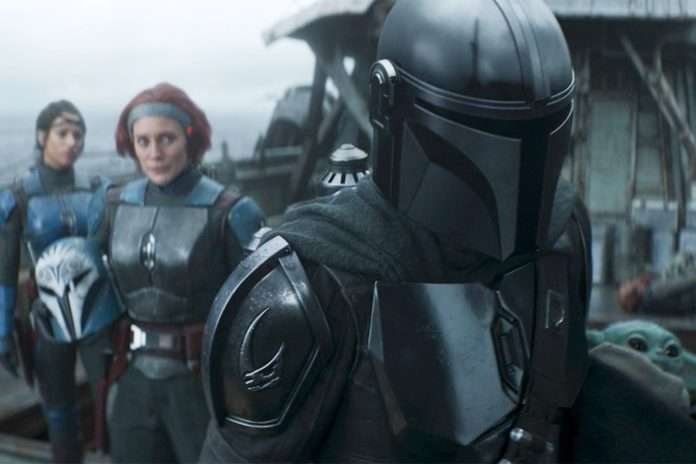 It has spoilers for The Mandalorian season 2, episode 3 — “Chapter 11: The Heiress”

Chapter 11 introduces us to Mandalorian noble Bo-Katan Ryze (Katee Sackhoff) of Star Wars: The Clone Wars fame, as well as two of her trusted Nite Owls, Axe Woves (Simon Kassianides) and Koska Reeves. The three save Din Djarin (Pedro Pascal) from a sticky situation and recruit him on a mission.

They also thoroughly shake his worldview by revealing that they’re happy to remove their helmets, and Din’s own reluctance to do so is because he’s part of a zealot cult known as the Children of the Watch. Oh, and if all of that wasn’t enough, the cool Mandalorian trio also helps Din’s on his quest to find a Jedi — by sending him on the trail of the fan-favorite character Ahsoka Tano.

It’s no surprise that such a groundbreaking episode has left people clamoring for more. While we still have to wait a little while until we see how chapter 12 continues the story, the show’s Twitter account has offered a little treat in the form of some cool new official art.

Here’s the new poster for The Mandalorian that’s been turning fans’ heads.

Others with beskar have arrived. Chapter 11 of #TheMandalorian is now streaming on #DisneyPlus. pic.twitter.com/ROexhBklzD

The new poster, which was posted on the official The Mandalorian Twitter account, gathers chapter 11’s three major newcomers in one image. They stare down the camera with the quiet confidence of a hardcore trio that can — and absolutely will — kick any amount of butt that the Star Wars galaxy chooses to send their way. “Others with beskar have arrived,” the accompanying text says — referring to the precious, ultra-durable alloy used in Mandalorian armor.

As one can assume, fans were overjoyed by the sight of the new poster. “YESSSS,” user @Pascalispunky tweeted in response to the image. “Bo, Koska and Axe deserved their own show,” Twitter user @VinaMkayce opined, while others praised Sasha Banks’ turn as Koska Reeves in particular. Meanwhile, user @Cat_145 summarized the general sentiment: “Hope we see them again! Can’t wait for the next episode.”

All in all, the amazing poster and the fans’ overwhelmingly positive response shows that Bo-Katan, Axe, and Koska were extremely welcome additions on The Mandalorian … and that the viewers can’t wait to see what happens next.

Disney+ releases new episodes of The Mandalorian season 2 every Friday. 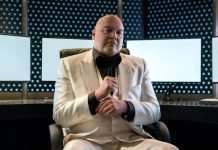 Kingpin To Return In Hawkeye?