The News Fetcher
Home Actors Which Actress Did Hugh Jackman’s Wife Forbid Him To Work With? 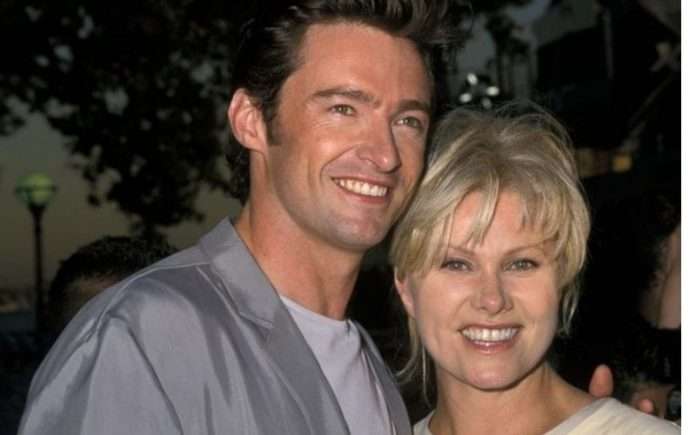 Hugh Jackman’s wife Deborra-Lee Furness has backed up her husband for over 25 long years. She has been seen with the actor on every red carpet to celebrate Jackman’s success.

It’s amazing how the couple can manage to stay together from the 1990s till today. While Hollywood celebrities often exchange lovers and juggle relationships, their bond was strong enough to carry on throughout the years.

Although Furness became famous much earlier than her husband, she decided to step back when her husband’s career took off in the 2000s. The duo proved that true love can still prevail even in the midst of the glitz and the glamour. 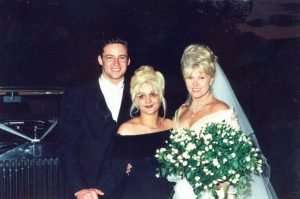 In an interview with an Australian media outlet back in 2015, Furness revealed that the only boundary she has set her husband when it comes to co-stars involved one actress.

Jackman’s wife was frank enough to reveal that the actress mentioned was Angelina Jolie. During the time, Jolie was a rising actor who started to begin her relationship with actor Brad Pitt. Pitt was still married at the time.

Out of her caution of losing her husband in another same mistake, Furness has restricted her husband from working on any films or projects with Jolie.

Jackman, in a separate interview with Entertainment Tonight, joked with the context light-heartedly. He said that if he’s banned from working with Angelina Jolie, he will also forbid his wife from working with Brad Pitt himself.

Like mentioned before, the couple’s marriage surely is more successful when compared to others in Hollywood. They also credit this success to the boundaries they set for their relationship when they first got together. 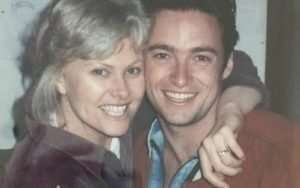 Apart from the no-Angelina-Jolie rule, Jackman and Furness also have another rule. The couple knew that acting work often takes actors to different locations for several periods of time.

Therefore, they agreed from the start that they would never be away from each other for more than two weeks.