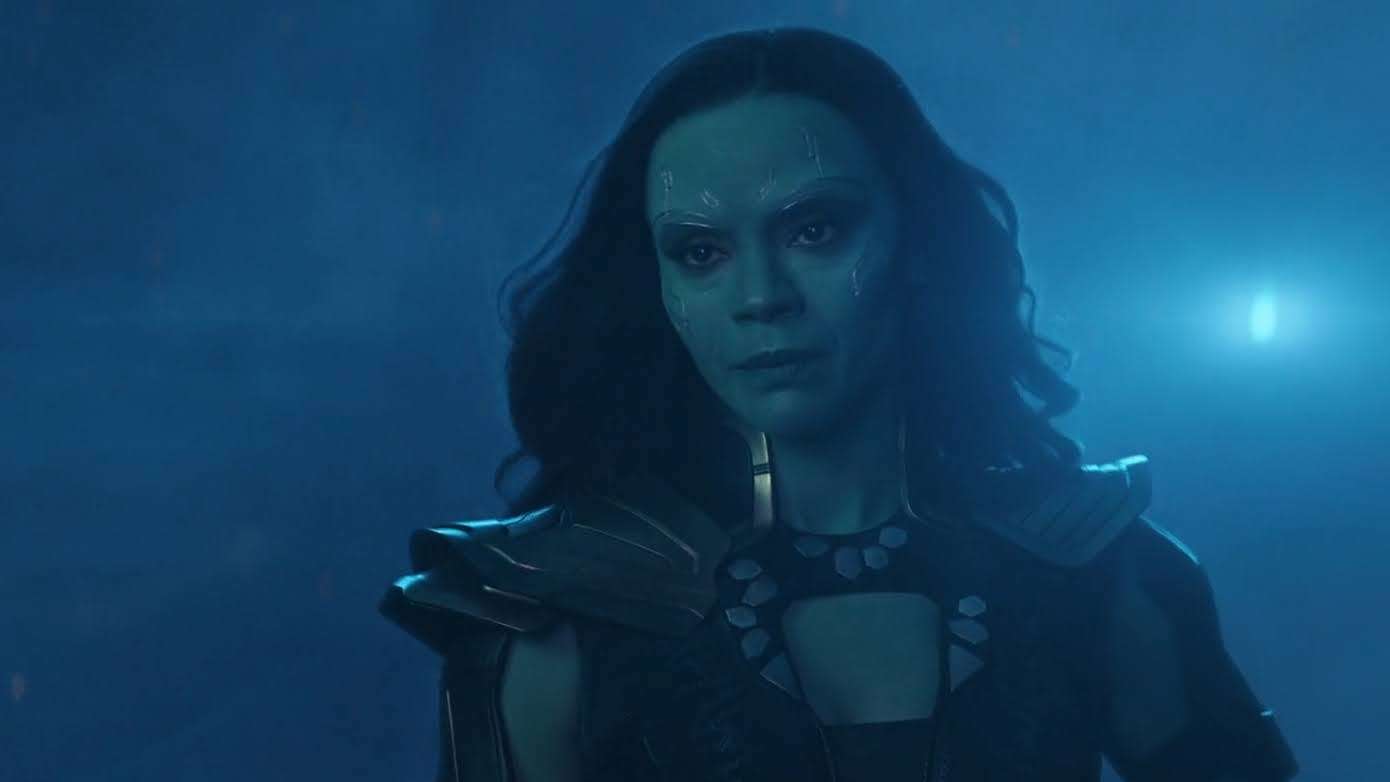 Could Zoe Saldaña actually appear in Love and Thunder? Well, that’s another story. The general rule when it comes to Marvel Studios cameos is to expect the unexpected, even if what’s expected never ends up happening (see previous speculation that Doctor Strange would crop up in WandaVision.)  But it does seem well within the realm of possibility that Saldaña has filmed a cameo for a post-credits scene in the film.

Where Will Gamora Actually Show Up Next?

Gamora being in Thor 4’s post-credits stinger gives rise to another concern: The Guardians of the Galaxy Holiday Special comes out and is set chronologically before 2023’s Guardians of the Galaxy Vol. 3. Now, director James Gunn has hinted that Gamora isn’t even in the Holiday Special which would lead one to believe that she’s strictly in Vol. 3, which means it would be difficult narratively to have her meet with the Guardians in Love and Thunder’s credits scene, which is sure to be an emotional moment only for her to sit out the special and not appear again until the third movie.

Whatever the case may be, fans can expect a few more adventures with the Guardians of the Galaxy before all is said and done for them. James Gunn has gone on record saying Vol. 3 is the end of the current team and their storyline. But until that wraps up in 2023, there are still a few more outings for Quill, Rocket, Nebula and the gang. Advertisement Owen Wilson Says Marvel Scolded Him ‘Multiple Times’ for Talking Too Much About ‘Loki’: ‘They’re So Kind of Uptight’. Add Owen Wilson to the list of Marvel actors who have been in hot water with Marvel Studios. The actor joined the MCU as Mobius M in Loki. Mobius recently confirmed in an interview with…