The News Fetcher
Home Marvel Where Is Wong Taking Shang-Chi And Katy? 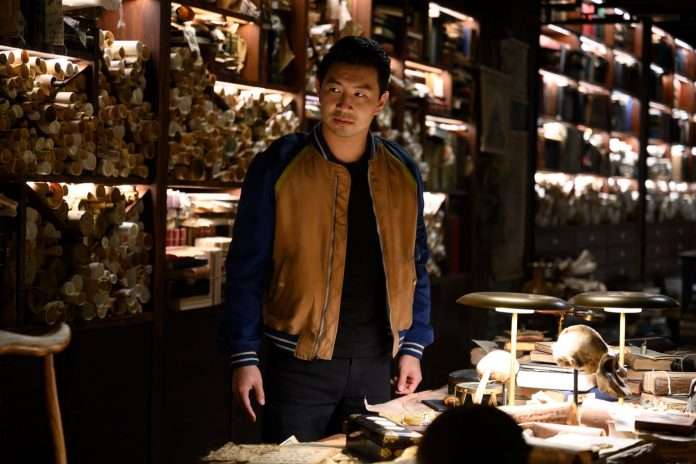 In the first part of the movie, Wong came into the world of Shang-Chi and into the fighting arena of his sister’s.

Like we already knew, Doctor Strange could know anything that happens in the world, and the Ten Rings looks like it’s on par with other magical items we have been looking at.

So, obviously, Wong knew that the Ten Rings had been passed on to Shawn now, and he appeared out of nowhere, asking Shawn and Katy to follow.

Where did Wong take Shang-Chi and Katy?

Well, he took them to Doctor Strange at first. But he doesn’t seem to be around when they are in the library.

In the recently released Spider-Man: No Way Home teaser, we saw that Doctor Strange and Peter managed to mess up a lot this time.

Doctor Strange, who is usually very calm and calculative, decided to help Peter on a whim. We still have no idea how big a mess they have caused.

And like the trailer suggested, Wong had previously warned Doctor Strange not to do that and left somewhere.

But, our new rule breaker decided to go for it anyway. So now, the chances are that Shang-Chi and Katy are taken there to train some more and help clear the mess Peter and Doctor Strange have created.

You May Also Like: How Did Smart Hulk Change Back To Regular Bruce Banner In Shang-Chi Post Credit?

Will Shang-Chi and Katy appear in Spider-Man: No Way Home?

Well, there is a chance of that happening. But we have no idea if it will happen for sure. Now, if you look at this, every character in Phase 4 has some kind of connection to Doctor Strange.

So, any character amongst them can end up helping one another too. With the Ten Rings that Shawn just inherited, it might be of great help fighting mystical creatures and enemies from another universe.

So, yes, it is possible that he and Katy might make an appearance in No Way Home.

We also know that this is not the Shang-Chi trio’s end, so get ready to hear Katy state the obvious and help us laugh a lot.

A Twitter Rumor Says Ms. Marvel Will Be Released In February 2022